Anarchy in the UK

I know it's been a while since my last post but I've been too busy to sit down and write. Also, and this will probably come as a surprise to no one, I've been having some technical problems with regards to Internet access and my camera. I imagine this is what it's like working for SBS. Anyway, I think I've sorted it all out now. I still can't get a lot of my photos from my first day in Edinburgh off my camera for some reason but I've got all the rest.

Anyway, on Tuesday I went on a Scottish Highlands tour up to Loch Ness, Glencoe and down the West coast of Scotland. I'll put in some photos but they really can't come close to capturing the natural beauty of the Highlands. It really is beautiful. Loch Ness was really just a big lake (and no, the only monsters I saw were some incredibly precocious American teenagers) but Glencoe was incredible. Also, I had haggis for dinner which was surprisingly good then a pub crawl with a friend who I used to work with (Rachel, that's you!) and some other backpackers I met in Edinburgh. 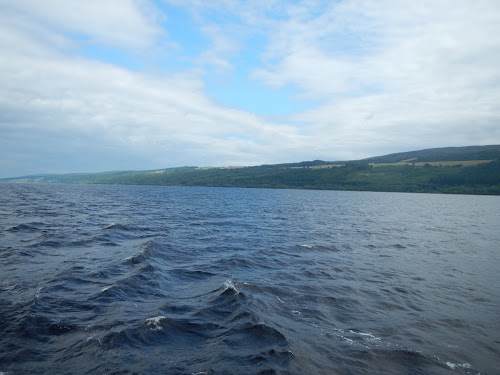 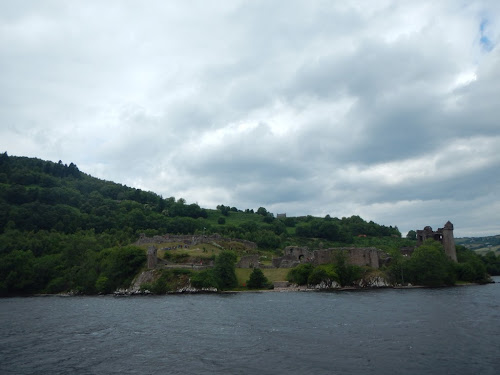 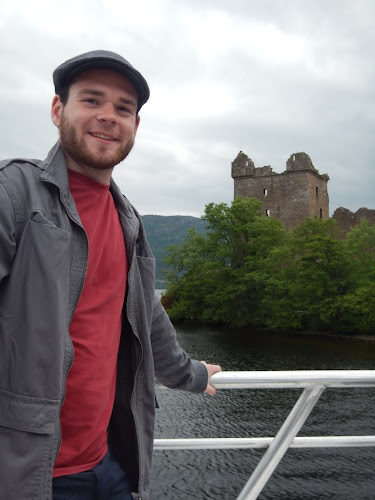 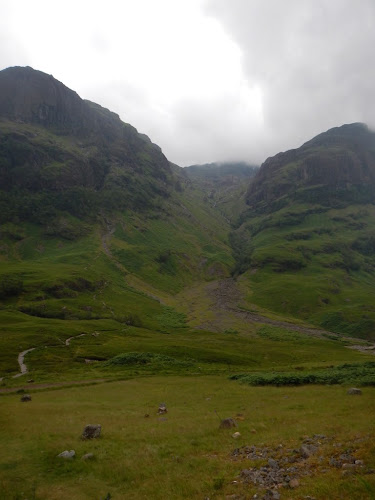 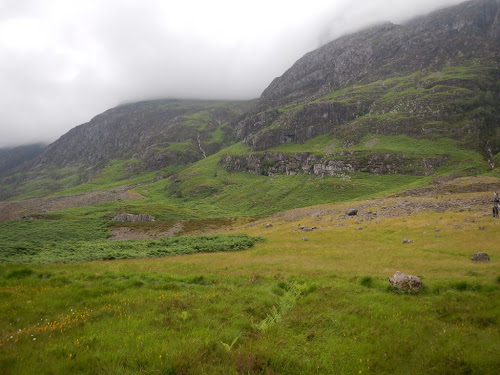 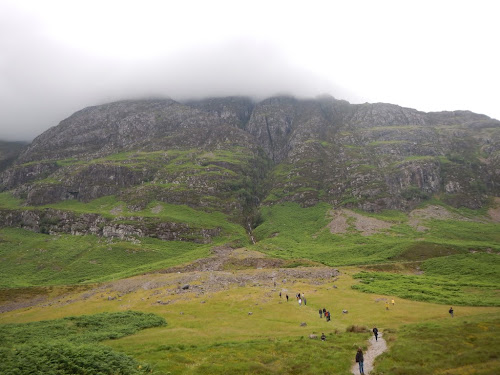 At 5:45 the next morning (it was just as bad as it sounds) I caught a bus back to London. That night I went and saw a band from Camperdown (the Australian one) playing in a pub in Camden (the English one). Thursday I went back into down and checked out Tower Bridge and the Tower of London. I'm not sure what I was expecting of the Tower of London but I think I was a little underwhelmed. I appreciated all the history and all but it was just very...touristy and artificial. Still, there were some good exhibits and things. The Crown Jewels didn't particularly phase me either but then, as the guide said, that really is one exhibit for the ladies. 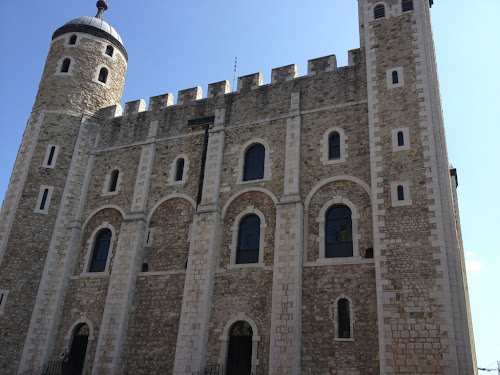 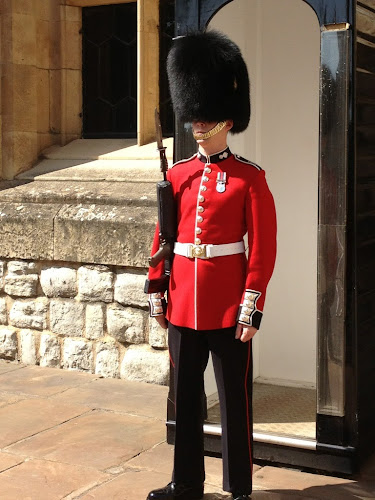 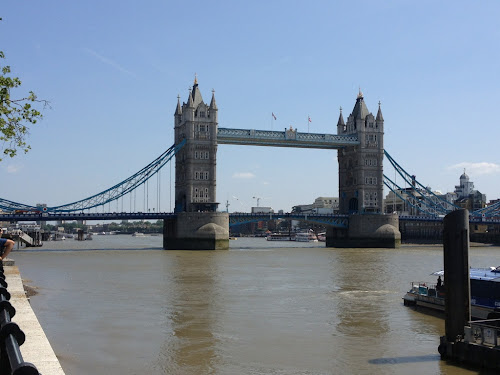 That night I decided to take in some of the local culture (sarcasm) so I went to the movies to see the new Seth Rogen/James Franco movie "This Is The End" which was like no movie I have ever seen but I highly recommend. Seth Rogen has a direct link to my funny bone.

Yesterday i did the British Museum which was incredible. It was nice to really get my history nerd on and there is no better place to geek out than the British Museum (or as they jokingly refer to themselves "the attic of civilisation"). The Roman exhibits especially caught my attention. I was there from open until almost close and I didn't even get to see everything. Yes, I know. I'm wild (the name of this blog post is somewhat ironic). 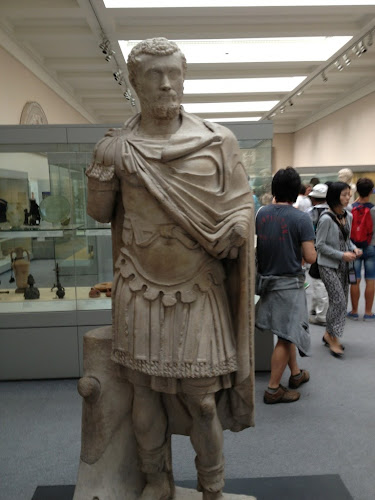 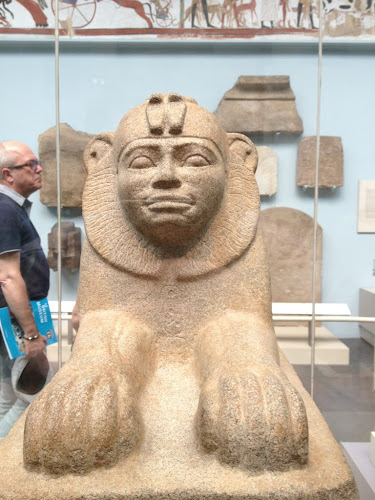 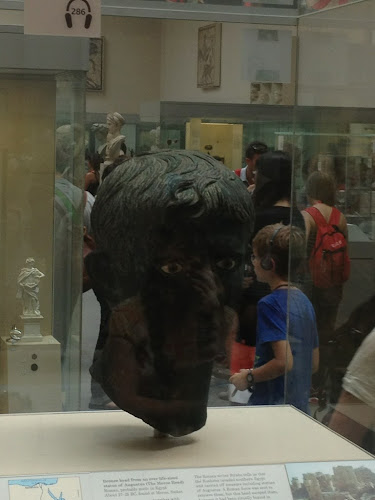 The head of Augustus (one of my favorite people from history)

After a whole day at a museum, I thought I should keep the high culture thing going and decided to do something very out of character. I went to a West End show. I went and saw "We Will Rock You" at the Dominion Theatre. Honestly, musicals are so totally not my thing but for a musical based on the music of a man who was literally so gay it killed him (all the songs in the show are Queen/Freddie Mercury songs) it was actually pretty good.

Shut up Kate, I can hear you laughing from here.

Posted with Blogsy
Posted by Les Betchos at Saturday, July 20, 2013