Bratislava It or Leave It

After spending some time in Eastern Europe, it's very interesting to be able to see the difference between Warsaw Pact countries and countries supported by the West. I've found myself remembering and re-teaching a lot of what I learnt in modern history to Chuck as we go along. Places like Hungary and Slovakia seem to have recovered well (for which I would attribute a lot to their entry to the European Union) but the marks of the previous regimes are still there if you look for them, especially when contrasted to what I've seen in Austria.

Anyway, that's my semi-deep observation for the day. Today was a day trip to Bratislava (the capital of Slovakia also located on the Danube with Vienna and Budapest). The idea of being able to go on a day-trip to another country (by train no less) is still an unusual one for me, but with the European Union and Schengen it really isn't a big deal. Oh, speaking of Schengen I recently realized that my visa only allows me to spend 90 days within 180 days in countries privy to the Schengen Agreement. Which countries are part of Schengen I pretend to hear you ask? Well think of a European country. Yep, that's part of it too (probably). The only countries not part of Schengen are UK, Ireland, Russia, the far-far Eastern European countries, the Balkans and Turkey. I worked out that on top of the travel in the UK I'm already doing (oh, I'm going to Edinburgh for a few days on Saturday night), I need to spend 19 days outside of Schengen or fly out of Europe early. Russia is out unfortunately because it would take months to get a visa, but I'll play the rest by ear.

Anyway, Bratislava. Like a lot of countries behind the iron curtain, Slovakia had a bit of a reputation for being the place where happiness goes to die*. I found Bratislava to be quite the opposite. Bratislava is a far cry from the magnificence and grandeur of somewhere like Vienna but it definitely had a very quaint charm. The fact it is a fraction of the size of other cities means that after a single day I am happy to say I have 'seen' Bratislava. The Old Town where we spent most of our day was entirely old, cobbled- stone streets with ancient archways and buildings around it. 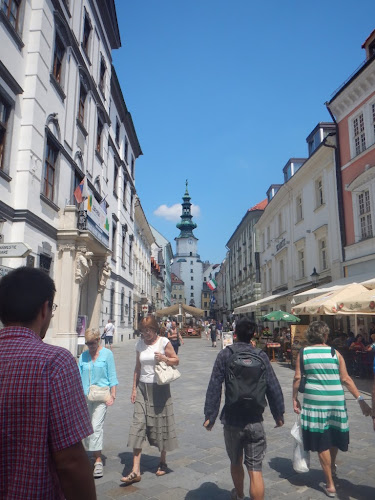 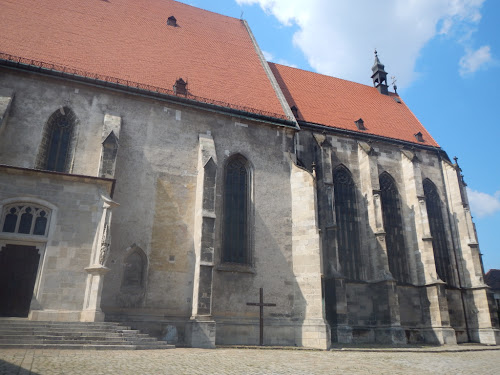 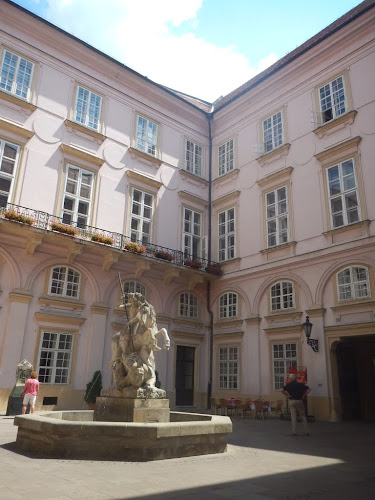 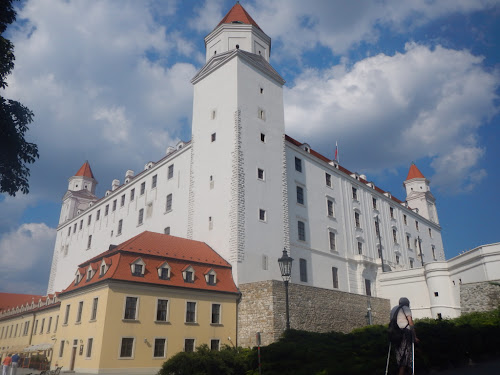 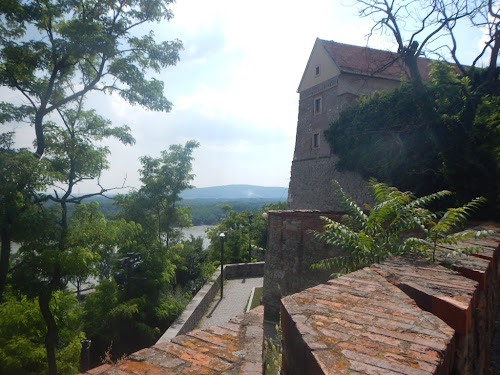 A large, late lunch in the sun (and a litre of beer each) made further exploration much harder so after climbing the hill to Bratislava Castle, we caught the afternoon train back to Vienna. 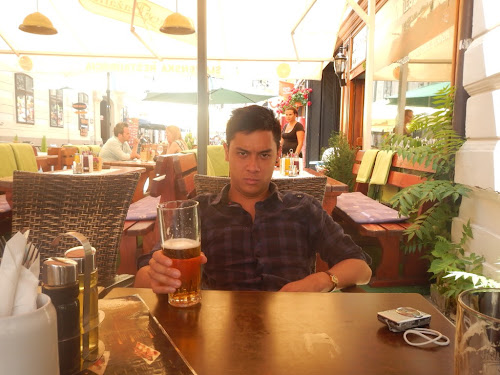 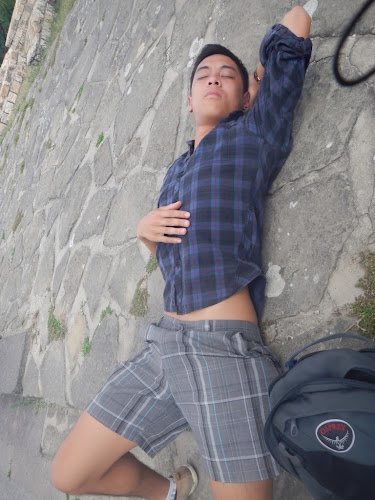 There was a bittersweet moment on the return journey, however. Upon arriving in Austria, I realized I actually knew more German words than I expected, mostly due to the fact my mother often uses them interchangeably with English words despite not being or speaking German. One of these words that I somehow picked up through osmosis is "kügelshreiber" or "pen". Chuck needed a pen on the way home, so I went into a news agent and asked for... A pen. I could have carried out the entire transaction in German, but didn't realise it until I left the shop. It was very disappointing.

Anyway, that was my day. Auf Wierdersehen.

*I recommend watching the clip. It's from the 2004 movie 'Eurotrip' (actually, I recommend the whole movie). I seem to be unwittingly recreating the movie which is totally cool with me. So far, I've been to Bratislava (it's not as cheap as the movie led me to believe, but i did only spend like $30 all day), I've seen a silver robot man (didn't fit him because there were children around but I'll get the next one) and my flight to Budapest was basically the bus trip to Paris. If I get accidentally crowned the pope on this trip, then I'll be pretty satisfied. (If none of that made sense, watch Eurotrip). 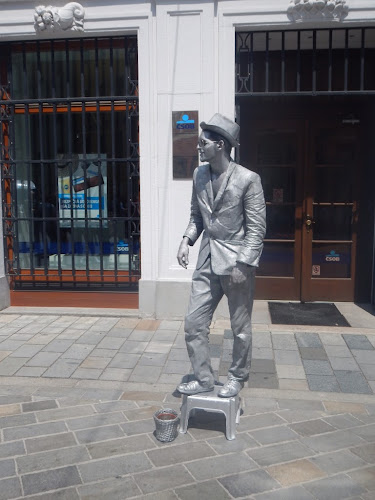 Posted with Blogsy
Posted by Les Betchos at Tuesday, July 09, 2013