On The Road Again

Anyway, the rest of my time in Switzerland was amazing. To say Switzerland was beautiful would such an understatement. The snow-capped mountains, the trees, the bright blue lakes, the quaint Swiss houses and just the general atmosphere made it feel as if you were walking through a fairy tale or a postcard. I think I'm going to need to post a lot of pictures for this section to try and capture it, but I don't think it will work. We camped in the small town of Lauderbrunnen in the Interlaken region. Lauderbrunnen is in a lush valley with steep cliffs on two sides and views of the mountains in every other direction. When I walked out of the tent in the morning, i was greeted with views like these. From my tent. 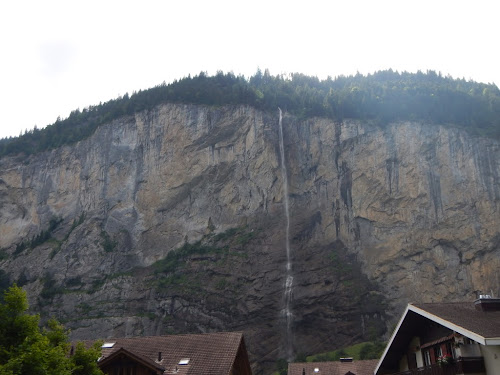 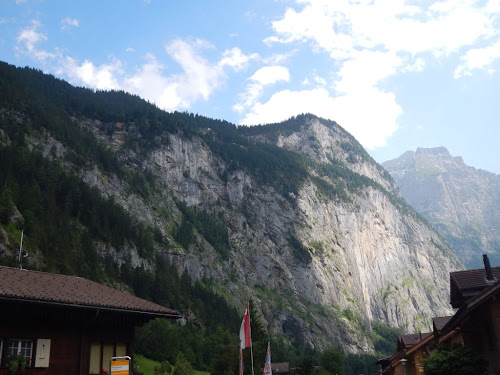 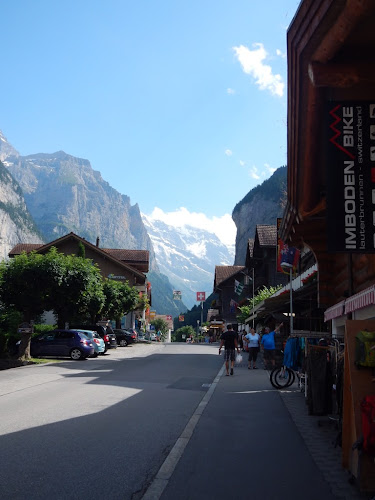 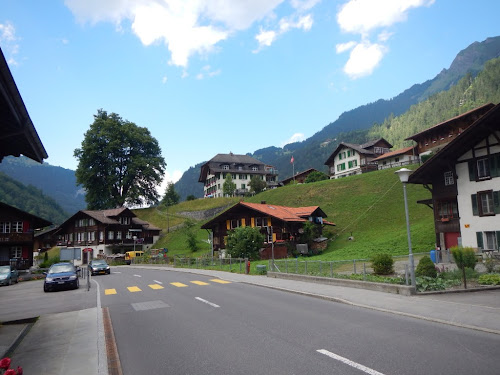 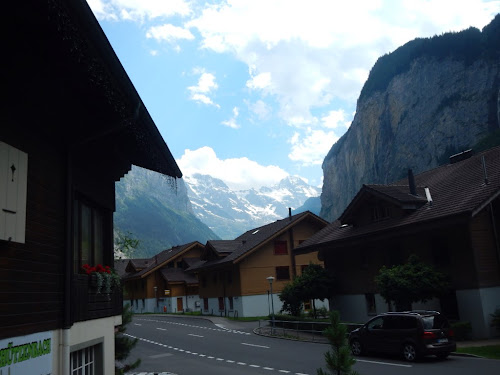 On our free day in Switzland, most people (myself included obviously) decided to climb Jungfrau, the tallest mountain in Europe accessible by train. The train ride through the Swiss countryside and then the Alps was beautiful enough but the views from Junfrau were completely mind blowing. 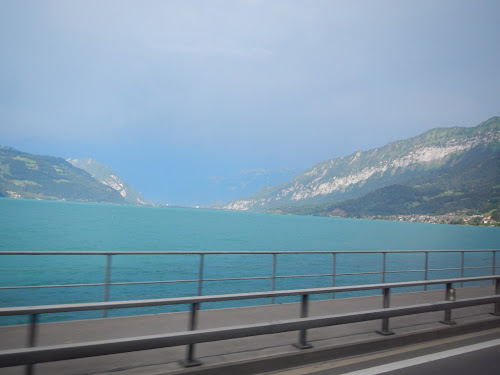 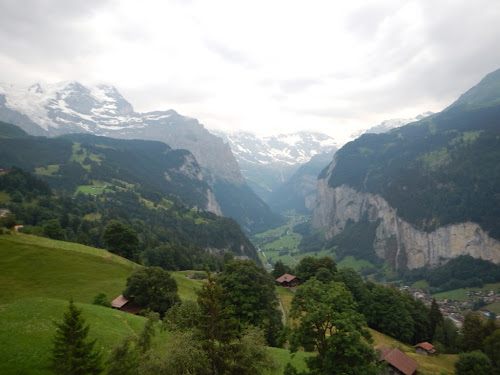 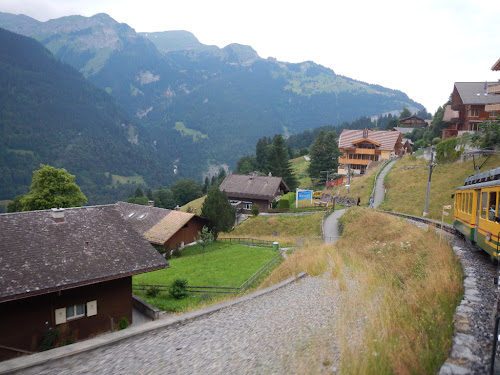 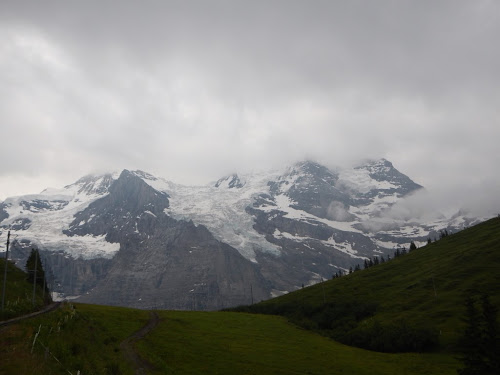 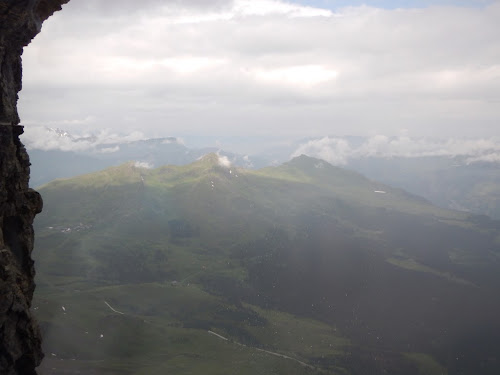 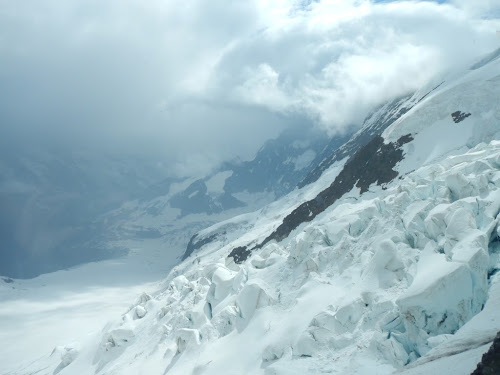 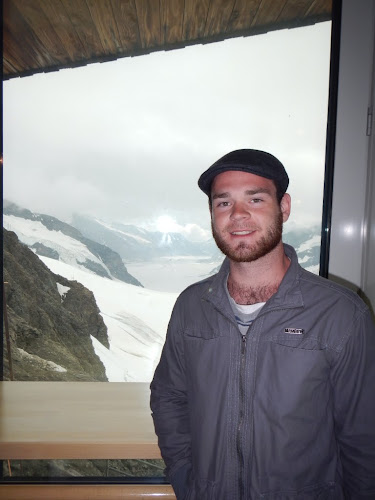 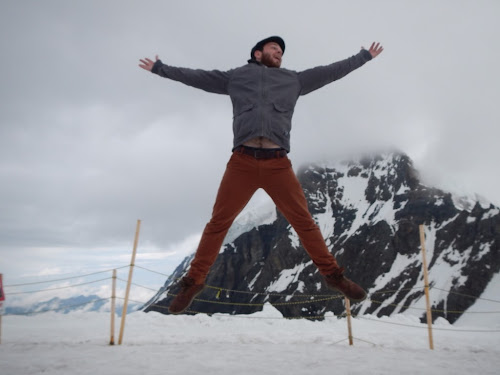 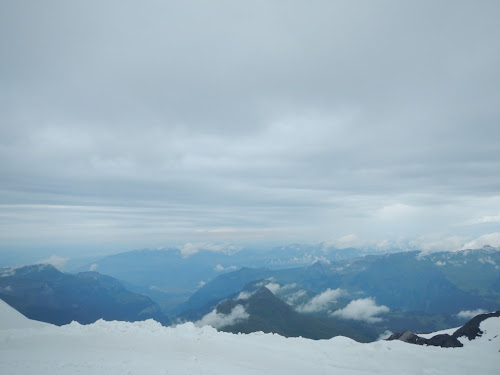 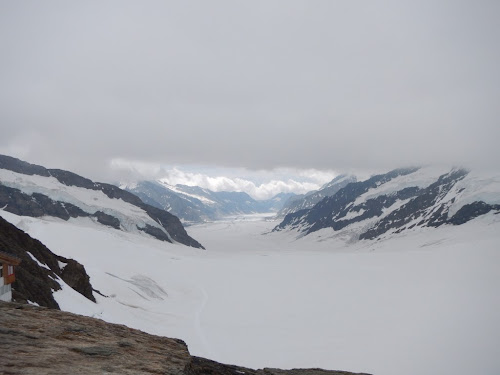 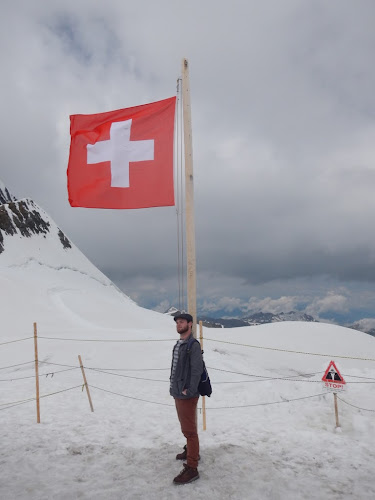 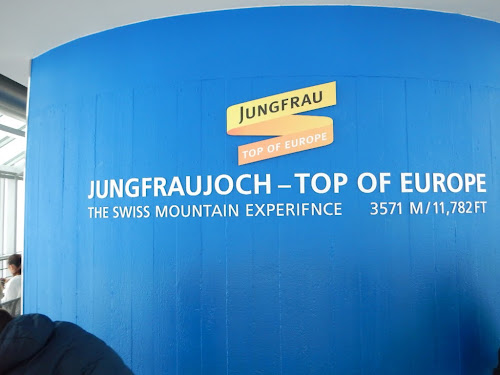 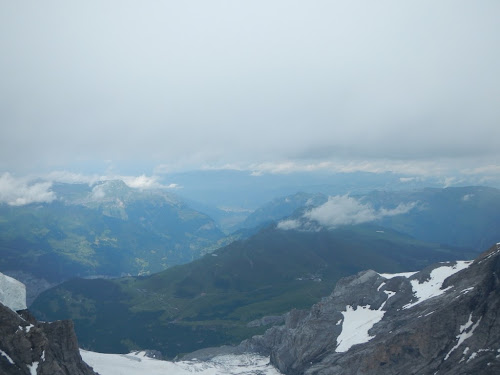 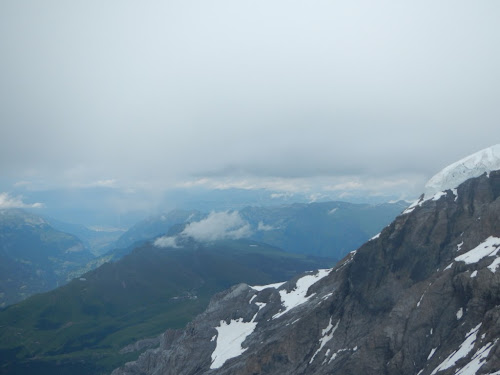 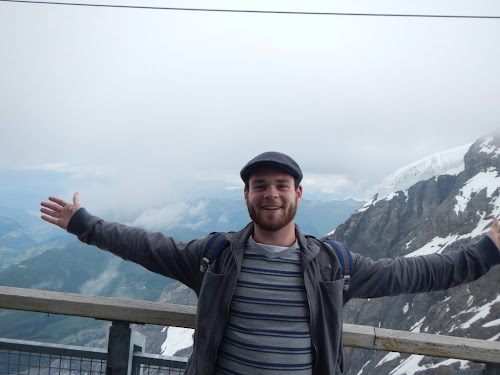 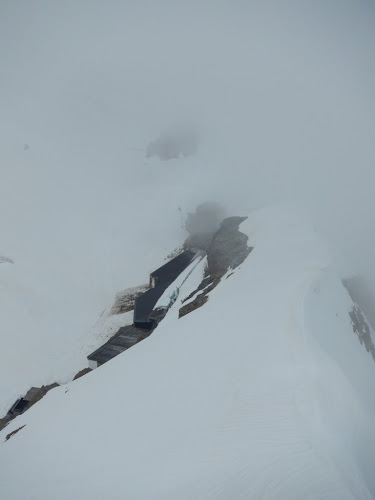 There was also an ice cave carved into the glacier with ice sculptures. 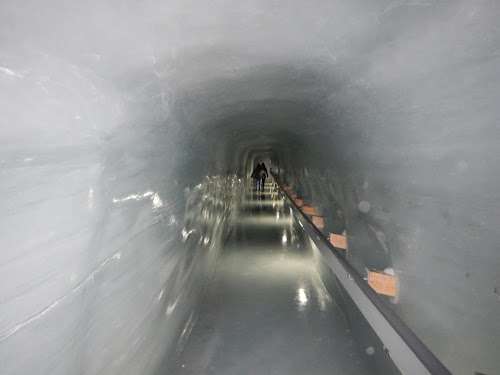 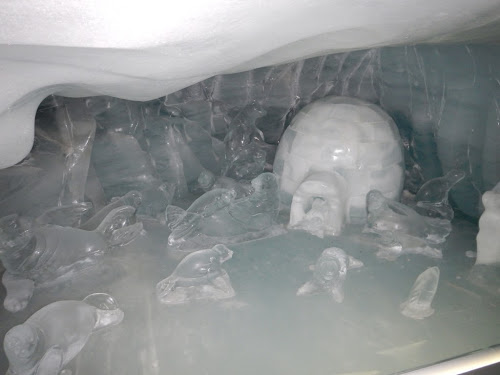 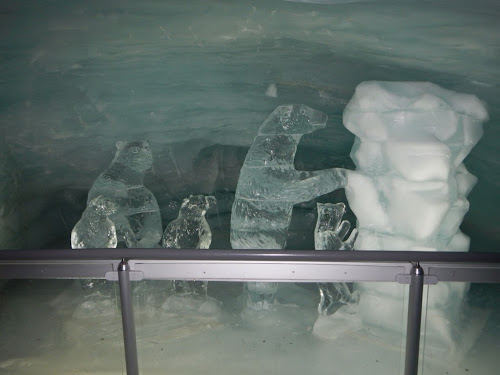 I also bought a proper Tissot Swiss watch to replace the one that broke in Budapest. 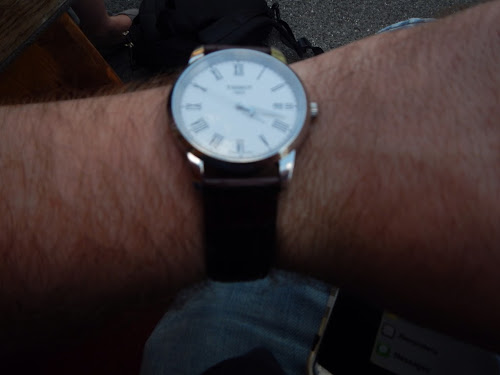 Last night we stayed in Avingnon. Unfortunately I forgot to bring my phone or my camera into the actual city itself but it was pretty fantastic as well. The city is only small, but it is exactly how pictures europe to look with its narrow, cobblestoned streets, Roman architecture and people with baguettes everywhere. I much preffered it to Paris. It was also a street performers festival while we were there which was fun. I did think to bring my camp to the Pont de Gard, which is an old Roman aquaduct on the outskirts of Avingnon though. 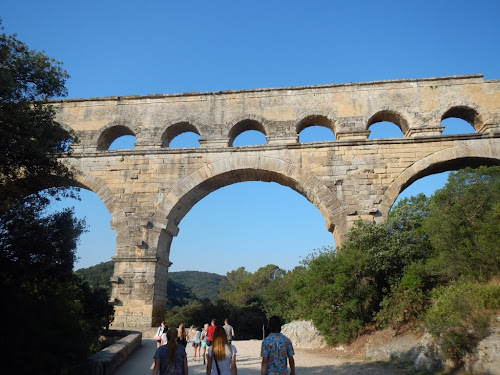 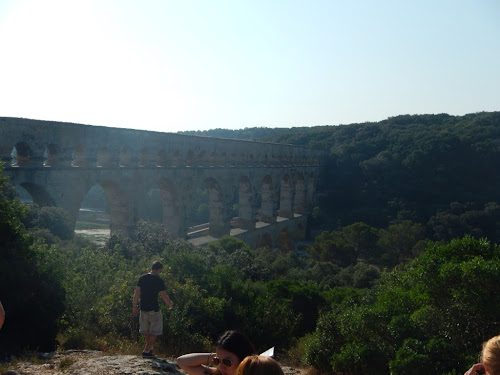 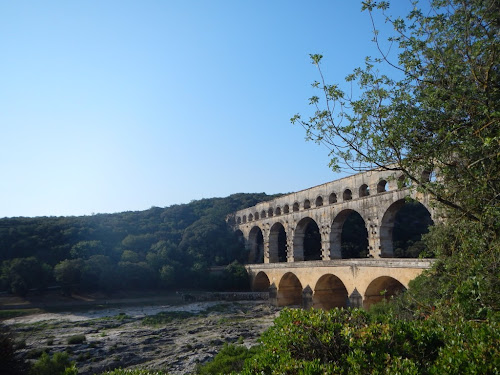 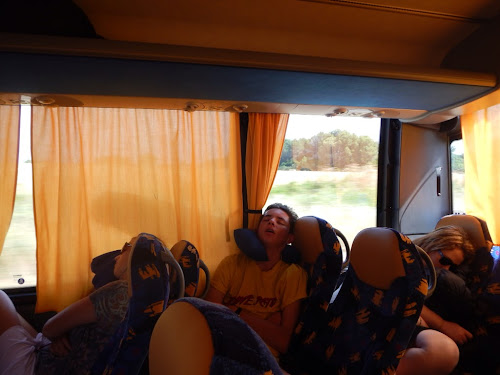 Posted with Blogsy
Posted by Les Betchos at Sunday, July 28, 2013