It's a cold, grey Tuesday morning outside which, sharp eyed readers and Kieren will probably recognise as the opening lines of the first Harry Potter novel. Seem what fitting, considering where I am writing from. 'The Elephant House Cafe' has archived a degree of fame in Edinburgh as the cafe where J.K.Rowling came to write 'Harry Potter and the Philosophers Stone' because the cost of a cup of coffee was less than the cost of heating her house through the winter. Since then, it has become a sort of Mecca for aspiring writers and Harry Potter enthusiasts alike. Literally almost every person in this crowded cafe is scribbling in a notepad or tapping away at a laptop or iPad. The cafe even provides pens and notepads for its customers so I decided 'where else to write a new blog post'? 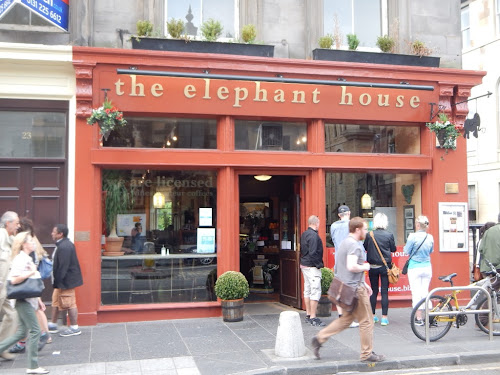 I left London late Saturday night on the night bus to Edinburgh. The night bus (similar to the 'Knight Bus' in the Harry Potter world) had predominantly bunk beds set up in two tiers instead of traditional bus seats. Unlike the 'Knight Bus', however, the trip to Scotland took 9 hours and I slept most of the way. I did overhear this exchange between between the woman in the bunk above me and the conductor when he came through the bus offering beverages to passengers (imagine the conductor with a thick Scottish accent);
Conductor: "Can I get you a drink? Water, juice, a VB? I'm just joking. I wouldn't give you a VB. Tastes like cat piss".
Laughing off this universal shunning of a truly horrible Australian beer that wasn't even Fosters (which people actually drink in pubs here?!?!?), I went to sleep and slept surprisingly well considering the fact that British public transport generally do not have air condition and the UK is experiencing unprecedented warmth lately (to the point where I literally got quite sunburnt yesterday. In Edinburgh). We arrived in Edinburgh at 7am where I then walked to my hostel on the Royal Mile. I couldn't have known it when I booked (unless I actually did some research beyond the price) but the appropriately named 'Royal Mile Backpackers Hostel is located in the exact heart of Oldtown which is very convenient.
In the morning, I took one of the Sandeman's New Europe tours. These run in most European capital cities and are usually free. I highly recommend them to any travelers because there is really no better introduction than being taken around on a 2 hour tour through the main parts of a new city. I also met some other Australians who were traveling solo as well and we explored Edinburgh further after the tour ended. On the tour and after I saw most of the sites of Edinburgh (churches, the castle, churches, the museum and some churches). I was even convinced (always give into peer pressure,kids!) to climb Arthur's Seat which is the large hill that overlooks Edinburgh. Calling it a hill doesn't seem to capture how big it is, but mountain seems to be a bit of an over exaggeration. For some reason I'm having trouble getting the photos off my camera. I've only got about a third and none of them are of Arthur's Seat or the view from the top (which is a shame because that would have totes been my new Facebook DP lol). 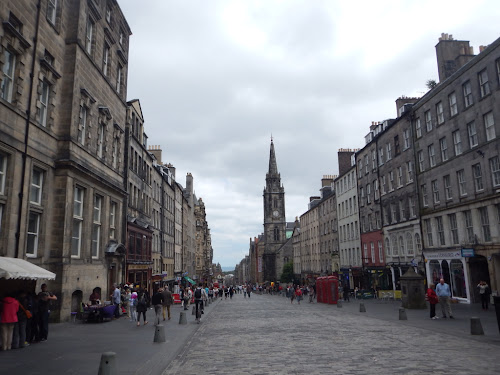 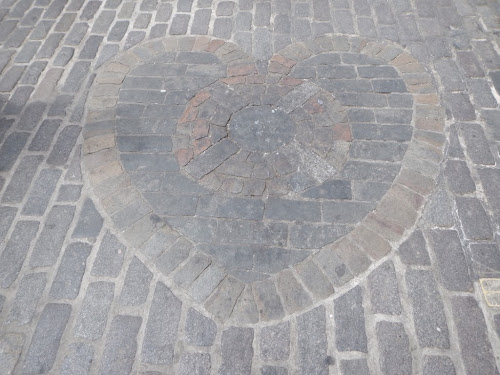 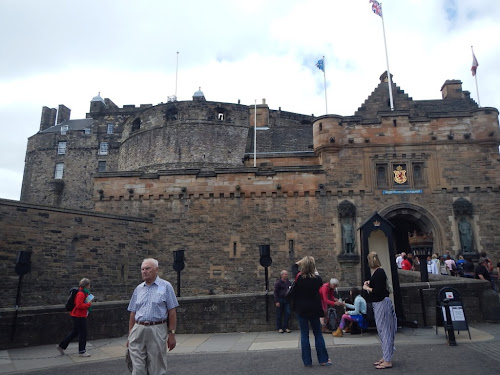 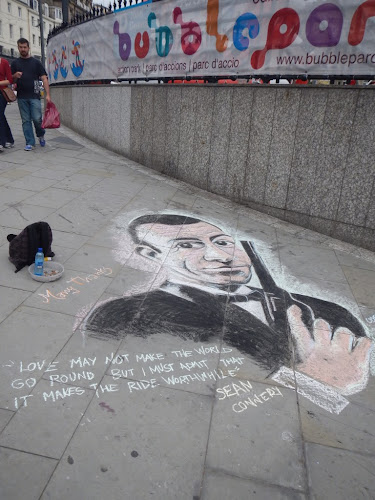 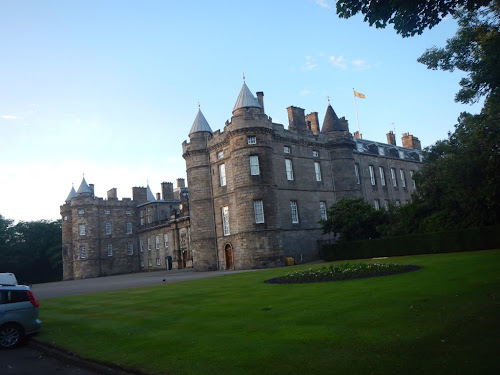 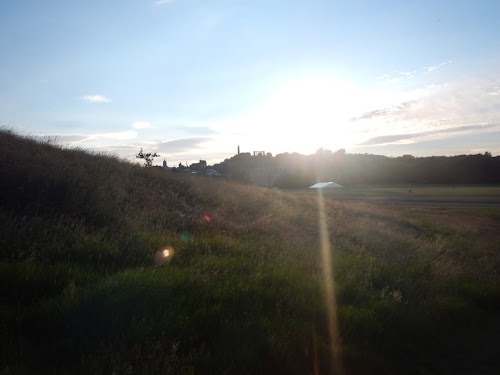 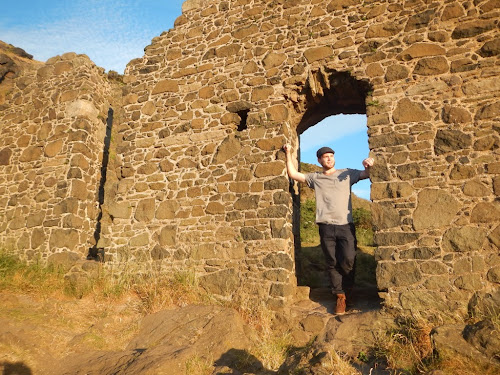 Posted with Blogsy
Posted by Les Betchos at Monday, July 15, 2013