A few weeks ago, I went to Bratislava in Slovakia and I was surprised at just how different it was from the stereotypical representations of Eastern Europe (particularly this scene in Eurotrip). That's kind of what I was expecting from Albania as well. I thought I would be surprised at how well they had thrown off the shackles of communism and become a developed and comfortable country like I had seen in Slovakia and Hungary. Albania, not so much.

There is no nice way to really say it. Albania is a third world country. Even in the capital city, Tirana, everything looked exactly like the clip from Eurotrip. We were strongly recommended to not leave our hotel* (for out night in Tirana we were upgraded to what I suspect may have been one of the fanciest hotels in Tirana on a hill overlooking the surprisingly large city. It still wasn't very fancy but it was night to sleep on a bed again. Even if the bed did feel like a large pile of springs with a sheet thrown over it) although we did do a lot of driving around through the different parts of the city with a local tour guide who also seemed glad to not be walking around thought he slums of Tirana.

Even our hotel was surrounded with armed security guards and watchdogs. One of the dogs attacked one of the guys on our tour on the thigh quite viciously. This apparently being a common occurrence in Albania, the hotel management seemed to shrug off the incident and arranged for him to receive a rabies shot. Which he was given by the hotel maid. Not a joke.

I don't like being negative about places I see but try as I might, there really weren't many things to put in the 'plus' column. I'm definitely going back to Eastern Europe on this trip but I probably won't feel the need to return to Albania. On the plus side, it is actually very cheap. We very bravely (YOLO, right?) left our hotel room and went across the road to a bar/restaurant build right on the edge of the hill overlooking Tirana. Credit where credit is due, this restaurant had only been open for two days and it was actually very nice. The views we incredible, the tuxedoed waiters were super attentive and it was quite clearly built to cater to the wealthy elite of Tirana. I had dinner, a litre of beer and three bowls of complimentary pistachios for the grand total of €6.

One more fun fact. After Albania declared independence in 1991, the previously forbidden Western cars became symbols of wealth and success and so became hugely popular. Unfortunately, however, most Albanians had neither wealth or success and so stole/bought stolen Mercedes Benz's from Italy and Germany. Approximately 80% of cars in Albania are Mercedes Benz's, despite the fact that the sole Mercedes dealer in Albania sells an estimated 50 cars per year. Even the Albanian president was pulled over in a stolen car recently. 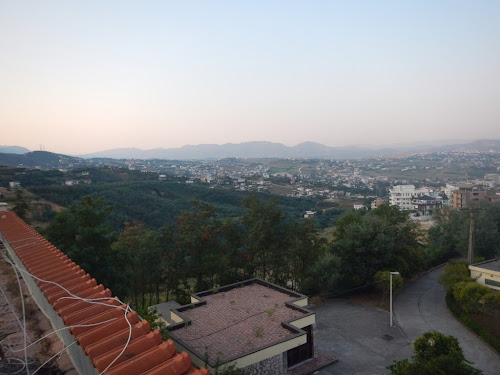 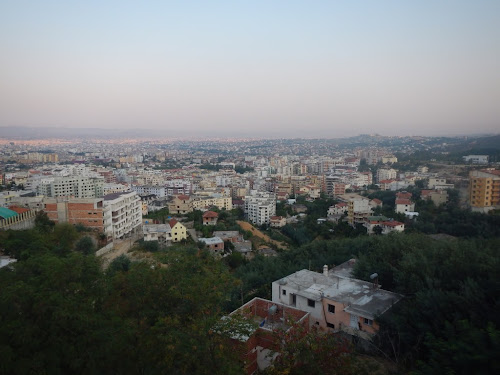 We left shortly after dawn the next morning because a) it would probably be a long day and b) I think Sabi our bus driver just wanted to get out of Albania. We left Albania without incident (besides some very scary Albanian driving) but entering neighboring Montenegro proved to be a slight challenge. The challenge was that the customs officials decided they didn't really feeling like working very hard so we sat for an hour at the border waiting for something to happen. Now, I'm not saying officials in Eastern Europe can be bribed, but I am saying that on this particular occasion they could be bribed. To avoid waiting in line indefinitely, the Montenegrin customs officers hinted that for the right price, we might be able to skip the customs queue (and customs altogether, it turns out). That price was €10, two bottles of water and a can of tuna. Great Success!

Although a far cry from the West, Montenegro was clearly in a bit better situation than Albania. There was not the clear abject widespread poverty that could be found across the border. People in Montenegro were only poor as opposed to poverty stricken. That sounds like such a bitchy thing to say but it's true. Montenegro also uses the Euro (despite not being a full member of the European Union) so it's economy is at least slightly more stable.

We stopped for lunch (read; beers) in the coastal town of Budva which was very beautiful and surprisingly touristy. Also still very cheap. After leaving Budva, we left for the Croatian border towards Dubrovnik where we would be camping the next two nights. 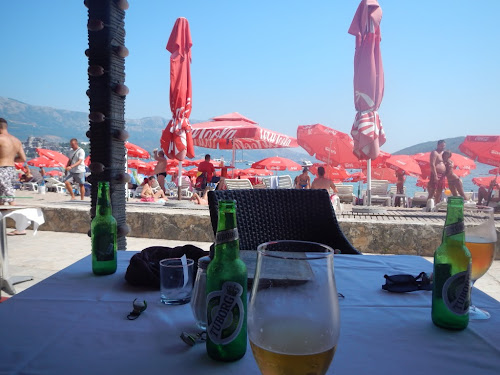 If entering Montenegro was difficult, entering Croatia was impossible. We left Montenegro easily enough (without even a bribe!) but then waiting 3 hours in the 300m stretch of road though the no-mans-land between the Montenegrin and Croatian borders. I don't think this delay was an issue of just not being bothered like coming into Montenegro, it was just really busy. We arrived in Dubrovnik eventually after a 13 hour drive and promptly bought the bus driver many beers.

*the bad guys in 'Taken' are Albanian gangsters and I don't have a particular set of skills for finding and killing people.

Posted with Blogsy
Posted by Les Betchos at Saturday, August 24, 2013