I'm starting to fall behind so I really need to catch up. Ok, so Barcelona. Everyone was looking forward to Barcelona because a) everything in Spain is cheap and b) we would be staying in a hostel instead of camping for our two nights there. The hostel was definitely one of the nicest ones I've stayed in. I was really more of a hotel but with 8 beds in a room. Unfortunately, Barcelona did not really prove to be as cheap as we were hoping. Still, it was a lot cheaper than Switzerland. 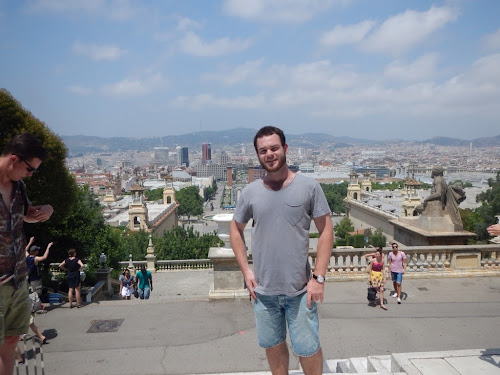 The day we arrived in Barcelona was Sara's (the on-road cook for the trip) birthday so all 43 Top Deckers went out for traditional paella and a flamenco show on La Rambla (the main pedestrian strip through Barcelona). A few alcoholic drinks may have been imbibed. 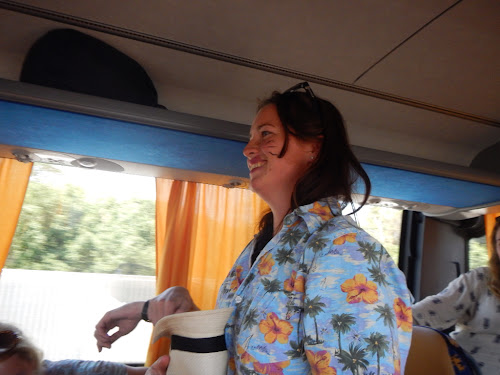 Sara dressed as a cat on the bus. For some reason...

The next morning, lacking in both sleep and Euros, we to see the sights of Barcelona. Gaudi's unfinished Segrada Familia was amazing (from the outside. The queues and prices to get inside were absolutely ridiculous). Supposedly Gaudi designed the building to reflect nature although personally it just looks to me like the building is melting. After the weather we have gotten in France and in Barcelona, the idea of a building melting really isn't that ridiculous. I really understand why the Spanish need siestas. The heat in the afternoons is completely ridiculous. Doing literally anything is a battle and I certainly partook in that particular Spanish custom. 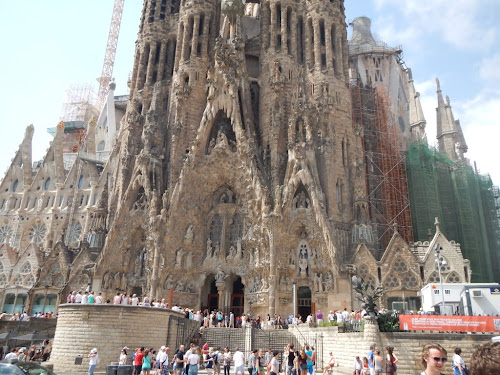 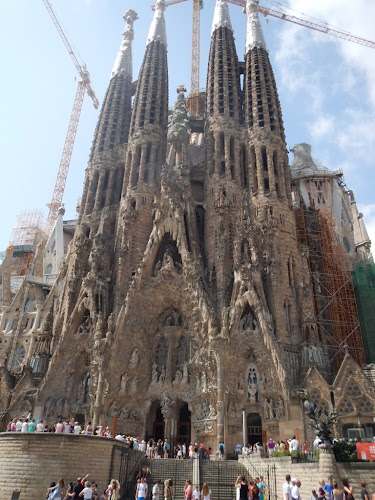 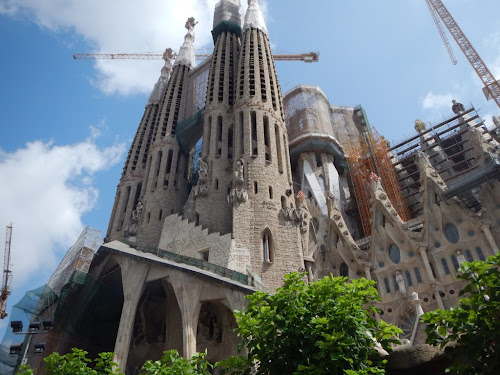 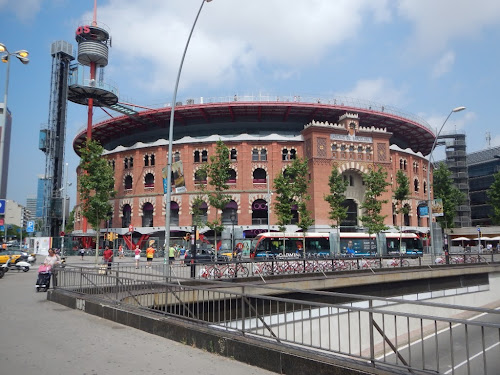 We also managed to struggle to the top of Mountjuïc, where the 1992 Barcelona Olympics were held. The view from the hill over the city was quite spectacular, as was the National Spanish museum at the top of the hill. 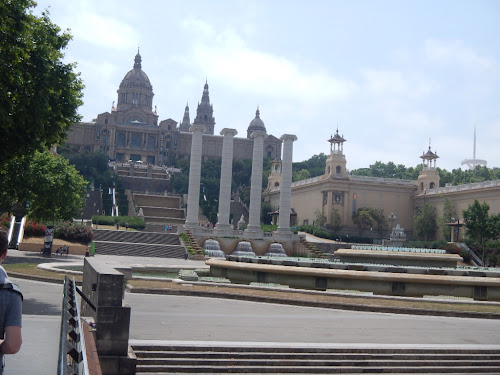 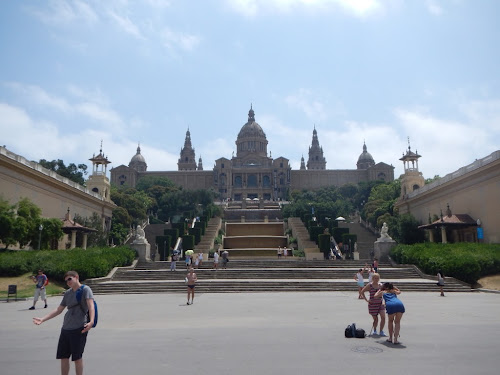 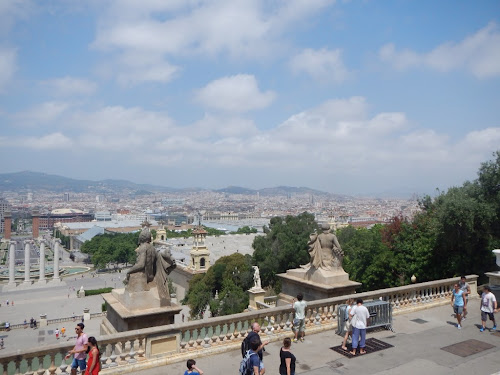 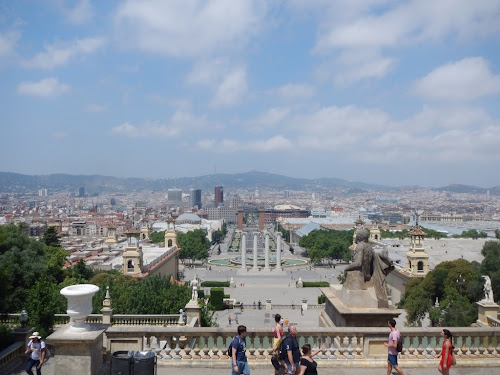 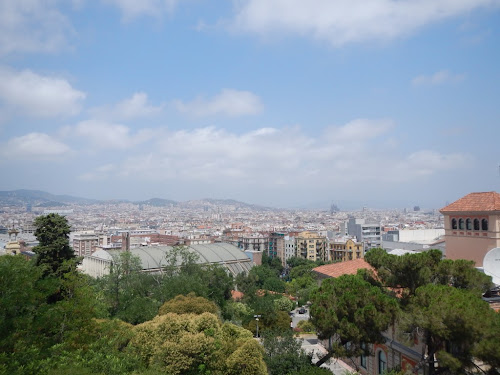 That night a few of us wandered into the Gothic quarter of Barcelona for a (hopefully) cheap tapas meal. A large fly in the guacamole, however, meant that out meal was not only cheap but free. An earlish (relative to every other night) night was definitely appreciated. I definitely want to see more of Spain but I'm not sure whether I feel the need to come back to Barcelona again in a hurry.

Posted with Blogsy
Posted by Les Betchos at Friday, August 02, 2013