The next stage of the trip was flotilla sailing around Greece. It was exactly as awesome as it sounds. After we left our ship in Greece, we drove along the coastline briefly to the small coastal town of Plateria where we were divided into smaller groups of 5 or 6 and given small sailing boats that we old be captaining around the island of Corfu. The boats were not huge (22ft from memory) when shared with 5 people but they were big enough. My boat was called the "Agrippa" which seemed appropriate given his naval exploits and my aforementioned love of Roman history. Each boat had a captain and a first mate who was selected by the trip leader (previous sailing experience also helped). I was first mate in the "Agrippa". 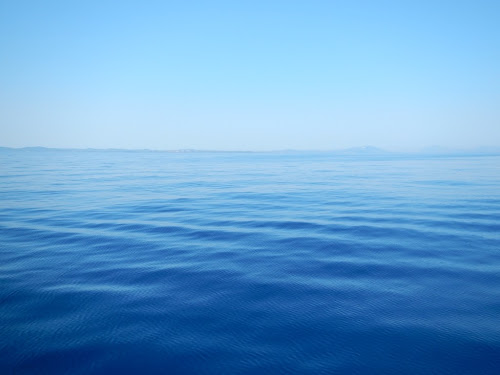 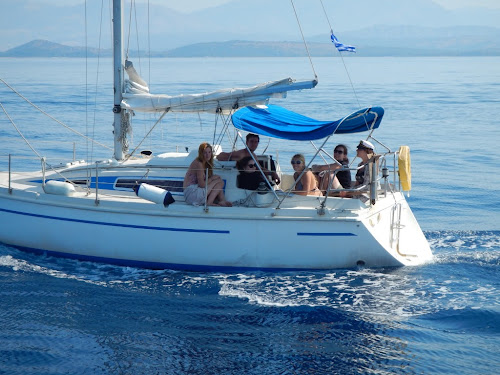 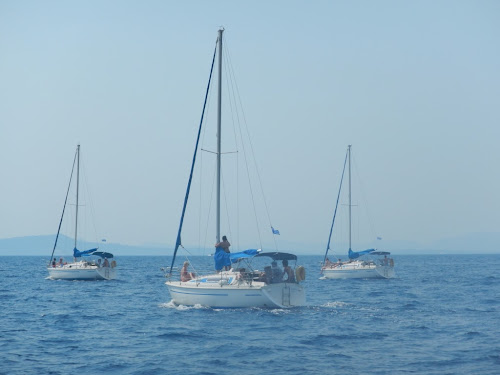 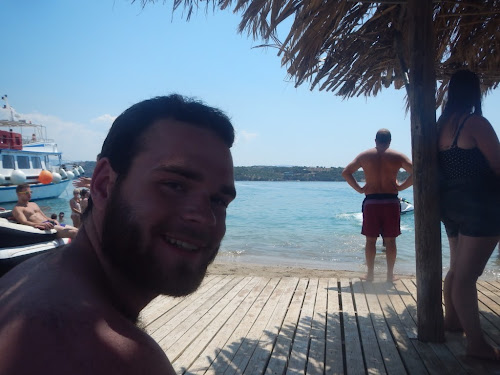 To following day, the captain of my boat was to be able to really do much at all, let alone captain anything so I stepped up and took over the role of captain (complete with captains hat). We also managed to do some actual sailing which was very peaceful once we got going. The days of sailing on Greece were fairly uneventful but very relaxing and very beautiful. We docked at another village the second night where we were treated to a splendid Greek feast. 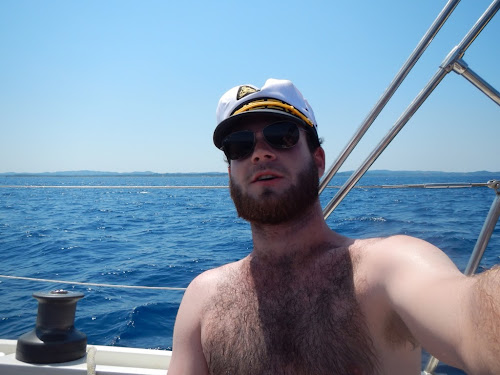 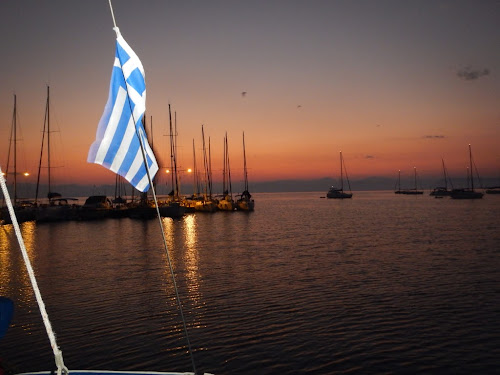 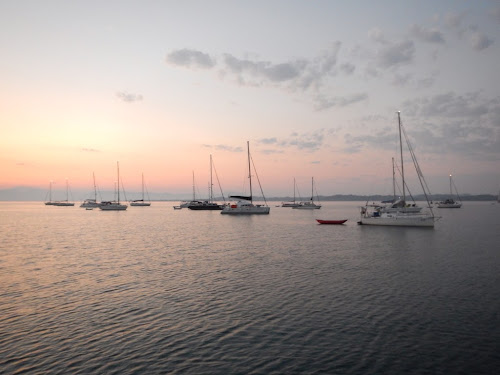 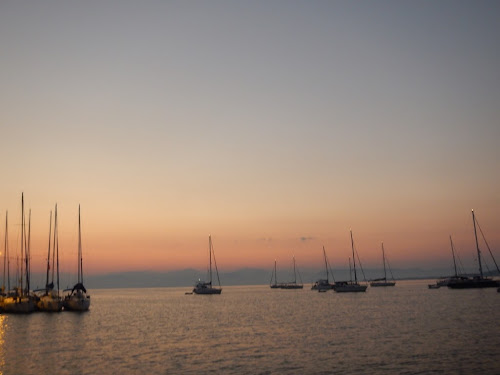 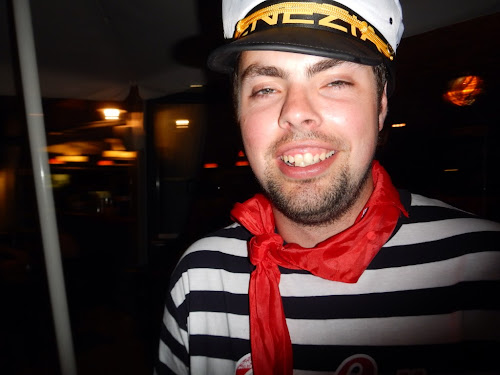 The third day saw me back in my role as first mate, although I got to wear the hat so I guess it was more co-captain. We also stopped at a watersport park in the afternoon. Really, it was just a hut with a bar in it on an empty Greek island with lots of boats for tubing, banana boating, paragliding, etc... I parasailed and went tubing for the princely sum of €35 which seemed reasonable. 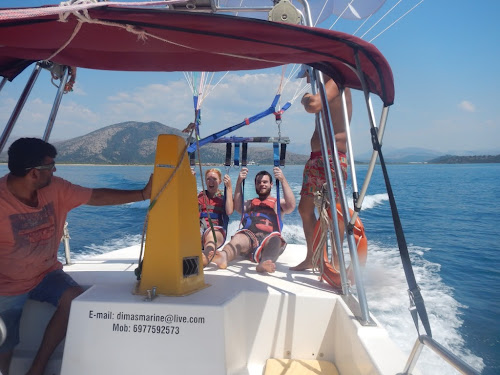 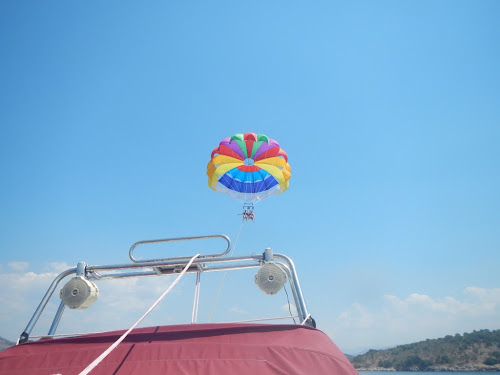 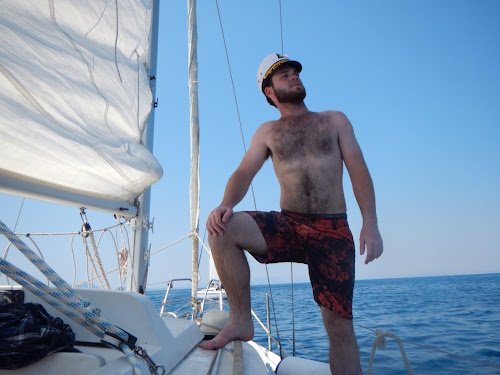 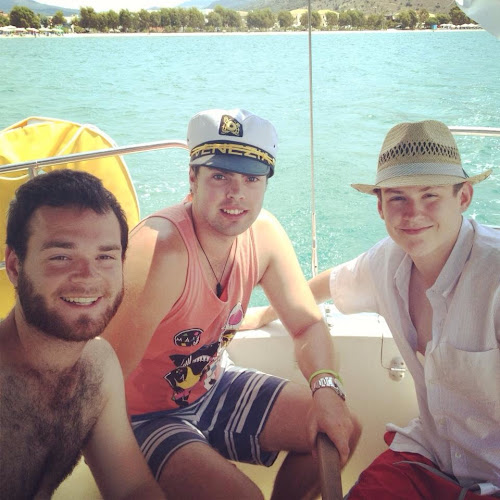 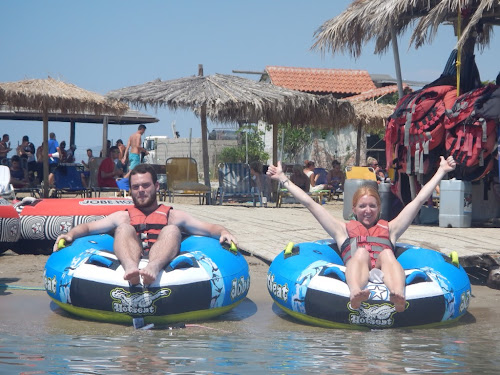 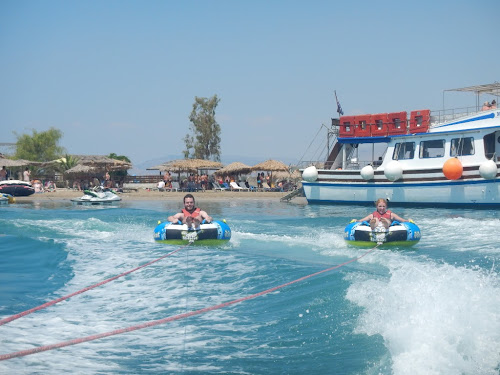 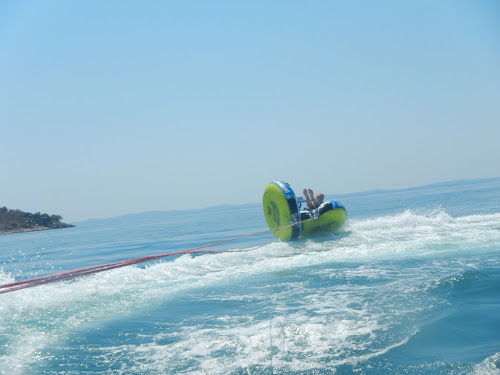 The third night we docked back in Plateria and slept on the boat once more. In the morning we cleaned the boats and boarded the bus back to Albania. 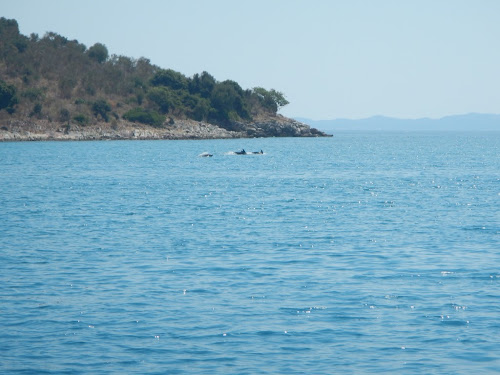 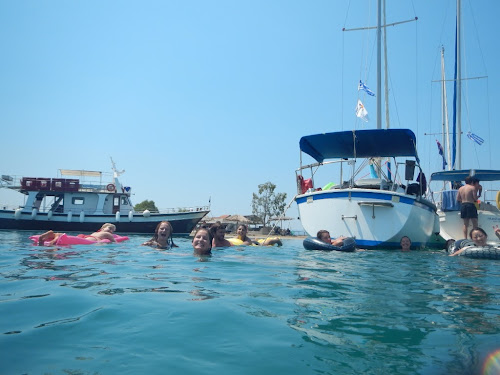 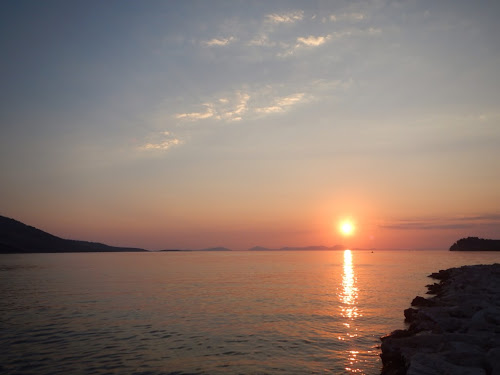 Posted with Blogsy
Posted by Les Betchos at Saturday, August 24, 2013