Very Nice, How Much?

We arrived in the French Riviera and found it much the same as the rest of Europe over the past few weeks. Stinking hot. We were camping in the town of Antibes on the coast of the Mediterranean Sea which was about 15 minutes from Nice. The French Riviera region is considered the playground for the rich and famous of Europe where the weather Is always perfect, the beaches are beautiful and there are Ferrari's and Lamborghini's everywhere. There was certainly an abundance of super cars (especially in Monaco) and the beaches were indeed quite beautiful although the pebble beaches that are most common in Europe are less than comfortable. My time in Nice, however, was the first time in my trip I've encountered rain and it certainly poured. Early in the morning of our second day, an almighty storm came seemingly out of no where and wreaked havoc for anyone who had gotten lazy setting up their tents the night before. Fortunately this was me, although I did have some clothes drying outside. 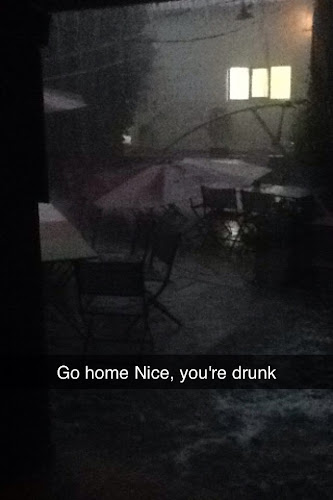 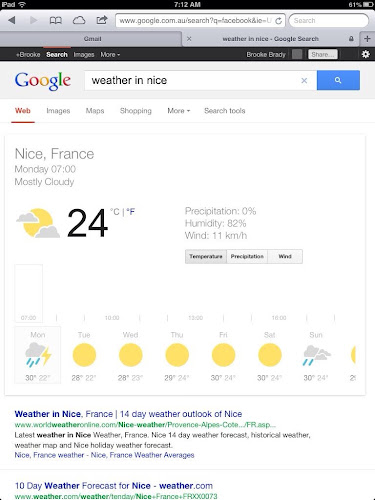 Most free time in Antibes/Nice was spent lounging around on the beach or wandering around the city. There was also an amusement park literally a 30 second walk from a campsite and some of the local gypsies made a lot of money from some of the other people on the tour with their crooked gypsy games and rides.

Our second night in Antibes, we all got dressed up and travelled 45 minutes to the Principality of Monaco. The road between Nice and Monaco was truly breathtaking, as was Monaco itself. I even played some poker (they didn't have any baccarat tables open) in the Monte Carlo casino. I was up and down throughout the night and left only slightly down which wasn't the end of the world. Everything in Monaco was very expensive, however, given that most people who live there are fairly wealthy. 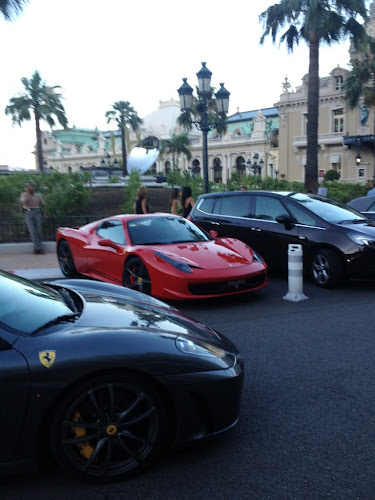 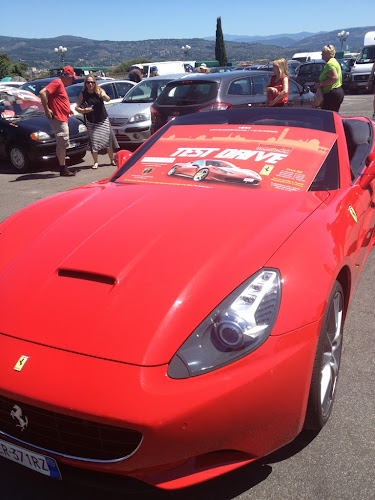 All in all, the French Riviera was very nice but it's really just a nice strip of beaches and lots of rich people. It was great and all, but I'm sure I will find beaches just as nice but for a fraction of the price further in my trip. 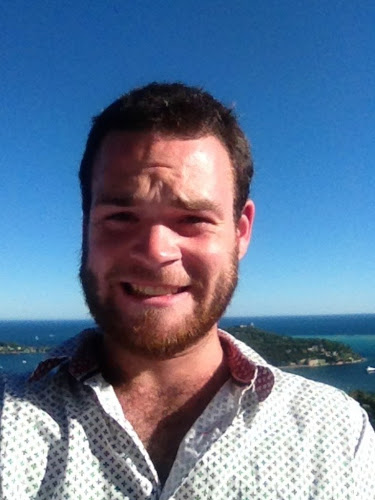 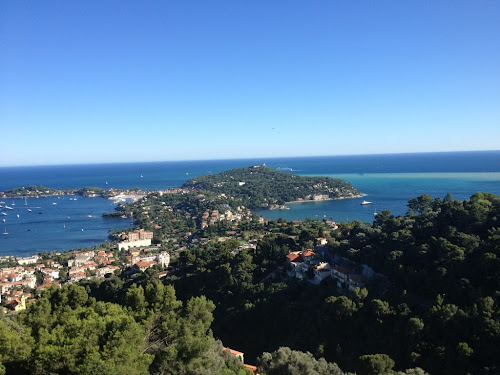 Posted with Blogsy
Posted by Les Betchos at Sunday, August 04, 2013