Too Much To Berlin

The next city on our whirlwind European tour was Berlin but first we stopped for lunch at the town of Dresden. Dresden wasn't a huge town but it does have one dubious claim to fame which is probably why Dresden is a name that you recognise. By the closing days of World War Two, Dresden was practically completely intact due to the fact that it was strategically unimportant and was of little use in the German war effort which makes it particularly bitchy that the Allies decided to bomb it to hell just out of spite. The ancient and predominantly residential city of Dresden was completely wiped off the map for no reason other than the fact it was full of Germans. Dresden had the dubious honor of being the worst affected major city in Germany during the war (even beating Berlin which was alteast partially standing after the Battle of Berlin). As a result, Dresden is actually a very new city although they have gone to great lengths to recreate the historic feel of the town and it would be virtually impossible to notice the relatively young age of the buildings if you didn't know. 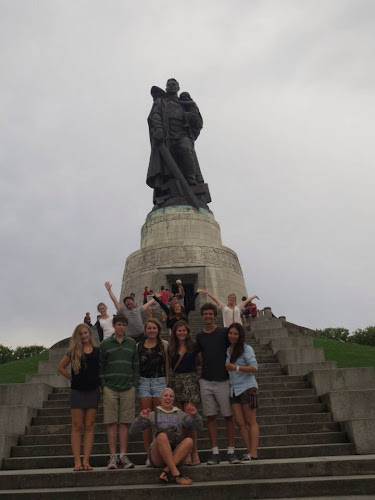 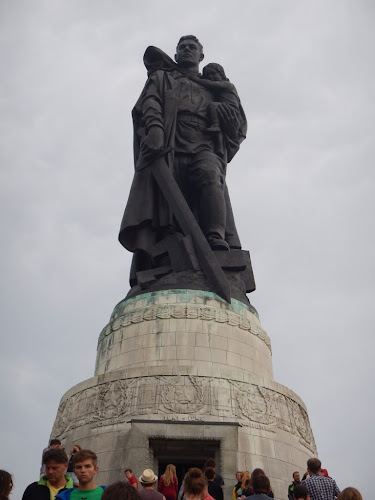 As a self confessed history nerd, I was very keen to get to Berlin. Berlin is very arguably the most important and influential city of the 20th city. It was the base of the German war effort in two world wars, it was home to the Weimar Republic for fifteen glorious years and, along with Cuba, was ground zero for the Cold War between America and the Soviets. Unlike most of the other major cities in Europe, Berlin's history was modern not ancient.

I really liked Berlin. For starters, we were staying in a hostel instead of camping in tents which was a very welcome change. Unfortunately, there was simply not enough time for us to truly experience Berlin as much as I would have liked. Obviously we felt this in most places where would only have one or two nights to see a city, but nowhere felt more pronounced than Berlin. We started our free day with a walking tour through Berlin which was a great way to see some of the more important sites in Berlin's tumultuous history as well as having the more subtle aspects of the history explained. We passed through the Reichstag (the German parliament. Way more historically important than you'd imagine but I won't go into it here), the incomprehensible Holocaust memorial*, the car park built over Hitlers bunker, a few of the more nazi buildings still standing, the remnants of the Berlin Wall and finished at Checkpoint Charlie. As you can imagine, I really did enjoy the historical aspect of it, especially since Berlin was a major focus when I did Modern History for the HSC in high school. 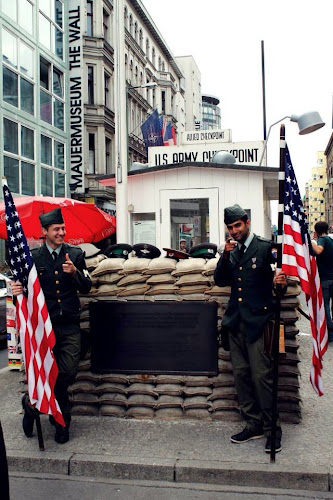 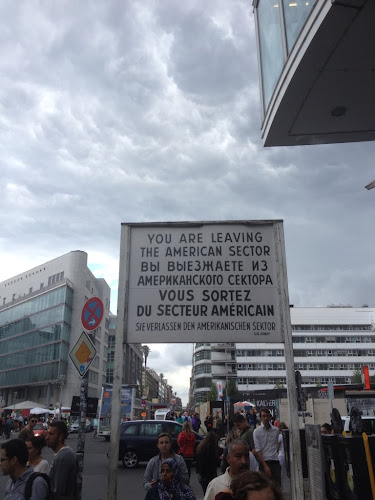 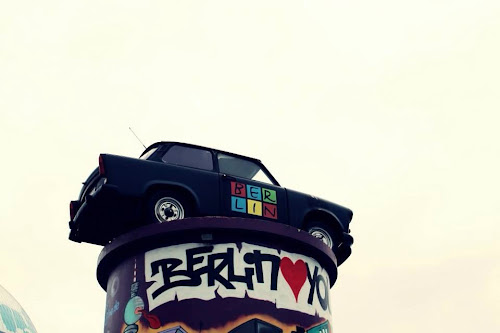 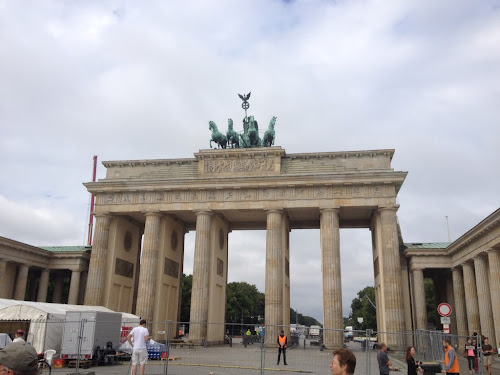 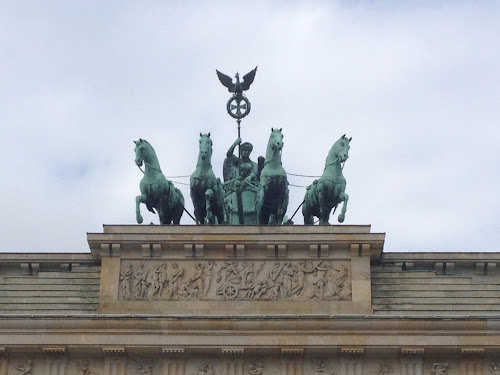 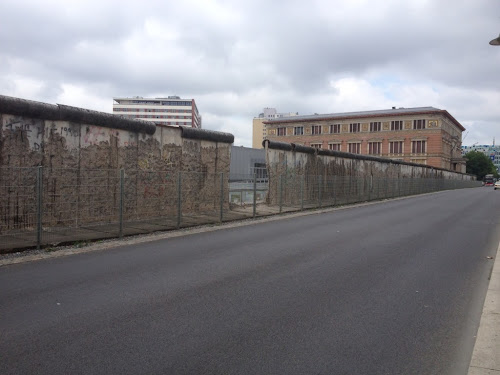 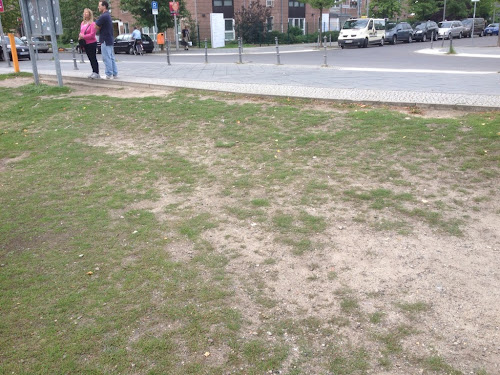 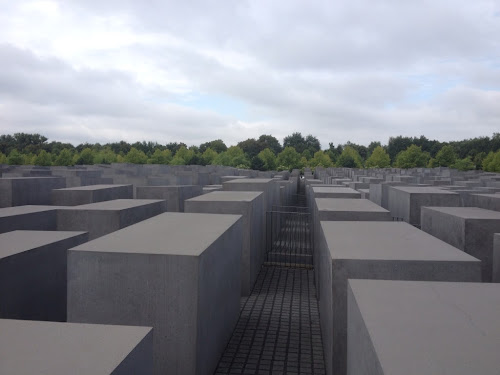 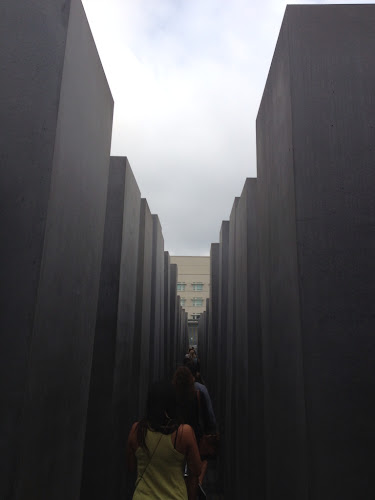 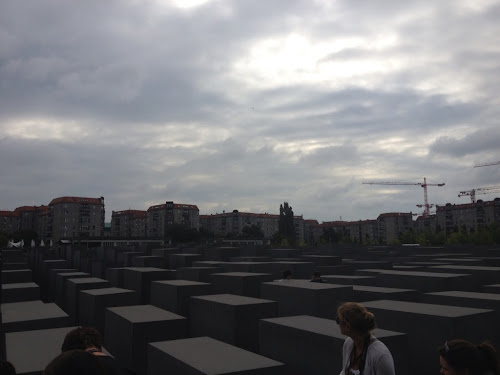 The other thing Berlin is famous for is its fantastic night life. Even though I think everyone was still drunk from Prague. We did a proper pub crawl through Berlin and even signed each others shirts which was... Interesting. I don't think anyone's shirt was suitable for children by the end of the night. 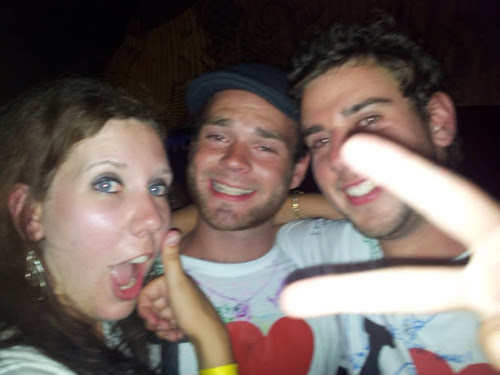 I'm almost caught up on this blog. I only have Amsterdam to go and I have posts completely up to date ready to post. Its just really hard writing with this much time in between which is why I'm worried my latest posts may not be completely up to scratch. Also, 5-0 to Europe on the haircut front.

Posted with Blogsy
Posted by Les Betchos at Tuesday, September 10, 2013