I bade farewell to the friends I had met at Oktoberfest as they clambered on board for their 24 hour bus ride back to London. There was literally no part of me that was even remotely jealous of them for that. After that, I caught the train back to Munich central station and from their boarded a train to Salzburg, Austria. Originally, my plan had been to travel further south to Ljubljana (the capital of Slovenia) but that morning I realised how much extra travel time this would mean both on the way there and leaving Slovenia. On the train, I made the decision to instead get off at Salzburg station instead of proceeding on. I managed to find a reasonably priced hostel and got there in the early afternoon.

My assessment of Salzburg was not dissimilar to my assessment of Vienna. It's an incredibly beautiful city filled with ornate and historical buildings surrounded by picturesque countryside. Like Vienna, however, the city struck me as a little dull beyond the scenery. Obviously I was only there for two nights so I can't say with absolute certainty that that assessment is true, but that was how I found it. To put it in perspective, the two biggest tourist attractions on trip advisor are the house where Mozart was born and the Mirabell Gardens (which are very well maintained but at the end of the day, are still just gardens). Even so, I definitely attempted to see as much of Salzburg as I could in my short stay.

Salzburg does have another claim to fame, however, one which most middle aged women reading this would have probably known straight away but which I only realised once I got to Salzburg. Most of the external filming for the film "The Sound of Music" took place in and around Salzburg. For two reasons I signed up for a 'Sound of Music' around Salzburg. Firstly, as I have already mentioned, as picturesque as Salzburg and its surrounds are, the tourist attractions themselves are fairly few and far between. Those that there are around were all incorporated into the film and the scenery outside of Salzburg in the mountains interested me more than the city itself and this is where the majority of the tour was spent. It also wasn't hugely expensive and it's always nice to travel with a guide (especially in a city so steeped in history as Salzburg). Secondly, when I first went to Vienna almost three months before, mums first question was; "Have you seen the gazebo from the sound of music?". Never mind the fact that Vienna is hundreds of kilometers from Salzburg and the gazebo was a temporary prop used only for external shots in one scene of a movie made fifty years before. Well now I can say with full ambivalence that I have in fact seen it and have the pictures to prove it. 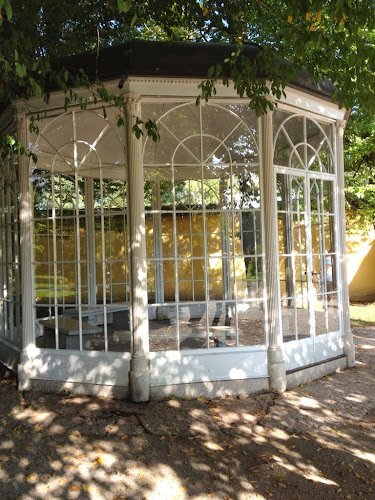 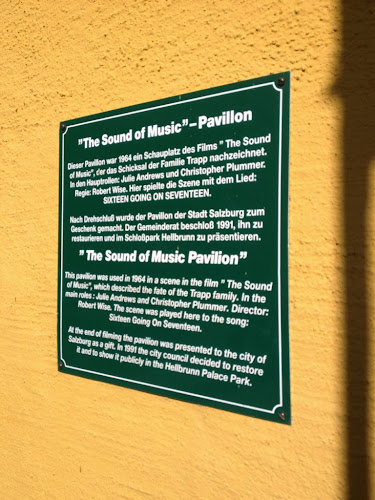 Other sights included the Do-Ray-Me song gardens, various mansions used for external shots of the Von Trapp house and the church where the final wedding takes place. Honestly, I didn't even know there was a wedding in The Sound of Music which shows what a diehard fan I am. 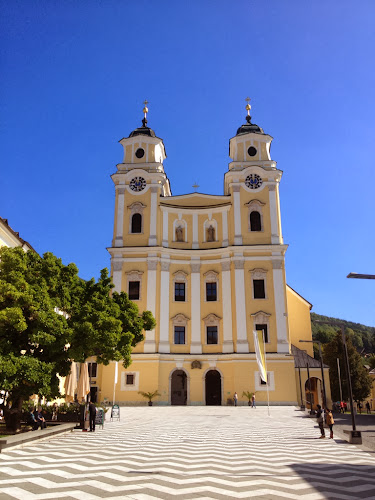 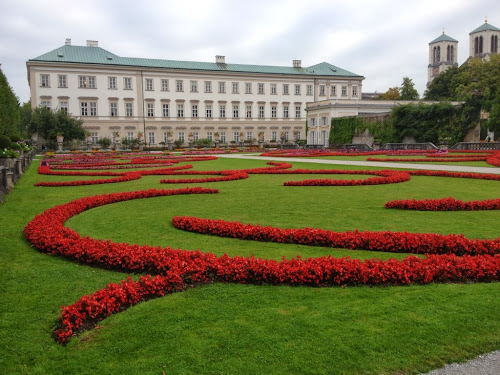 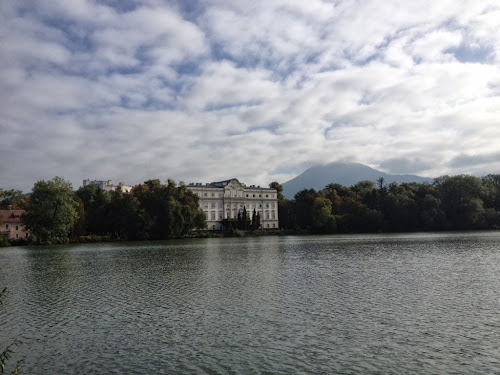 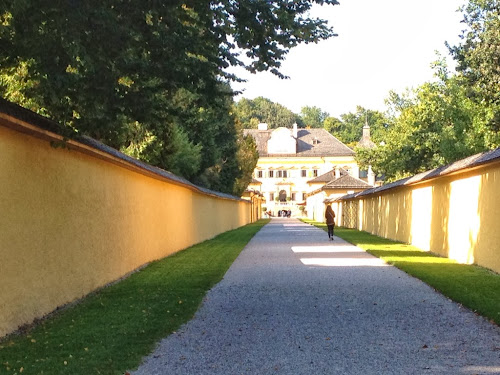 I also saw the exterior of Mozart's house. It was quite expensive to go in so I gave it a miss. 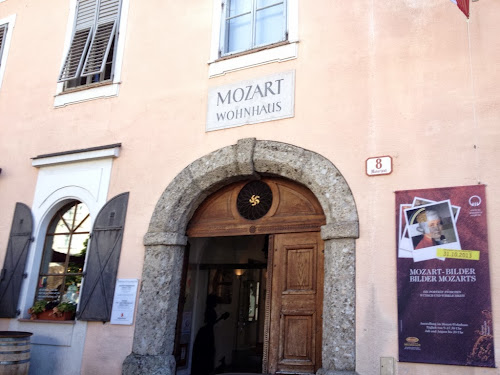 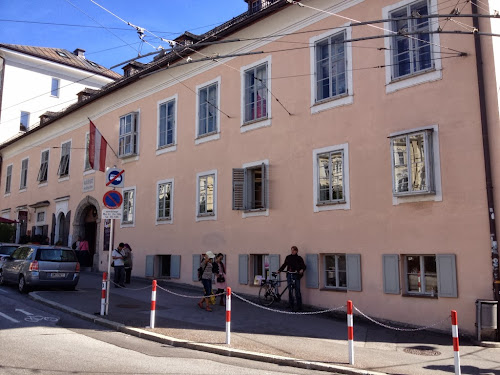 The next morning I caught the early train to Budapest where I stayed two uneventful nights. To be honest, I think I might have been still recovering from the grueling physical ordeal that was Oktoberfest. Most of the other inhabitants of the hostel (Australians and New Zealanders obviously) were in the same boat.

At 4:40am in my third day in Budapest, a shuttle picked me up to take me to the airport for my 7:25am flight to Istanbul, Turkey.

Posted with Blogsy
Posted by Les Betchos at Sunday, October 13, 2013