After Bursa our next stop was the small town of Selçuk (sell-chook). Selçuk is not a large town but sits in the centre of an area steeped in history. Atop the hill behind out hotel sits the Basilica of St John the Evangelist in memorium of the period in the first century when John and the Virgin Mary supposedly lived in the area and attempted to spread Christianity.

A very short walk down to the base of the hill places you along a road which runs alongside an empty field overgrown with trees and shrubbery. The observant viewer might notice that in the middle of the field there can be seen a single granite column still standing. Turkey is littered with such reminders of its ancient and glorious past so you could be forgiven for not appreciating the fact that this single pillar is the last remaining vestige of one of the seven wonders of the ancient world. In this spot once stood the supposedly wondrous Temple of Artemis. The temple was destroyed and rebuilt more grandly than before many times but with the collapse of the Eastern Roman Empire I the 7th century in the facing of the invading Arab forces, the temple was abandoned and eventually destroyed to provide building materials for the nearby mosque which, coincidentally, is the oldest in Turkey.

Selçhuk's biggest draw card, however, is its proximity to the ruins of Ephesus. Ephesus is a well known and much frequented tourist attraction in Turkey (the third biggest after the Hagia Sofia and the Blue Mosque in Istanbul) due to its notoriety as the site of sold-out performances by both Elton John and Sting respectively. Additionally, Ephesus is also known for its incredibly well preserved ruins and for being one of the wealthiest and most powerful cities in the Medditeranean in its heyday. But mostly the Elton John thing. 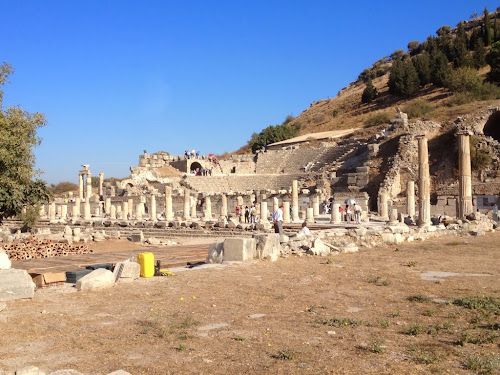 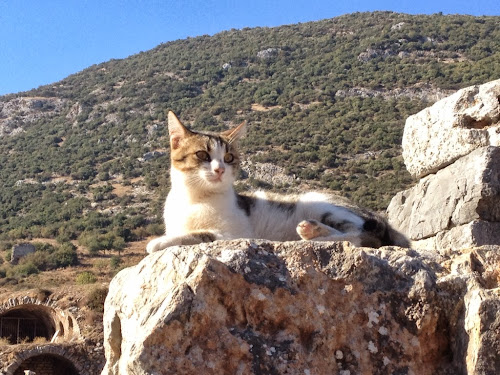 Cats are EVERYWHERE in Turkey 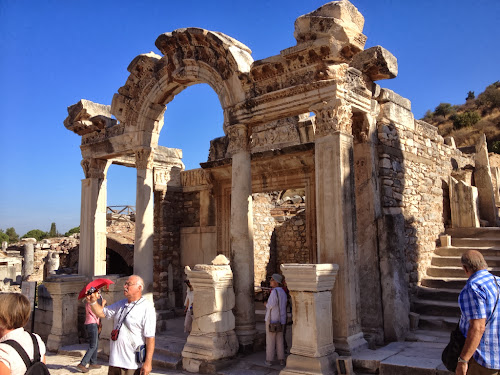 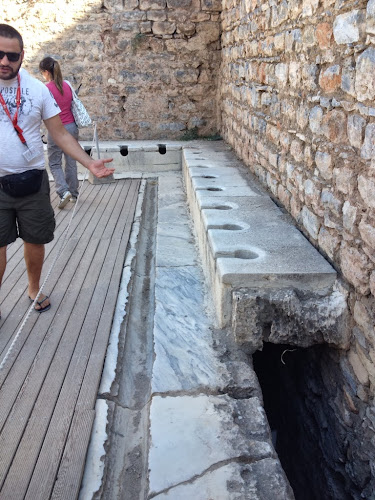 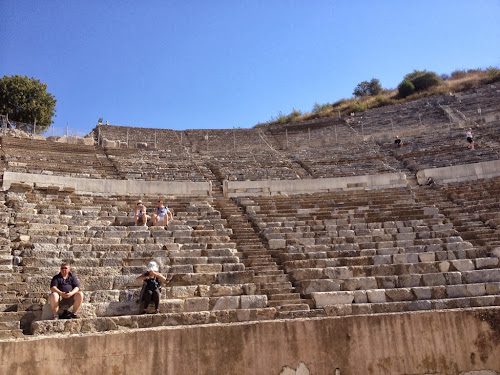 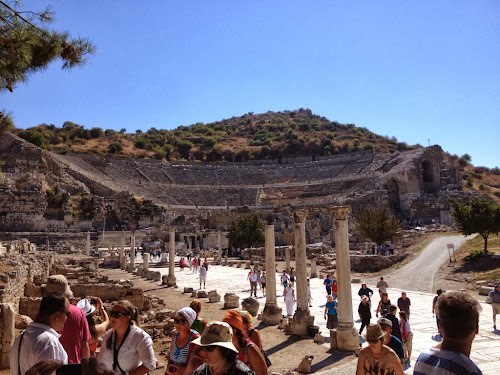 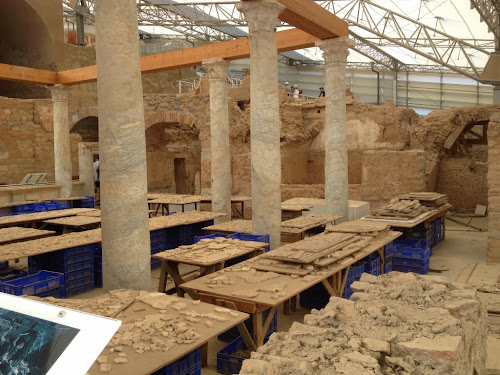 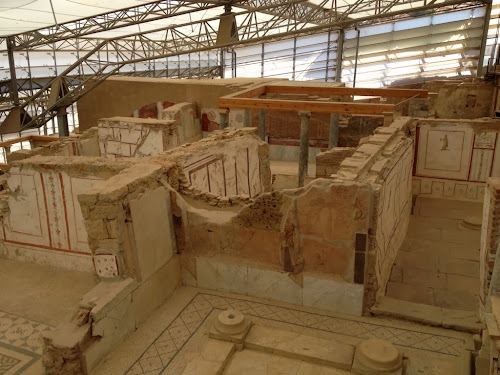 The photos of Ephesus speak for themselves really. As a bit of a self-confessed history nerd I really enjoyed the opportunity to explore what is probably the best preserved ancient city outside of Pompeii. Ephesus was eventually abandoned after its harbour silted up but was once home to a quarter of a million people making it one of the largest ancient cities.

The next day we caught a train from Selçuk to Pamukkale. I had no idea what to expect since I'd never heard of Pamukkele and reading the itinerary was a preposterous idea. Even if I had read it, I'm sure I would have still been shocked. The skyline is dominated by a truly enormous white mound that can be seen from most places in the small town. In Turkish, Pamukkele means "cotton castle" and I could see why. The entire mound is completely white and looks like its made of snow (or cotton, I suppose). Even up close, it looks as though you are standing on an enormous, snowy mountain. In actual fact, the white stone is calcium-carbonate (similar to limestone) and comes from the natural hot springs at the top of the mountain. The allegedly therapeutic qualities of the water led a city being built atop the mountain, first by the Pergamene kings then the Greeks and then the Romans. You have to take your shoes off to climb the mountain to preserve the limestone. 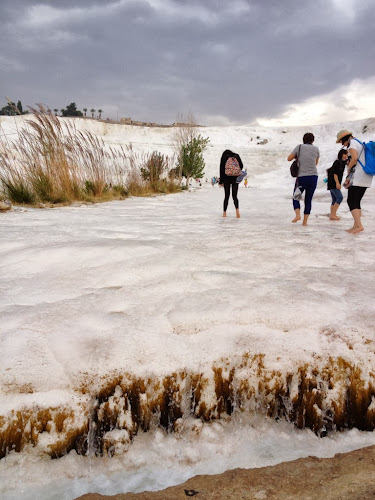 When we finally got to the top, the ancient city sprawled before us in every direction. Unfortunately, at that moment the heavens decided to open up and it began to completely bucket down with rain. After an hour of taking shelter in a nearby cafe, it became apparent the rain would not be stopping any time soon and we resolved to just catch the bus back to the bottom and call it a day.

Posted with Blogsy
Posted by Les Betchos at Saturday, October 19, 2013