Glad To Be Madrid Of It

I arrived early the next morning in Madrid and caught the metro to my hostel in the centre of town. I stayed at the same hostel last visit to Madrid and I was happy to return because it was a nice enough hostel, its a thirty second walk from Plaza del Sol (the center of Madrid) and because it was dirt cheap (Equity Point Madrid, for anyone interested. They have hostels all over Spain). Anyway, I came back to Madrid for two reasons. Firstly, basically all trains coming in and out of Portugal go through Madrid and the thought of getting off a night train and getting on board another train to France straight away was not an appealing one. Secondly, being the popular guy I am, I had arranged to meet three different people in Madrid that day.

The first person I had arranged to meet was Nathy (pronounced Natty). I met Nathy on a walking tour in Madrid on my first visit and we became friends on Facebook. Nathy just finished school in Ecuador and was visiting her mother in Madrid for three months. Honestly, I did more sightseeing with Nathy in one day than I did in the 4 or 5 days I was in Madrid the first time which says a fair bit about my priorities the first time around. 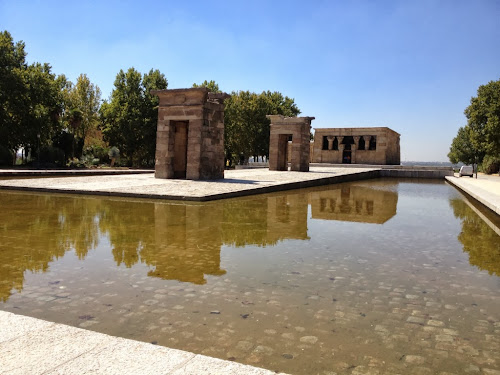 Ancient Egyptian temple in a park in Madrid because why not? 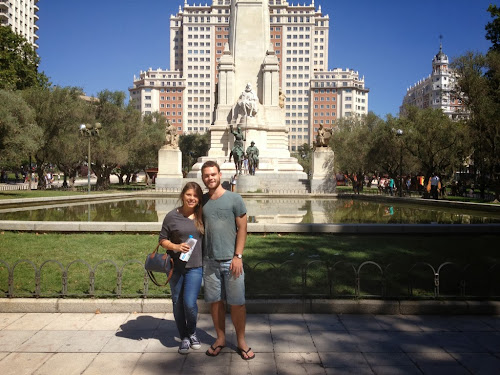 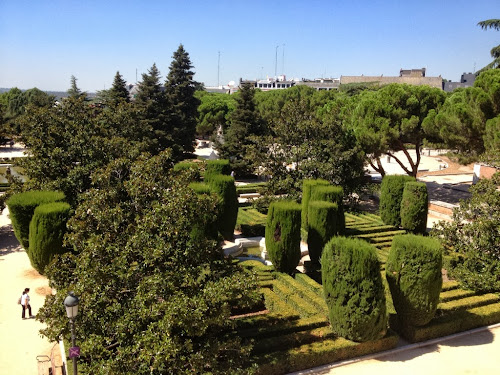 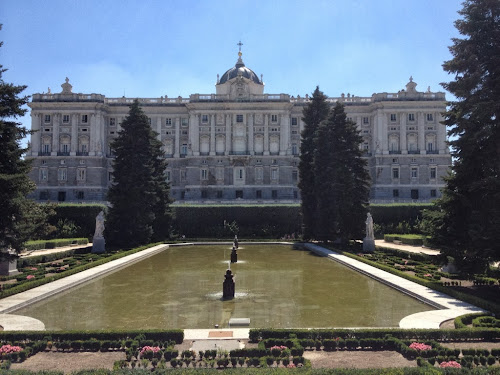 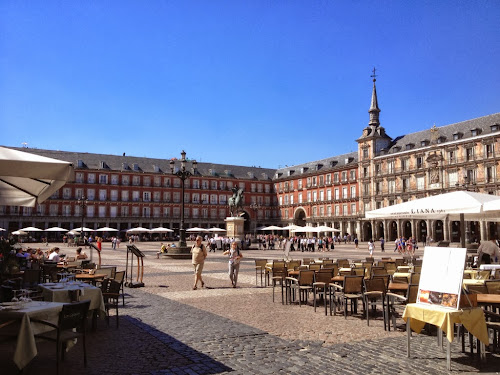 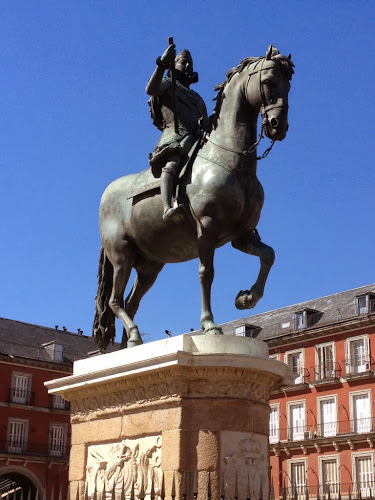 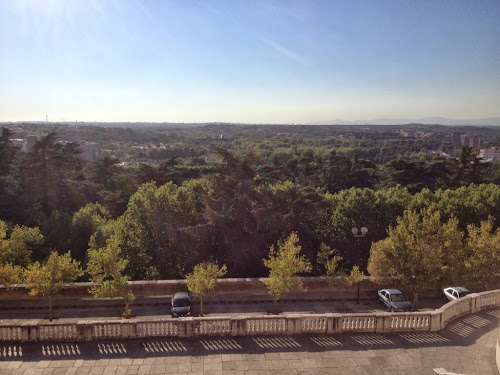 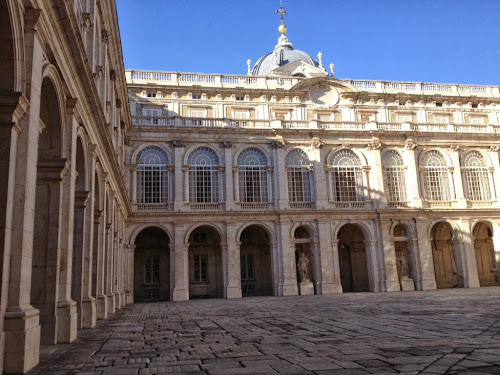 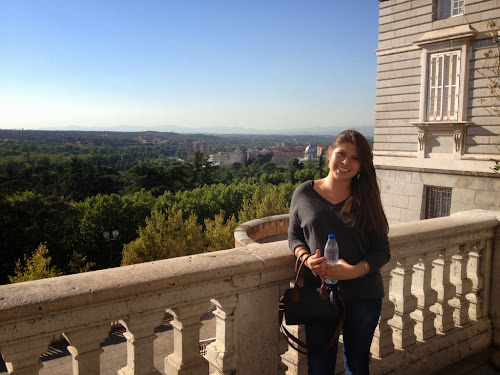 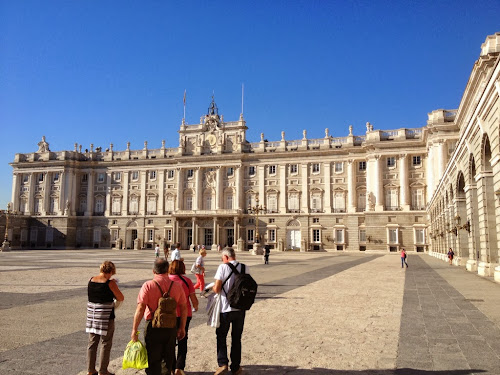 I got into the palace for free by pretending to be from Ecuador which should have been harder really, given that Ecuador and Spain both speak Spanish and I do not.

The other two people I planned to meet up with were Marion and Clarissa who I met on my first Top Deck tour through Europe. We met that night for dinner and a pub crawl through Madrid. It was good to see them both again as we were fairly close after 36 days together on tour. They're from Canberra (but they're still alright) so I'm sure I'll see them when I get home. 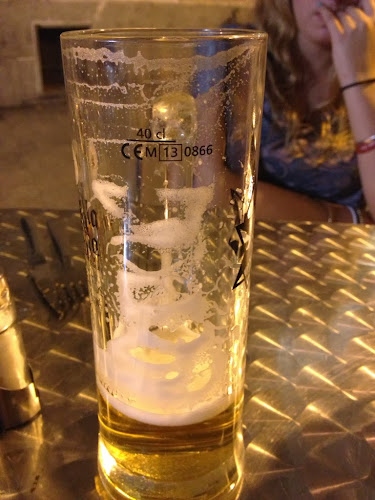 Probably not a big deal to anyone else but this is literally the first well poured beer I've gotten since I've been in Europe. Didn't think it would be in Spain. 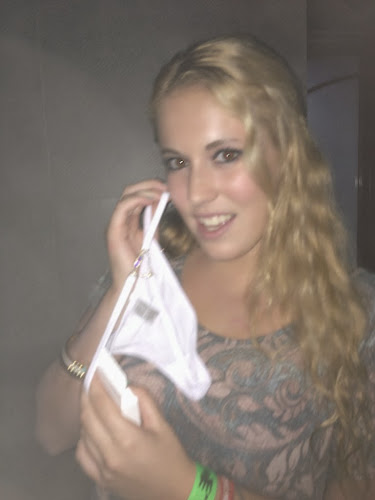 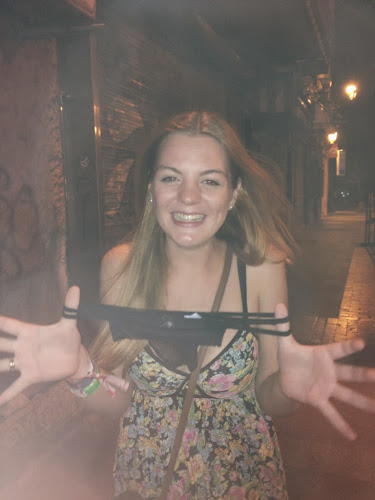 Clarissa and Marion respectively. I should explain these pictures I think. There was a '"mystery vending machine" in the bathroom of one of the bars. Apparently "mystery" is Spanish for "underwear".

The next day was spent on a fairly uneventful trip to Paris by train. Honestly, nothing too remarkable happened. I was traveling to Paris on my way to Belgium, where the Belgian girls I met in Lagos (Ruth, Zoe and Lora) had offered to show me around their hometown of Bruges. Bruges can wait until the next chapter, however, since I have so many Bruges-related puns I'm going to struggle to choose one for the title of the post.