There's really not too much to say for Ireland that can't be said better with pictures so I'll let the images do the thousand words of talking for me.

The next day we headed towards Dingle in the southwest of Ireland, deep in County Kerry. Most of the day was just spent driving along and stopping at various points along the coastline which was completely fine.

We had lunch in Dingle itself and I got the opportunity to continue my theme of "me sitting on top of public animal statues". That's the dolphin that supposedly lived in Dingle harbour but clearly died years ago and being kept alive through the magic of photoshop by the ferry companies.

We overnighted in Killarney for the last night, but on the way we stopped via Inch Beach.

The final day saw us visiting the famous Blarney Stone at Blarney Castle in County Cork. Kissing the stone is traditionally said to bestow the upon the kisser the gift of speaking absolute rubbish, but very convincing rubbish. It's also embedded in the parapets of the old castle in literally the least convenient place ever. 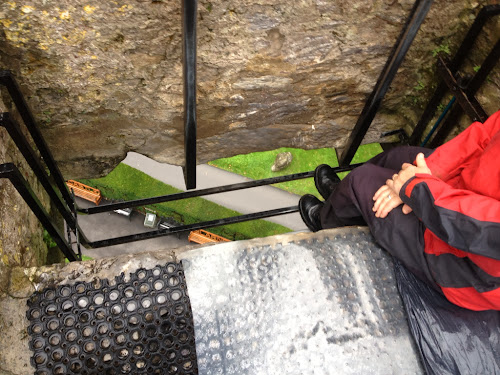 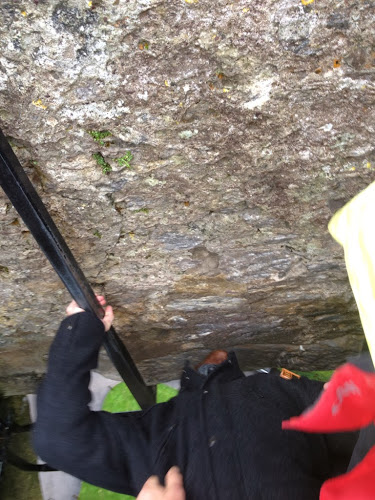 Beyond just who stone, the grounds of Blarney Castle were quite nice too. Of course it was raining most the time. Ireland gets four seasons in a day and three of those seasons are winter and all four of them are raining. 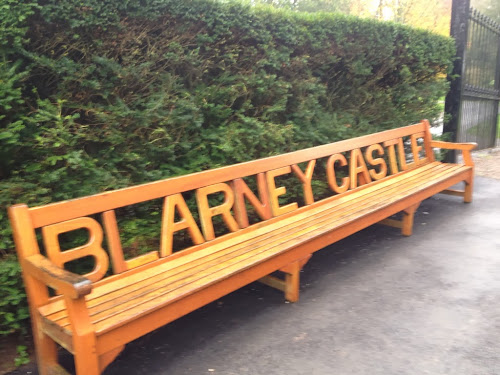 We got back to Dublin in the afternoon and the final part of the tour was a visit to the Guinness factory. To be honest, I wasn't exactly impressed with the Guinness factory. I understand that it's purely a promotional gimmick by the company but it was so over the top pretentious and self-serving it lacked any sort of genuine feel. I was also a little bit dull. You essentially just walk around the building and read things and watch videos. You don't even see anything being made, it's al just history and technical explanations of how e beer is made. The high point of the tour is the end, which culminates in being allowed to pour your own pint of Guinness which, after working in a bar which sold Guinness for the last two years, lacked the novelty value it no doubt held with others. I'd heard all this about the Guinness factory tour before and I heard the Jameson experience is much better, although I didn't get to try it and find out. The bar at the top of the factory had a nice view, though. 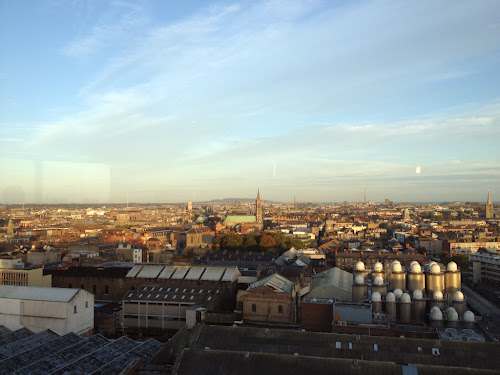 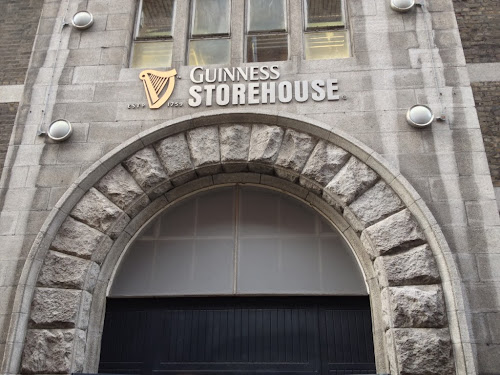 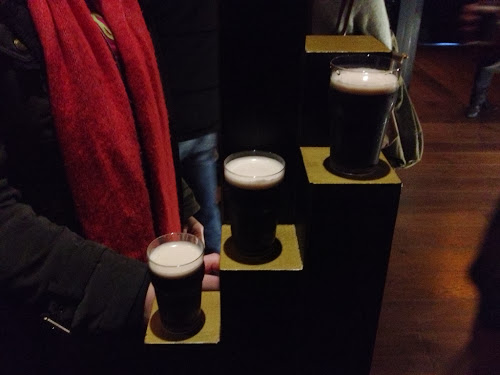 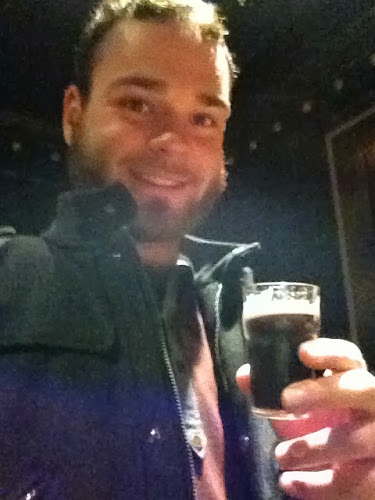 As for the Paddy Wagon tour, it wasn't really as great as I expected. I'd heard how great they are and, in my personal experience, I found that the things we saw on the tour were infinitely better than the tour experience itself. The driver/guide, for example. Brought his girlfriend along and spent most of his time with her. It's not that it was bad, it's just that I've experienced a lot better. I'd still strongly recommend them for anyone coming to Ireland, however. It was a fantastic trip regardless and I wouldn't have seen even half of the sights I did if I travelled on my own or with just Courtney. 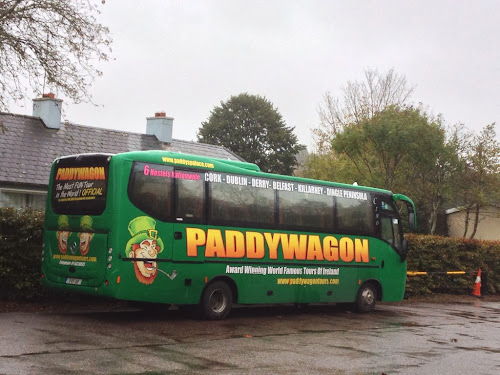 That night that we got back to Dublin, Courtney and I met up with Szabi who had been our bus driver on our Top Deck through Europe for 34 days. Szabi is Hungarian but lives in Dublin. He's a fantastic guy and very funny. He took us to an all you could Chinese buffet and I made an absolute pig of myself and I would do it again in a heartbeat. The food was delicious. 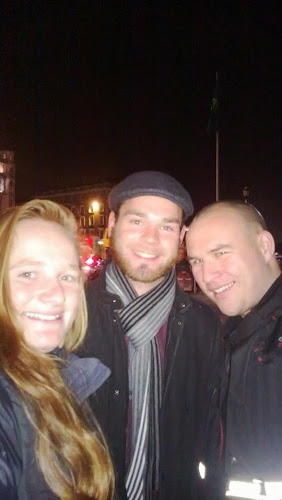 The next morning was a bus to North Ireland but that can wait.

Posted with Blogsy
Posted by Les Betchos at Sunday, November 17, 2013