No Man Is An Ireland

Landing in Ireland was almost like coming home after my trip around Europe. I don't mean it literally, of course. Despite my Irish heritage (doesn't get much more Irish than 'Murphy'), I've never even been to Ireland. I just mean that I was back in an English speaking country for the first time in four months and culturally, Ireland (and the United Kingdom) really aren't that different from Australia. I don't want to sound ignorant here or seem as if I disliked being in non-English speaking countries. It was just a really pleasant change to not have to start any and all conversations with "Do you speak English?".

I landed in Dublin airport without a problem (the line for EU citizens was enormous but I simply walked straight through customs. First time this has happened ever) and caught the airport bus into Dublin which, quite conveniently, stopped directly in front of my hostel on the banks of the Liffy river which runs through Dublin.

The first thing I did when I got settled into the hostel was something I'd been looking forward to for weeks. I went to the local pub and ordered a Sunday roast pub meal. Again, it might sound trivial but after four months of eating delicious and varied European cuisine, all I was craving was a traditional English-style roast dinner which I got and enjoyed more than you would probably expect. 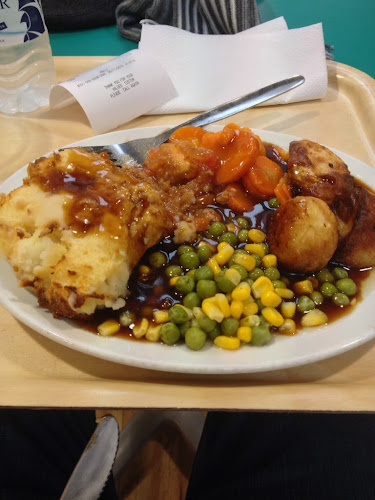 I was traveling around Ireland for the next week and a half with a friend I'd met on my first Top Deck tour through Europe. Courtney is from New Zealand (but she's still ok) and is living in England, working in a school for a gap year. She was flying into Dublin late that night which gave me a few hours to explore on my own. 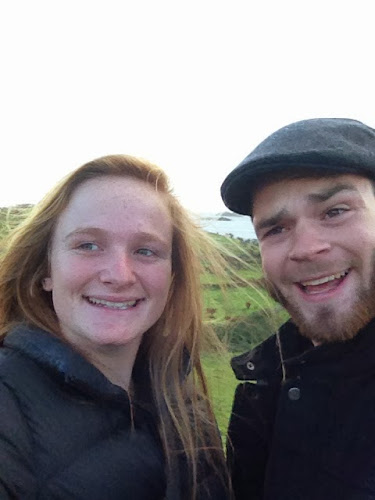 Courtney and I
I wandered around Dublin on my own for a few hours but I was eventually driven back to the hostel by the constant rain. I cooked a fairly haphazard meal from whatever odds and ends they had lying around in the corner store near the hostel (pasta in Malaysian curry sauce) and kicked back to wait for Courtney in the hostel with Jack Kerouac's "On The Road" (bear that in mind for later). Courtney eventually showed up around midnight and we turned in because tomorrow was an early start. 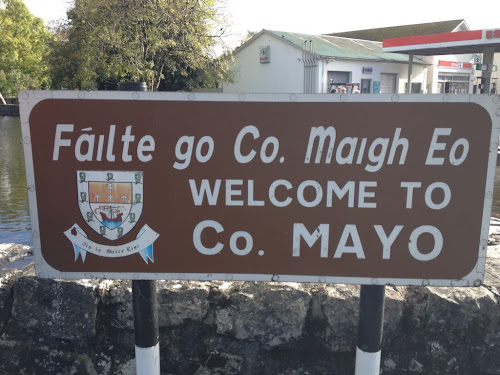 We had arranged to do a Paddy Wagon tour of Ireland. I know I've done a lot of tours but literally every person I spoke to who had gone to Ireland did one and they all raved about them. It also seemed like a good way to see a country like Ireland, where the main tourist attractions are scattered around in remote parts of the country.

The next morning we met everyone else on the tour, climbed on the bus and set off. The first day was probably the least interesting of the four days because it contained so much driving but even so, it was still pretty spectacular. Ireland is a super beautiful country and exactly like you expect it to be. It really is endless lush, green fields divided by low stone walls, filled with sheep and a constant light drizzle of rain.

The first stop was in the bizarrely named village of Cong in County Mayo. Cong was the stereotypical quiet, Irish village. There was a river running through it and the ruins of an old abbey and a few shops and houses. And a pub, obviously.

There were other stops that day besides Ireland's only fjord and Kylemore Abbey.

Eventually we got to Galway where we were to overnight. That night there was a pub crawl through town but most of us eventually abandoned it halfway through because the band in one pub was too good to leave. The next morning I woke up with 8 potatoes stuffed into the pockets of my jacket. That's not a joke, either. That's just Ireland for you. 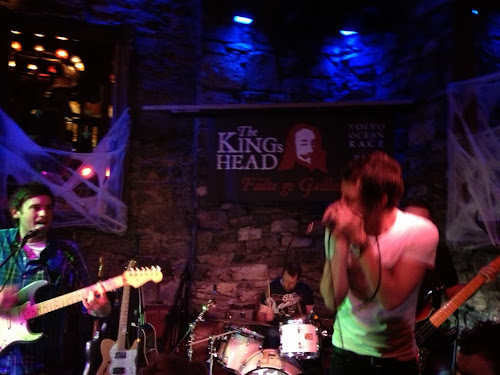 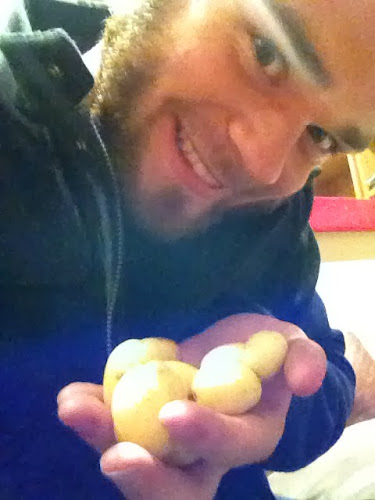 Posted with Blogsy
Posted by Les Betchos at Sunday, November 17, 2013