There Are Places I Remember-lin

I made it to Dusseldorf international airport for my flight to Stockholm with plenty of time to spare. I found the departures terminal and began looking for the Ryanair luggage check in area. I couldn't find it and cursed Ryanair vehemently. This was not to be my last problem with Ryanair but that can wait until I get to Norway. I asked at the information desk where they very helpfully informed me that Ryanair only flies from the other Dusseldorf airport. Yep, I was at the wrong airport and I don't think I'm exaggerating when I say it's 200% Ryanairs fault. Anyway, there was no way I was going to make it to the other airport in time to make the flight so I resolved myself to a Plan B.

I went to McDonald's for the free wifi (McDonald's is every travelers best friend) and set to work. My first stop was the Skyscanner app. All flights from Germany that night were expensive or full but there was a cheap flight tomorrow night from Berlin with Norwegian Air. My next port of was the HostelBookers app where I found the cheapest hostel in Berlin and booked it for that night. Thirdly, I pulled up the Eurail app to access the timetable for all European trains and found there was an almost express train from Dusseldorf airport (th one I was at) train station to Berlin leaving in 14 minutes. The entire process took less than five minutes to organise and 14 minutes later I was on a train to Berlin with my alternate arrangements booked and paid for.

Going back to Berlin was far from the worst thing that could have happened to me. Berlin is a fantastic city and I was happy that I'd have a full day to explore before I had to fly out. On the train to Berlin I scrolled through the TripAdvisor app for ideas of what to do the next day and found a company who ran free 'alternate' city tours through some of the less touristy areas with a focus on street art and the Berlin music scene. I got to Berlin without issue and checked into my hostel which was quite nice (I knew it would be, I stayed with that chain in Paris).

I found the tour the next day where it met in Alexanderplatz. It was very interesting hearing about and walking around seeing street art with a guide who was actually part of the Berlin street arts scene. Berlin is basically the home of street art and graffiti in Europe and any blank space of wall is decorated. It's actually quite a beautifying aspect to the city. 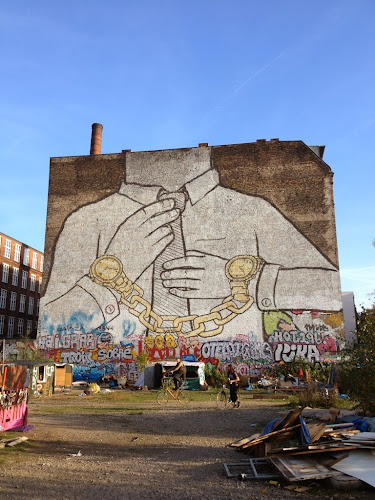 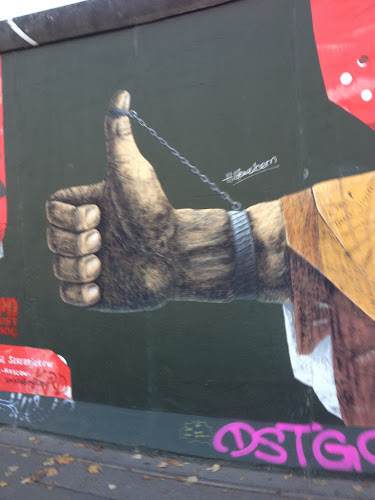 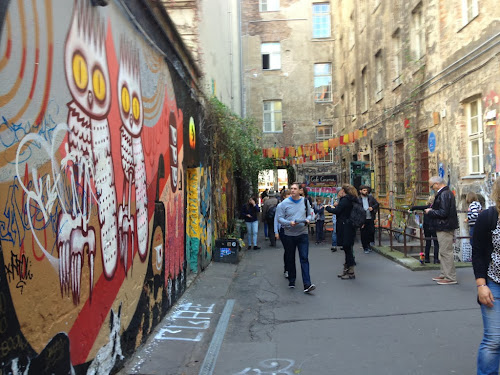 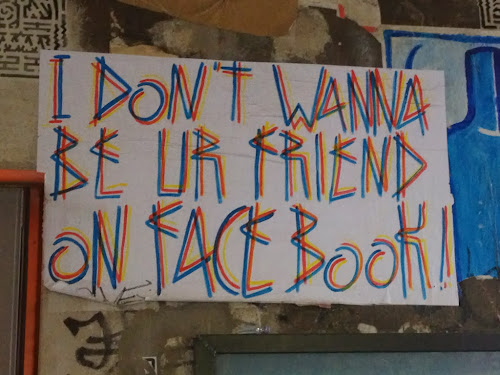 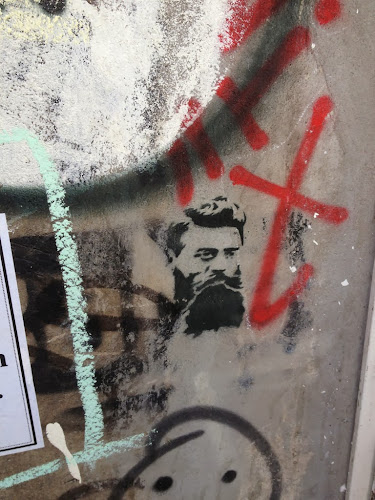 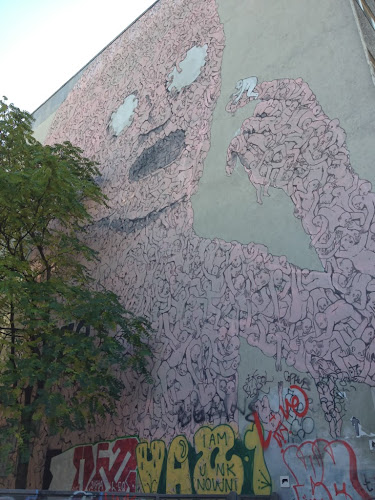 I also explored some of the areas of Berlin I didn't have time to see the first time around like the East Side Gallery, which is an expanse of wall that was put back up on the site of the original Berlin Wall as a monument and was repainted in the same way by the same artists who painted on the original wall.

That night I flew from Berlin to Stockholm (I actually got on this flight). For a low cost airline, I was incredibly impressed with Norwegian Air. 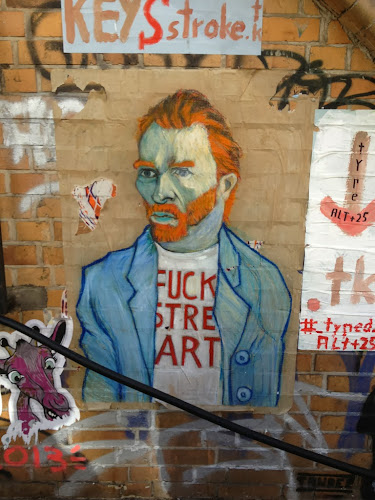 This is just a short post. I'll talk about Sweden in the next one.

Posted with Blogsy
Posted by Les Betchos at Tuesday, November 12, 2013