After leaving Kas we moved inland and into the mountains that run through the centre of Turkey towards Konya and Cappadocia. On the way we stopped at a small gozleme restaurant by the side of the road next to one of the best preserved roman amphitheater in Turkey. 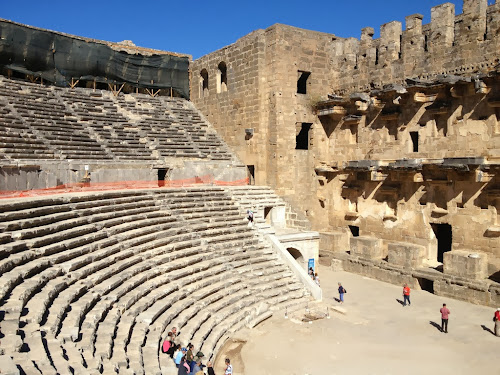 Konya itself was a fairly dull town. It is regarded as one of the most conservative cities in Turkey and its only real claim to fame is the mosque which serves as the resting place of the famous poet Remi (who was the inspiration for the order of the Whirling Dervishers).

Cappadocia was much more interesting. Cappadocia is high in the Turkish mountains so its pretty cold but also very beautiful. The town of Göreme (she we stayed) is literally built in and around the natural rock formations that litter Cappadocia. These tall pillars of rock are an incredible impressive site to behold and are a truly specific feature to Cappadocia. 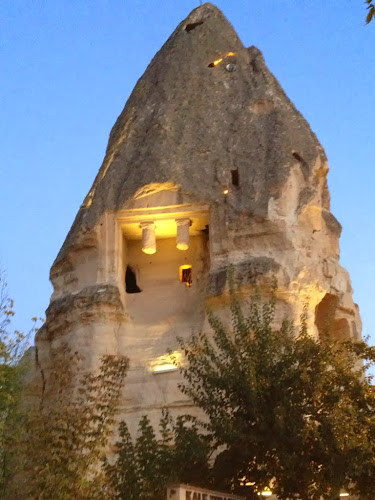 While in Cappadocia we visited a serious of churches and houses carved into the volcanic rock around Cappadocia, an underground city which once held 20,000 occupants and a natural castle formed on top of one of these pillars. 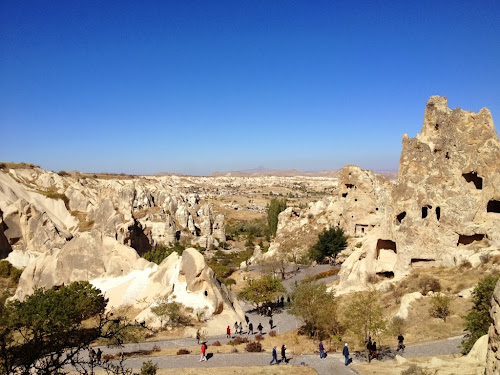 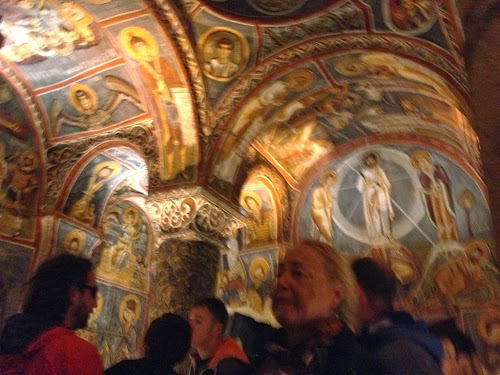 The guard with the assault rifle said I wasn't allowed to take pictures inside. YOLO.

There was also a restaurant in town that sold Vegemite on toast. Sort of. 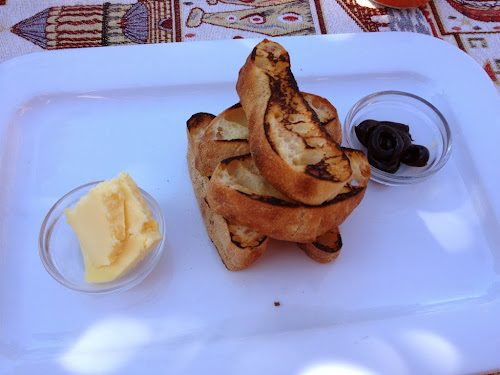 The final night we had dinner at the house of a local family. The wife had recently won an award for her baklava and the rest of the meal wasn't far behind. 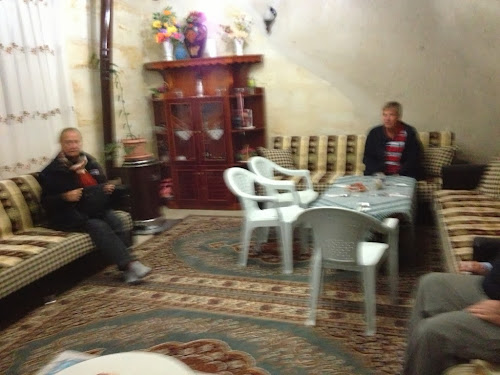 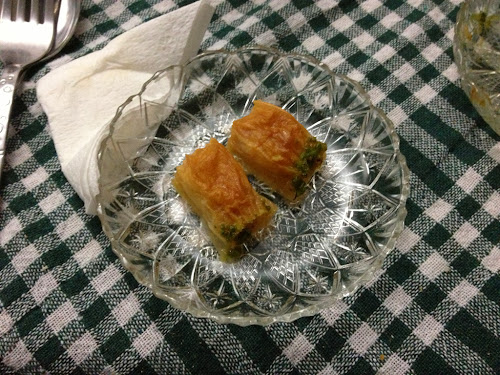 After that, it was onto a bus for an eleven hour bus ride through the night and then a ferry ride across the Bosporus to Istanbul, arriving in the early hours of the day.

I really enjoyed the Intrepid tour and I'd recommend it to anyone who wants to gains really solid understanding of the countries true history and vibrant culture.

Ps. I realise the quality of the last few posts has gone sharply downhill but I am writing almost a month after the events in question. Oops.

Posted with Blogsy
Posted by Les Betchos at Friday, November 01, 2013