Finnish What You Start

I really liked Stockholm on my first trip there but I didn't expect to be back so soon. Mick and I arrived early the next morning and caught the bus into the centre of town to the hostel where I stayed last time. City Backpackers Hostel in Stockholm is a very good one (one of the best I stayed in, actually) so that's where I booked again.

I was keen to go out and see more of Stockholm but Micque wanted to sleep and we didn't end up doing too much. Stupidly, we ended up going out that night (I think I've gone out every night I've been in Sweden) and I didn't end up getting any sleep at all again that night. At 8am we caught a ferry from Stockholm to Turku in Finland.

There is a lot of ferry traffic in the Baltic Sea between Sweden, Germany, Poland, Latvia, Lithuania, Estonia, Finland and Russia so the ferries are quite comfortable and well equipped. Our tickets were cheap because we didn't book a room or anything for the 16 hour trip although I did get a few hours sleep in a restaurant booth.

Late that night, we arrived in Turku. We didn't see much there because we caught the first train into Helsinki which took about two hours. When we got to Helsinki, all we could manage was to head straight to the hostel for sleep. Typically, as soon as we were in bed (in our 26 bed dorm) I couldn't get off to sleep.

The next day was Saturday and I really wanted to be in Estonia for Saturday night because I'd been told that it was a real party city so that afternoon we caught another ferry across to Tallinn. Fortunately, this trip was only two hours.

It took me a lot of time, effort, money and sleep deprivation to get to Estonia but when we got their, it was worth it. Tallinn was absolutely incredible. It was a real mix of everything. It's a small city that can only be described as quaint in the most European way possible. The buildings are all ancient and ornate with a real Eastern influence. Estonia was once part of the USSR (actually, it was the first country to break away from the soviets as well) and parts of the infrastructure and architecture remind you of it as you walk through the city but not in a dreary or depressing way (as in Albania where the country is still struggling to rebuild itself after communism). Finally, when it gets dark, Tallinn turns into a party city with bars and clubs suddenly appearing in unobtrusive buildings hundreds of years old. 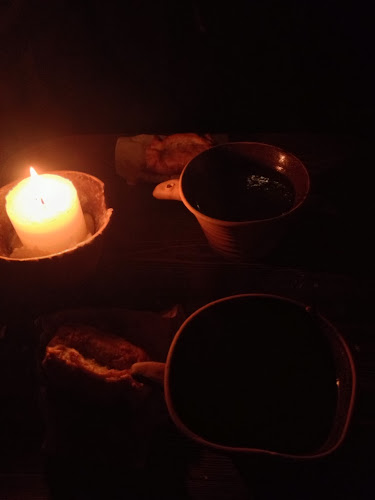 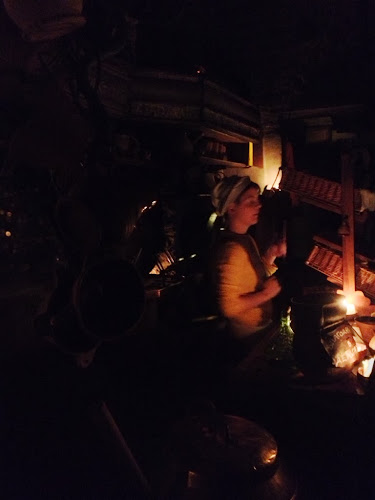 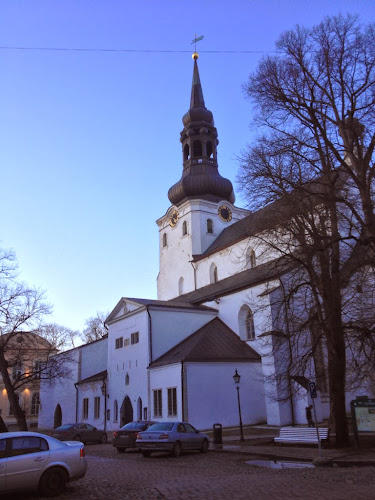 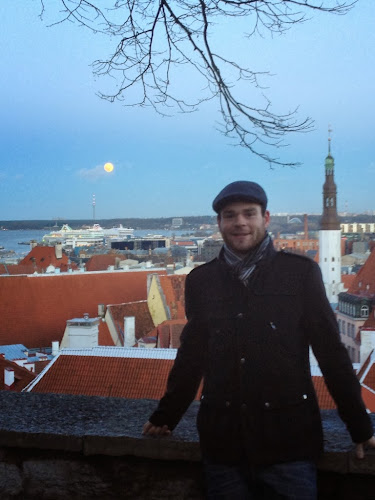 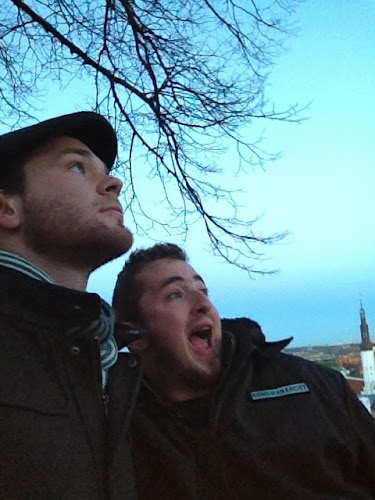 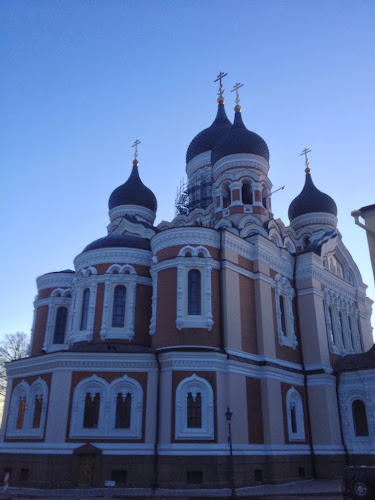 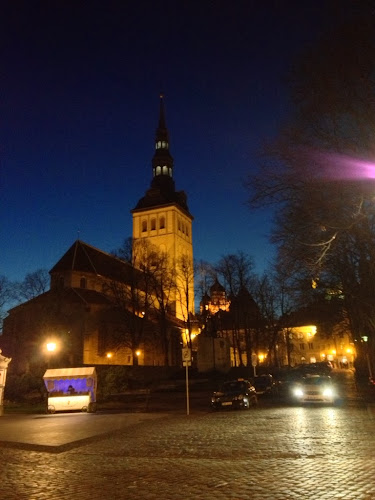 Guess what time it is in this picture? If you said 4pm, you obviously live in Estonia.

Saturday night in Estonia was an all nighter for me as well. We had an early ferry back to Helsinki the next day (the changes to our plans meant we lost days in Estonia and Finland) and after coming all this way I wasn't going to waste my time in Tallinn sleeping.

When we got back, Micque and I spent some time wandering around Helsinki. Helsinki was a typical Scandinavian city. It was very clean and orderly, it was incredibly expensive, the people were all friendly and everyone spoke English. Even in Estonia, I didn't meet anyone who didn't speak perfect English.

The cold and lack of sleep eventually caught up with us, however, and we headed back to the hostel to recover from both afflictions. I will definitely say that Estonia and Finland are two countries that I have not seen anywhere near enough of and definitely feel the need to go back to.

The next day we caught a train to Tampere (the last time I would use my Eurail train pass) and flew back to London.

Posted with Blogsy
Posted by Les Betchos at Saturday, December 14, 2013