After a night out in old London town with Santi, it was time to move on and continue exploring as much of England as I could in my short time left. Basically at random, I decided the next stop on my whirlwind world tour would be Liverpool. Why Liverpool? I don't know. In my head, Liverpool was just associated with a football team (although I don't follow soccer) and the Beatles. It turns out, however, that Liverpool is much more than that.

I caught a bus to Liverpool the next afternoon and arrived late that night. It was cold and late and I was still dead tired after my night out with Santi (we didn't get back until 5am) so I was happy to take it easy and make a good start early the next day.

I started with a free walking tour through Liverpool and I was surprised. Liverpool is a really, really nice city. I guess I associated Liverpool with being a poor, lower class city and it totally is. Some of the statistics about liver pools socio-economic status are depressing. The surprising thing is, however, you wouldn't know it. Liverpool is honestly one of the nicest, cleanest and friendliest cities in the UK. The history behind the city is also far more extensive than I expected. Also, Liverpool is actually TWO football teams (Liverpool United and Everton).

One of the hundreds of Superlambananas that litter the streets of Liverpool. I know, I'm as confused as you are. 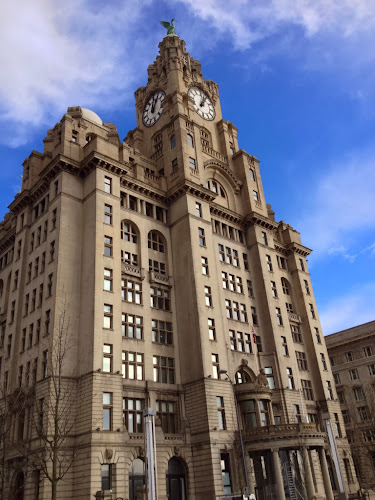 I met some people on the tour and after it finished we wandered around and checked out some of the museums and points of interest. Liverpool has an absolute abundance of free museums. You can't throw a rock without hitting a museum. 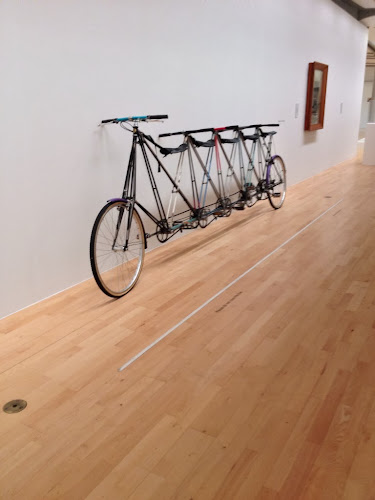 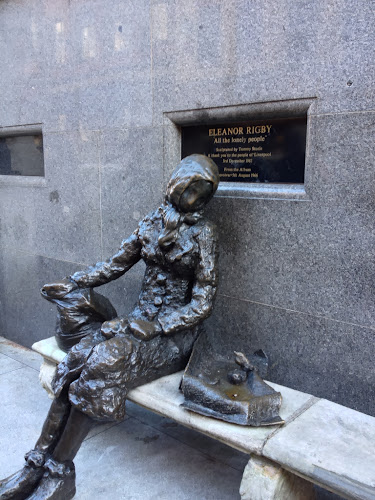 And then there's the elephant in the city. The Beatles. I knew Liverpool was the home of the Beatles but what I didn't expect was for Liverpool to have such a vibrant music scene even today. Liverpool has live music everywhere which I thought was fantastic. Mathew street in particular is the Mecca for live music in the UK. Plus, Mathew Street has the Cavern Club. The Cavern Club is where the Beatles first started playing together in public. They played there over 300 times but so has basically anybody in the music industry in the 60s, 70s or 80s. The wall of fame there is incredible. There is still live music playing any time the club is open. 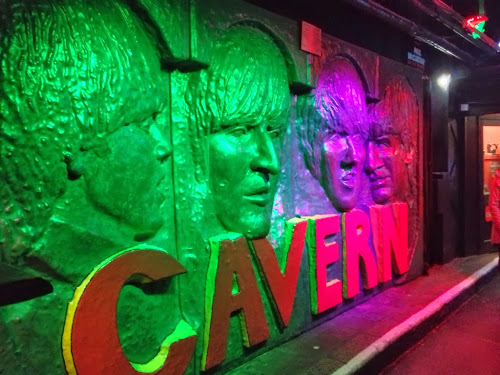 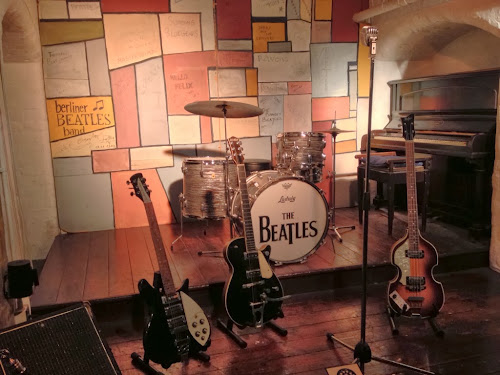 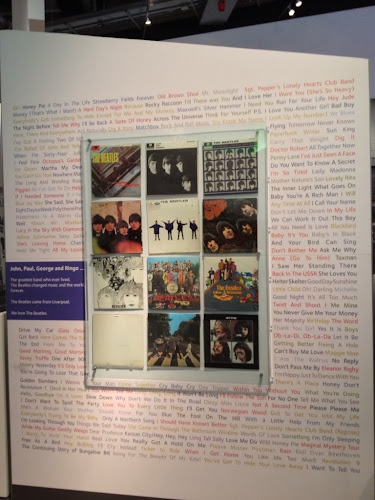 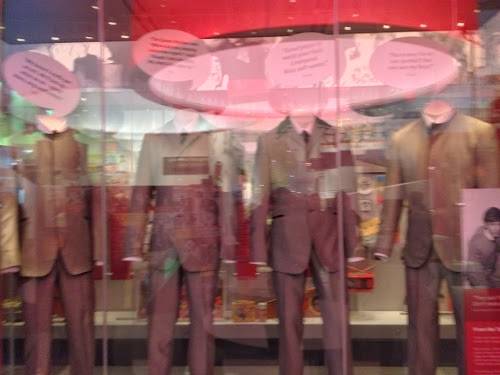 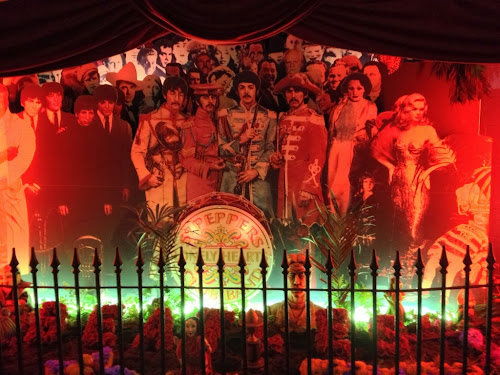 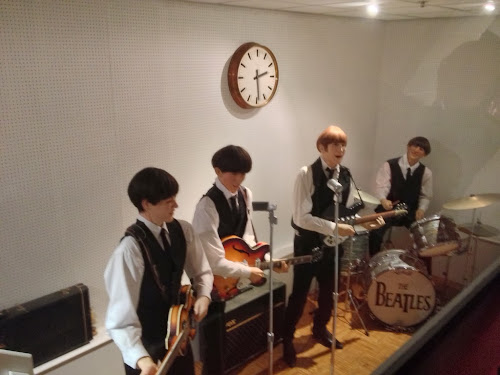 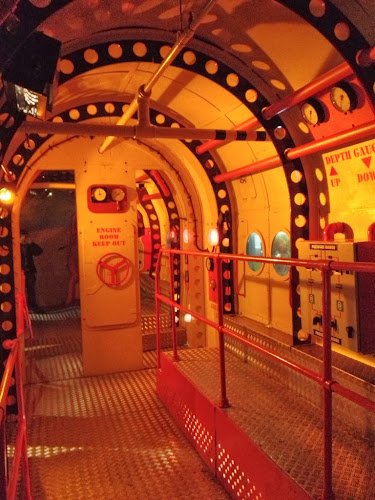 The inside of a yellow submarine

Anyway, in conclusion, Liverpool is definitely worth a visit if you're in the neighborhood.

Eat your heart out, UWS!

After Liverpool I caught a bus down to Oxford. Again, there wasn't really any reason for choosing to visit Oxford. I'd heard it was pretty nice so I figured 'why not?'

Oxford was in fact quite nice although I'm glad I didn't spend more than a night there. It was the quintessential English town, in my opinion. It was clean, quiet and quaint. The town is built around the university so it's full of elegant old buildings and has a real olde worlde charm to it. It's also a little dull.

From Oxford I caught yet another bus back to Birmingham to stay with Micque again. The next day was our trip to Estonia and Finland and we figured it was easier to travel together. It turns out nothing about that trip was easy, but that's another story.

Posted with Blogsy
Posted by Les Betchos at Monday, December 09, 2013