One of the very first bands that I really got into was a Scottish band called The Fratellis. You've probably heard a few of their songs even if you don't recognise the name. I've always wanted to see them perform live, ever since I first listened to their debut album. Unfortunately, the singer and guitarist is notoriously reclusive and the band don't tour very often. That why, when I saw on their Facebook page that they were doing a small run of UK shows to coincide with the release of their third album, I jumped at the opportunity. 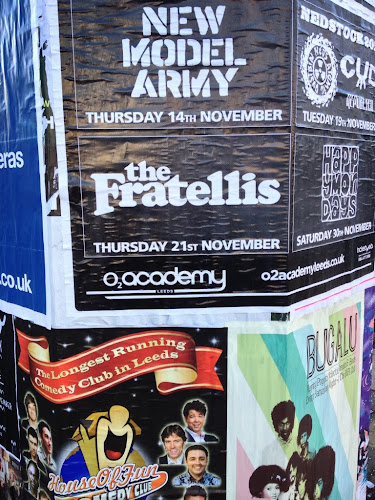 The only date that really worked for me was November 19th, three days before I left the UK and it was a show in Leeds so I decided to make a trip of it. When Micque and I arrived back in London, he caught a bus back to Birmingham and I caught one north to Leeds. 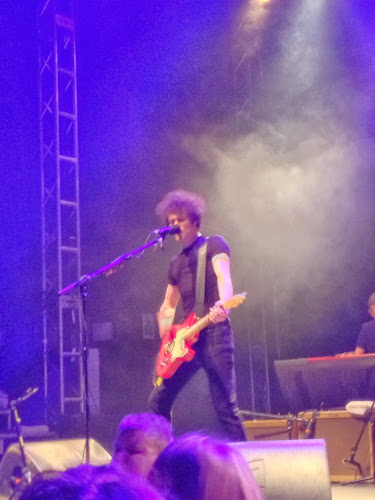 These are crazy times down at Costello music

When I was at la tomantina in Valencia months earlier, I met a girl named Tash who very kindly offered to let me crash on her floor if I ever ended up in Leeds. I was literally sleeping on her floor but I was still grateful. Thanks Tash! 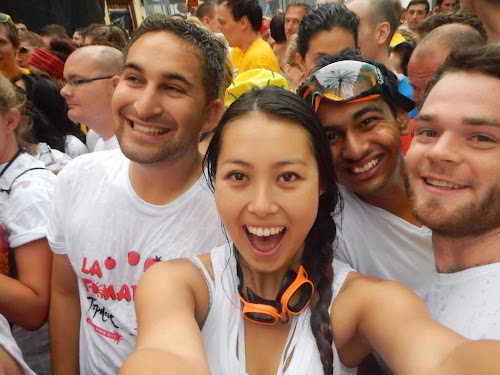 That's Tash in the middle

I didn't really see that much of Leeds. I wandered around the university (Tash lived on campus) and we went out that night. The highlight of Leeds was definitely finally seeing The Fratellis perform live. They were exactly as good as I expected and their new stuff totally held up. I can happily say that's one thing I can now cross off my "to do" list. 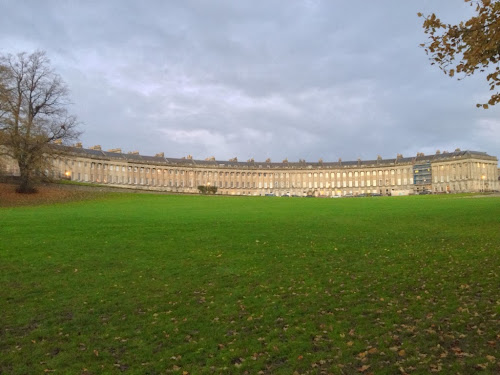 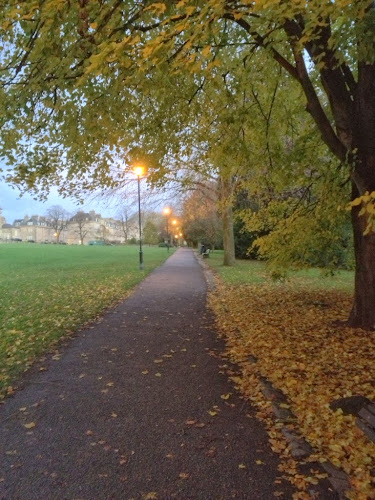 The next morning I was up early, said good bye to Tash and caught a bus to Bristol where I caught a connecting train to Bath. Every single person I spoke to in the UK said I absolutely HAD to go to Bath while I was in England so I thought I should check it out.

Bath really was a beautiful city. Bath seems to be halfway between a quiet, English village and medium sized city. It's hard to describe but it just seemed relaxed and upperclass at the same time. It was obviously a town with a high socio-economic community.

Bath also has an awful lot of history behind it, as a Roman outpost as well as a stronghold for English kings in the medieval period. I wandered around Bath for the rest of the day and feel like I got a fairly good gauge of the town.

The best day,my last full day in the UK before I flew out, I decided to go to Stonehenge. I was skeptical about going to Stonehenge. I thought it would probably be a little disappointing (untrue) and expensive (extremely true) but I knew I had to do it anyway while I was so close. It's just one of those things you have to do as a tourist. 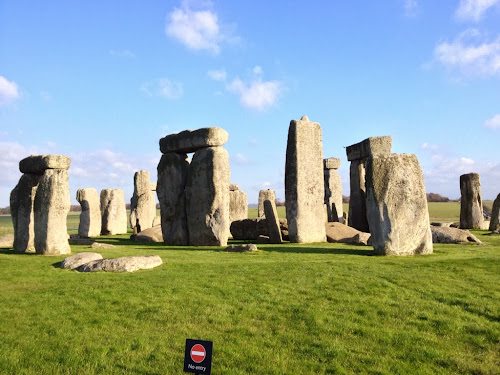 I caught a train to Salisbury and a bus to Stonehenge from there. When I got their, I was actually surprised about what I found. I'll say now, to see Stonehenge only takes twenty minutes tops and I don't feel the need to go again. I'm definitely glad I went though. 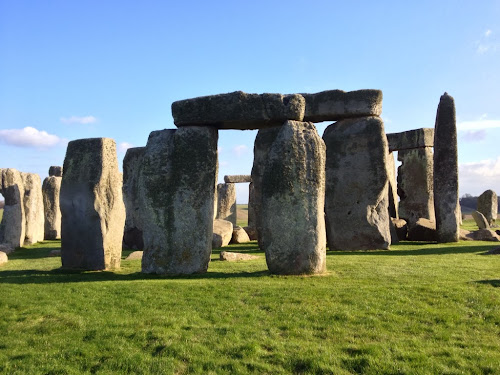 The structure of Stonehenge is impressive enough. The work that went into construction such an impressive structure is mindboggling. There is something else to it, however. It sounds cliche and tacky but there is something that radiates from Stonehenge. I've felt it before, when I've first visited other incredible places like the coliseum or the Hagia Sofia. It's just an overwhelming sense of just awesome power that radiates out of some places. Stonehenge blew them away in that respect. Again, it's impossible to describe but when you see it, Stonehenge just feels like so much more than a bunch of big stones placed in a circle. It really honestly does almost feel magical.

Again though, I don't feel like I have to go again and I was pretty anxious to leave. Stonehenge is located on the flat and open Salisbury plain which gets incredibly windy. It wasn't even that cold but with the wind chill, it was unbearable. 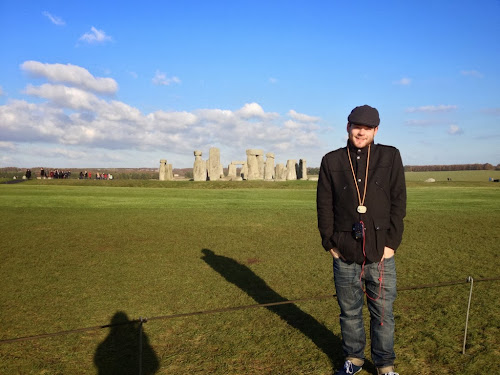 I got back to Bath in the early afternoon and caught a bus back to London that night. I stayed in the same hostel in Hammersmith where Micque and I stayed two weeks earlier, had a nice meal and a quiet lager and had an early night. The next morning was an early start and my flight across to the New World.

Posted with Blogsy
Posted by Les Betchos at Sunday, December 15, 2013