Ok. First off, yes I know it's been over a month since my last post. Shut up, I've been busy. Ok? Good. Here goes.

I arrived in Chicago the day after thanksgiving and was met at the airport by my uncle Gary, aunt Catherine and cousins Carlin, Thomas and Nick. I didn't grow up with a large family so it was good to see them for the first time in a long time. They had been living first in England and then in Chicago for the last few years so it had been a while since I'd seen them.

First they took me out in Chicago to some Christmas stalls, through Macy's and for dinner with friends of theirs. I'd been to Chicago in 2006 when I lived in Canada but I didn't remember much of it. On the way back to their house, we went on a tour around some of the notable Christmas lights around their area.

I got to go to see Thomas play basketball for his school. Although they narrowly lost at the last moment, they all played well.

We also went to the Museum of Science and Industry. It's a large museum dedicated to science and other cool things that would be just as much fun for kids as for the parents. The highlight of MSI for me was a nazi U-Boat captured by the American navy in the closing months of World War II off the west coast of Africa. 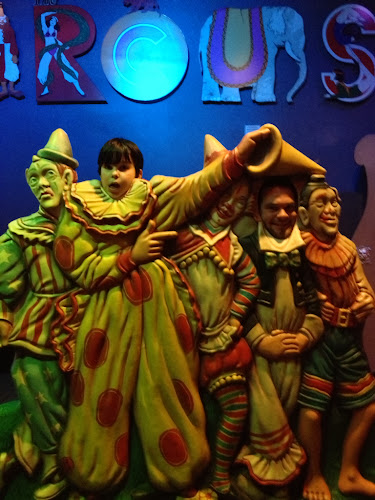 Much like my stay in Toronto, my time in Chicago was a fairly relaxed affair. Instead of getting out and seeing things and doing things, the focus was more on spending time with my generous hosts. 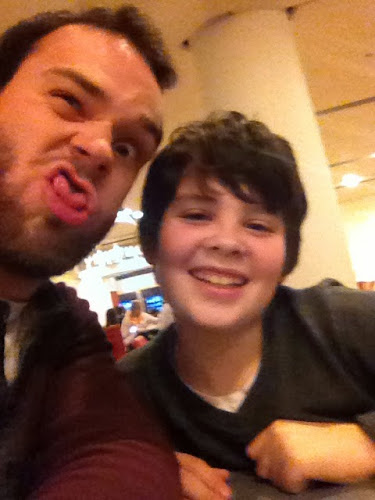 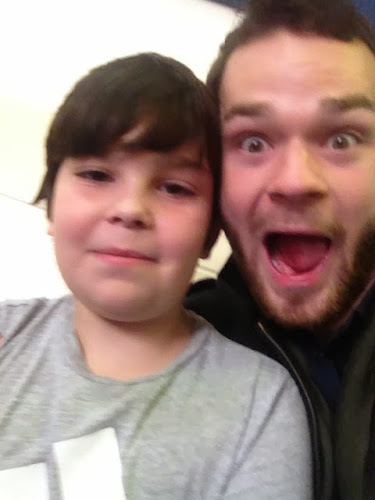 It was great to see my family again. Hopefully it won't be so long before we meet again. The next morning, Uncle Gary dropped me at the airport on his way to work so I could catch my flight onto the next stage of my journey. Mexico.

Posted with Blogsy
Posted by Les Betchos at Sunday, January 19, 2014