We raced back across the Nevada deserts towards LA because Pearson had a date with his spirit mate in LA that night. Despite a few hissy fits and frayed nerves, we got to LA five hours and a case of beers later. Our hostel was cool but nothing especially remarkable so we decided to head out.

I'm going to be completely honest here. I think I've left it a bit late to be finishing off this blog. By now, I'm writing three months after the events I'm talking about and the order of some of the finer details are getting more than a little muddled-up in my head, but here goes.

The first (or maybe second?) night we went out with Brooke (who we met in Vancouver) and her cousin. We just hung around in some cool bars but it was a good night. I tried to find some but there are no photos of us with Brooke. Sorry Brooke.

The next(?) day, we decided to check out some of LA's famous beaches. Santa Monica was nice and the pier was cool but Venice Beach was amazing. It wasn't just the beach, with. Venice Beach was lined with cool stores, buskers, skate parks, outdoor gyms and basketball courts. 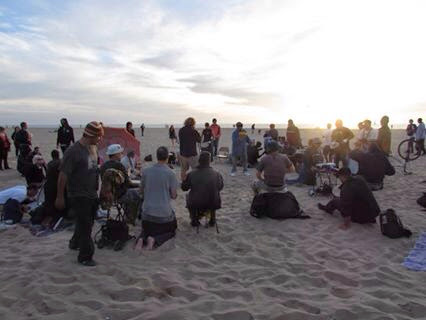 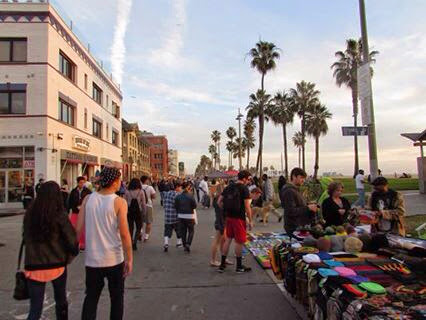 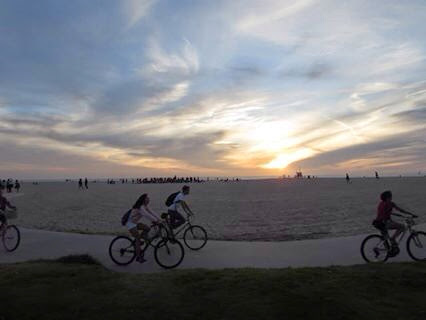 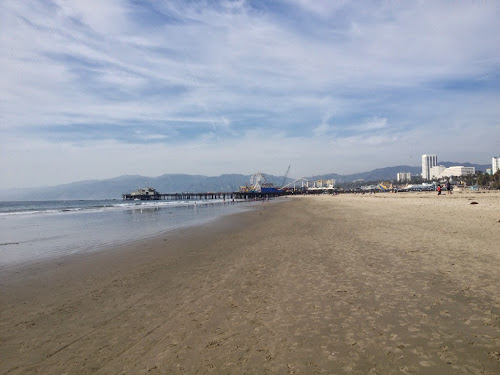 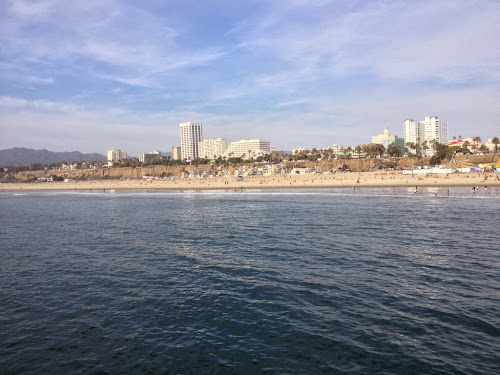 In Grand Theft Auto, I have a beach house right there... 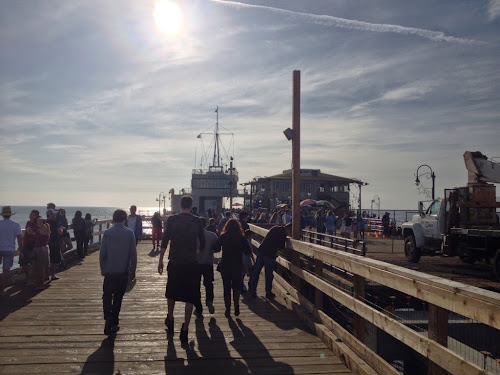 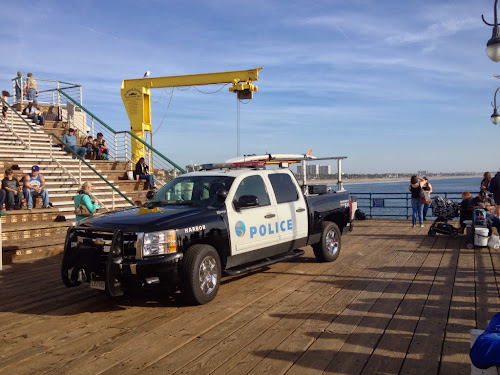 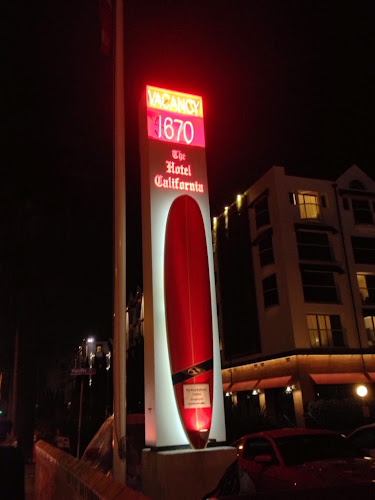 Our hostel room had an assortment of characters that night. First, there was the guy so fat that he literally bent the metal bed after spending the night in it. Oh, and he was on the top bunk. Above me. I didn't sleep well that night. Secondly, there was Old Mate Fort in the corner of the room, who had clearly fashioned every single bit of furniture, bedding or clothing into a giant, fort-like structure around his bed. We never saw him but we could constantly here him rustling around inside. Thirdly, there was the guy Chuck peed on. I won't go into the story but he totally had it coming and was surprisingly ok with it. Looking back through my photos though, it probably shouldn't have come as a surprise... 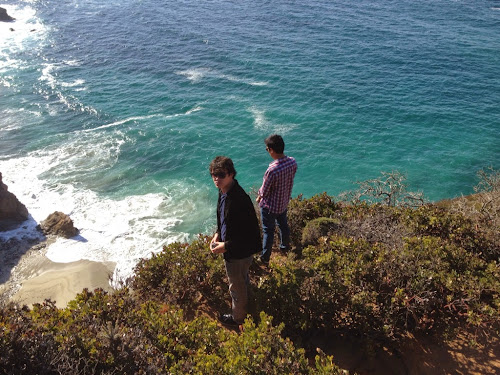 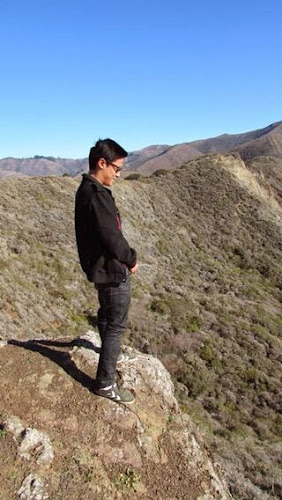 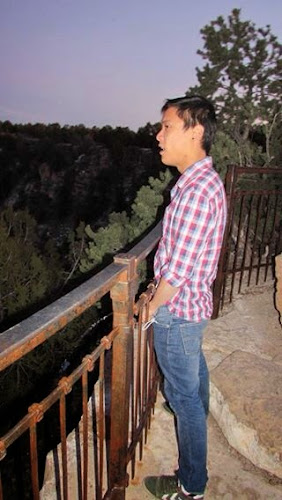 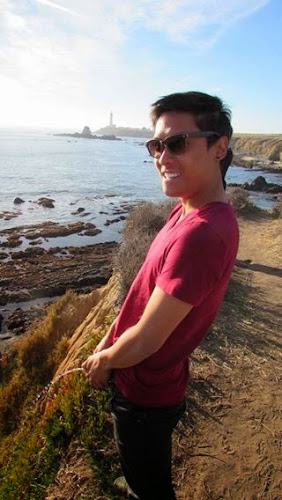 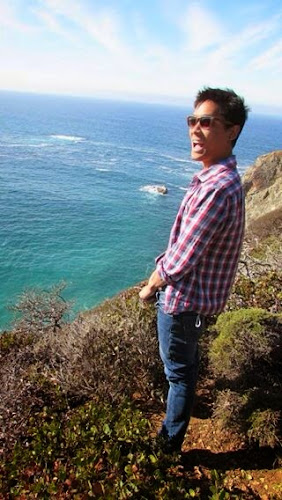 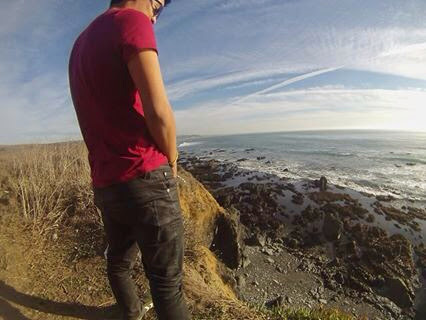 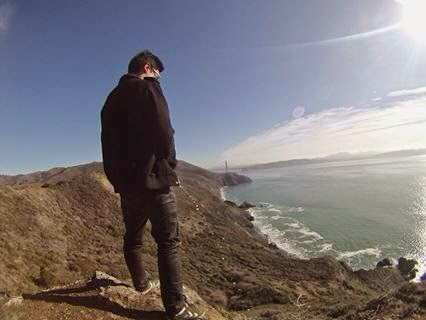 Is there anything he won't pee on?

The next day we checked out Beverly Hills, Rodeo Drive and the Hollywood sign. 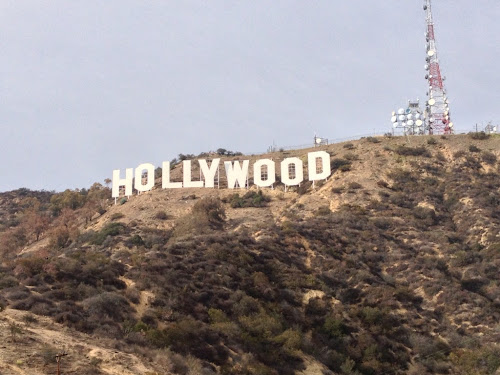 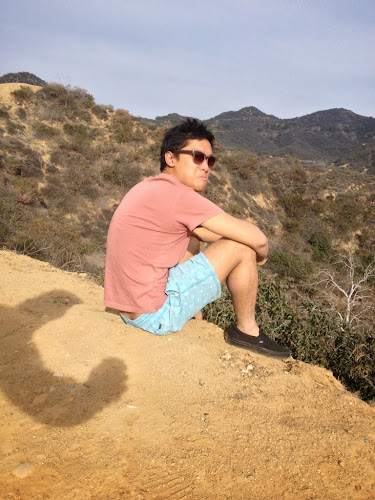 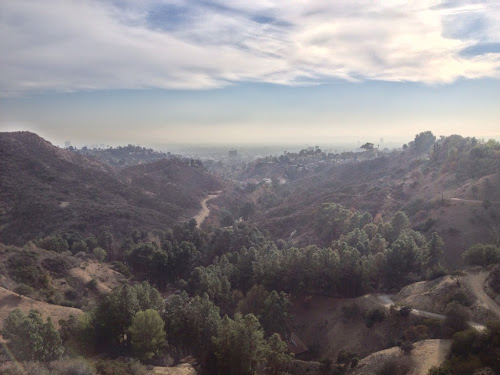 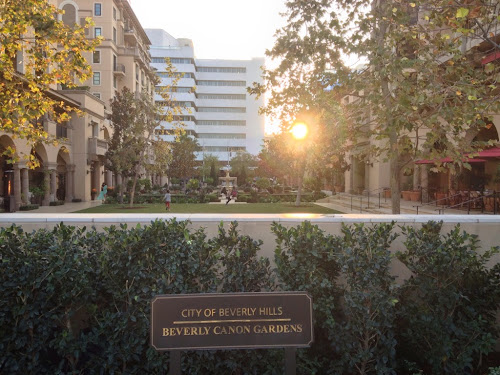 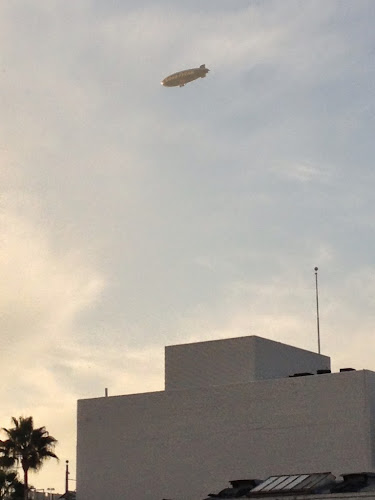 "I saw an alien space ship. It sent me a message, man. It told me to have a good year... Wait a minute. That wasn't a good year at all. That was a lousy year! Stupid aliens, man" 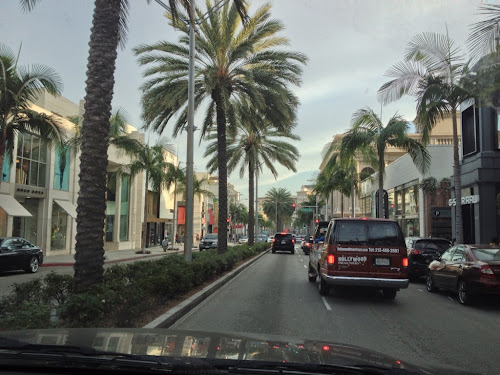 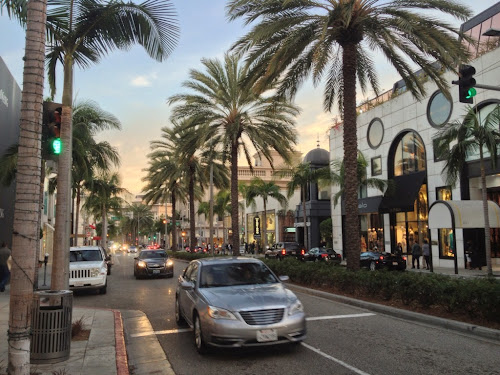 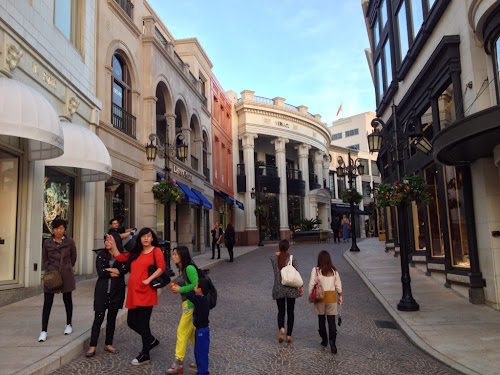 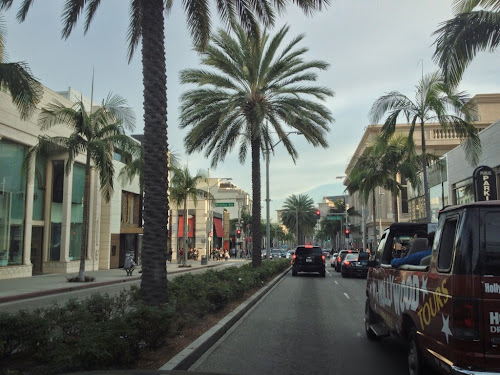 Unfortunately, it was getting to the pointy end of our trip by now. The next morning Chuck and I were flying out to Mexico City and the others had one more day in LA before they flew home as well. That night we all went out for one last communal meal, which ended up being a lot more communal than we thought when the food all came out on one big plate. It was Ethiopian food and it was actually surprisingly nice. It did remind me of an old joke though. Have you ever had Ethiopian food? No? It's ok, neither have they. 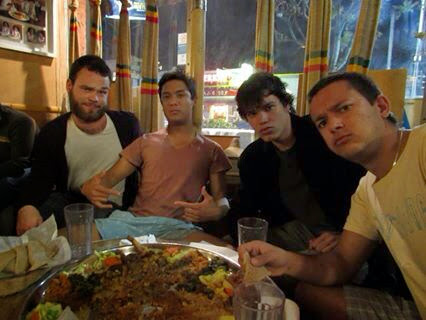 I realise this post is a little short on content. Not only is my memory giving way but apparently the only one of us who took a lot of photos in LA was Nick and his camera was unfortunately stolen on his last night in the states (along with Brooke's laptop). 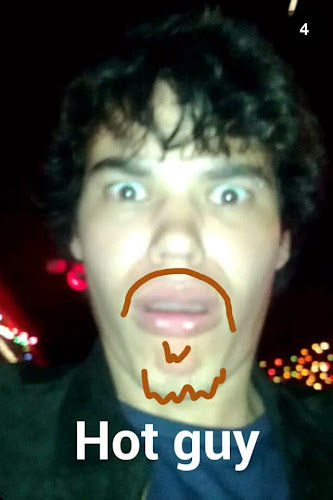 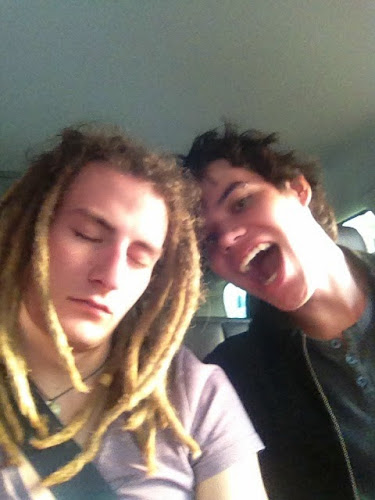 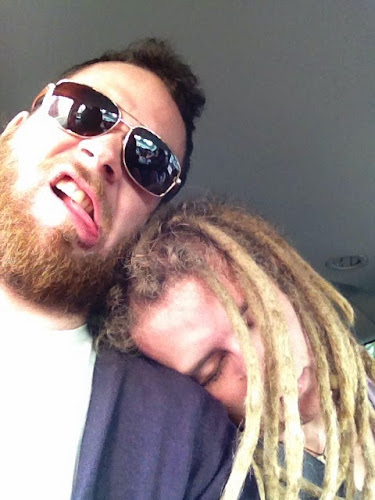 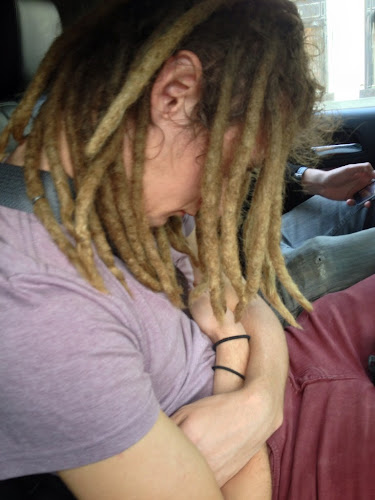 Some jokes never get less funny

I'd heard fairly mixed reviews of LA before we arrived and, to be fair, there was some truth to the complaints. The traffic was pretty horrendous and it isn't the cleanest city I've ever see for sure. Despite all that, I liked LA a lot more than I was expecting.

Posted with Blogsy
Posted by Les Betchos at Friday, April 11, 2014