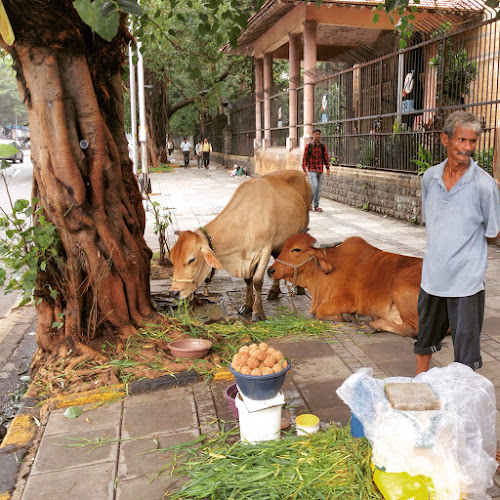 Power and Internet is intermittent at best, and it is currently cooler outside than in my hotel room, even with the tired air conditioner doing its best. Time and dates are a flexible concept and the distinctive Indian head bob seems to be (atleast in my opinion) a refined cultural answer to any question roughly meaning "Yes? No? Maybe?". That having been said, not knowing the answer hasn't stopped any of the locals from answering our questions. I'm starting to suspect that not even the locals are totally au fait with everything and I think that's just the way it is here.

Food, for example, is amazing but difficult. Just when we think we've worked out what a dish is and how it comes, it will be served entirely didn't somewhere else or on a different street. When we order food, we seldom get what we asked for and when we do, it's usually a different colour to what it was yesterday. Sometimes we get cutlery and sometimes we eat with our hands. Sometimes, when we eat in a restaurant, the waitstaff will be fastidious in attending to our every needs, even serving out food onto the plate, every time it looks empty. The next day, the same staff will throw dirty plates and bowls of food down on the table without even looking at us. Even the Kit Kat, the restaurant next to our hotel is different every time we visit. Last visit, for example, had death metal blaring at maximum volume throughout the whole restaurant, making any attempt at conversation impossible.

The overwhelming Indian bureaucracy does nothing to simplify matters either. The best anecdotal summary of Indian administration is our attempt to buy train tickets to the nearby city of Aurangabad. This simple task required three separate visits to the central train station, a meeting with the station manager, being directed to literally 10 different counter windows across 4 buildings and three floors, scanned copies of our passports and two sets of forms filed in triplicate and at the end of all that, we ended up with only 6 of the 10 tickets we asked for. Again, I don't want to sound negative. In a strange way, it's almost part of the magic of India and its definitely part of the experience. Still, its a little bit frustrating when it's too hot to really deal with anything properly.

As a group, we're all still slowly adjusting to life in Bombay in our own ways. Aside from one instance of drinking the tap water, everyone seems to be in good health and spirits. We've done a bit of exploring in our time outside of the NGO but Mumbai is such a hectic city, there's always something new to see or do. 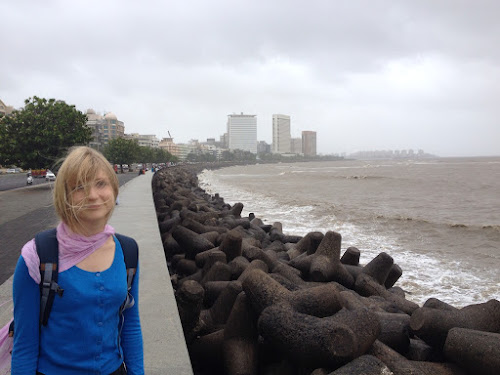 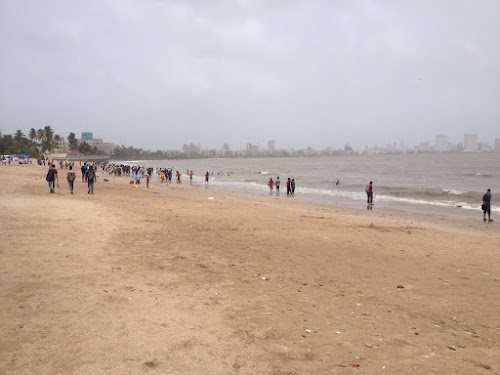 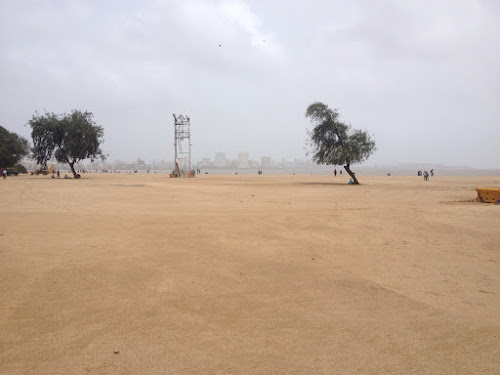 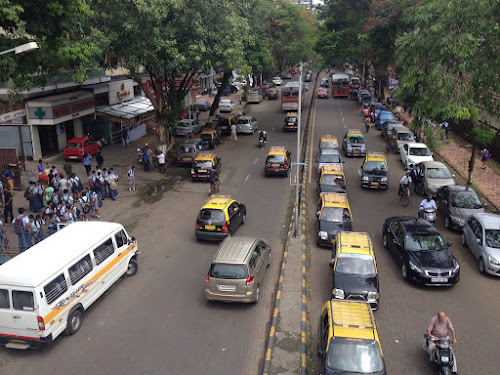 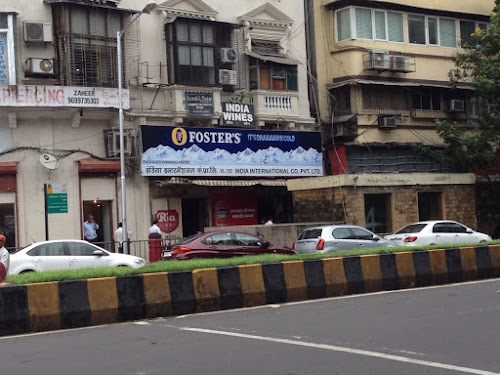 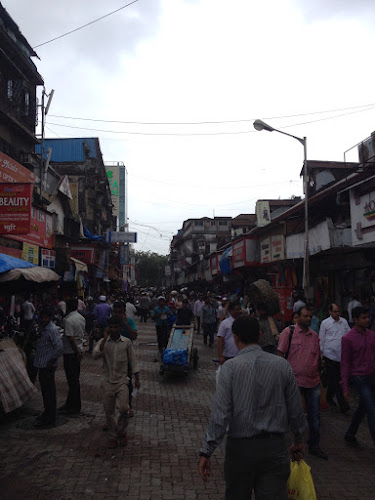 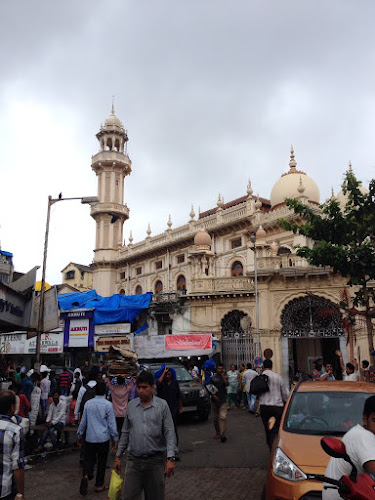 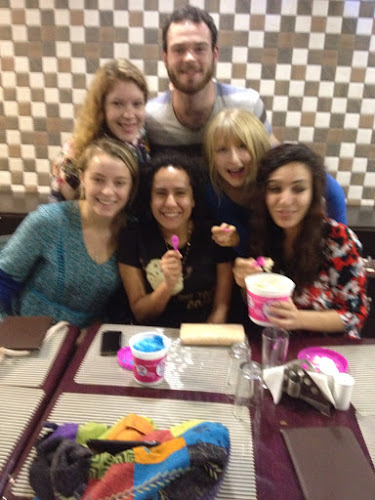 We had our first class today at the college we're attending each Friday. The classes are on 'Public policy' in general, and specifically India. The class is full of local students from St Xavier's College, students from UC Berkeley and ourselves. I'd be lying if I said it was the most riveting class of my life, but it could be worse.

On the NGO front, Madison and I accompanied Meher and Kunal to a local NGO school/orphanage for disadvantaged women and girls. Officially, the purpose of the visit was to discuss the finer points of managing the legal requirements and stipulations in regards to running an educational charitable society, which was intense and complicated (see Indian bureaucracy above). The highlight of the trip was definitely the tour around the school, however. The orphanage and the high school is exclusively for girls, although the primary school is coed. Most of the children are orphans, were abused as children or simply have nowhere else to be. 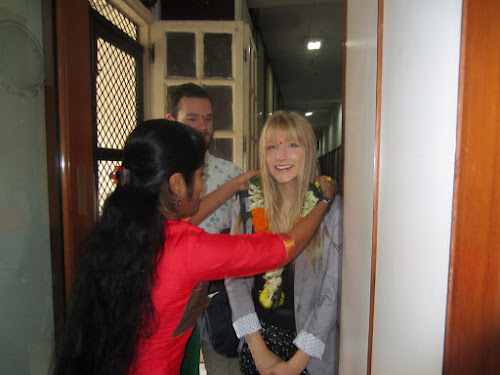 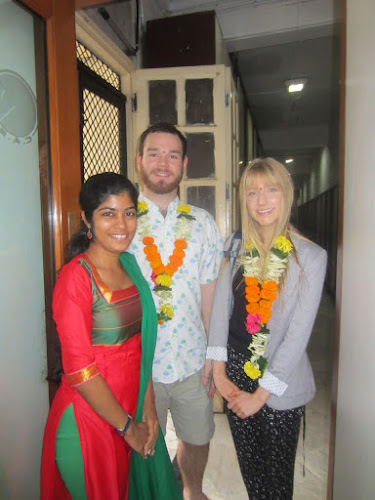 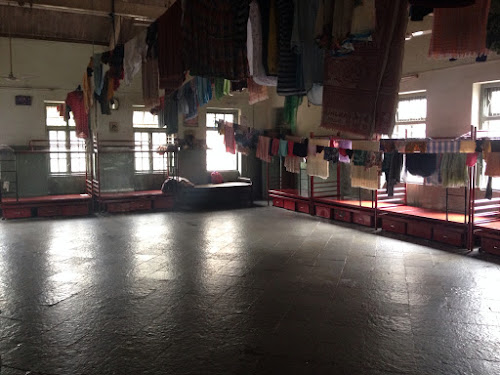 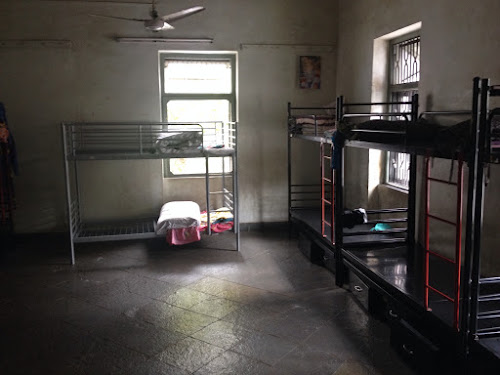 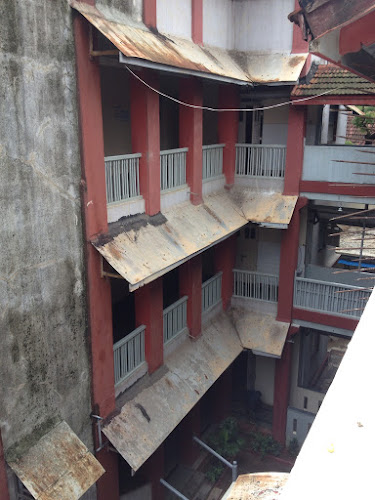 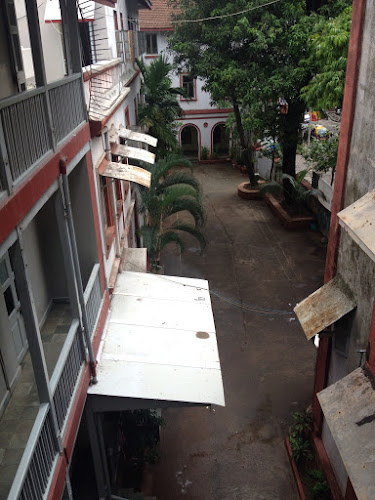 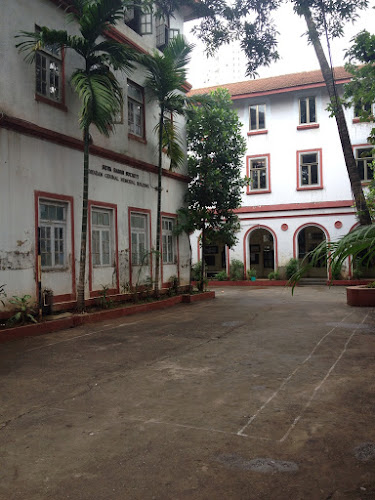 Madison cried but she won't admit it. 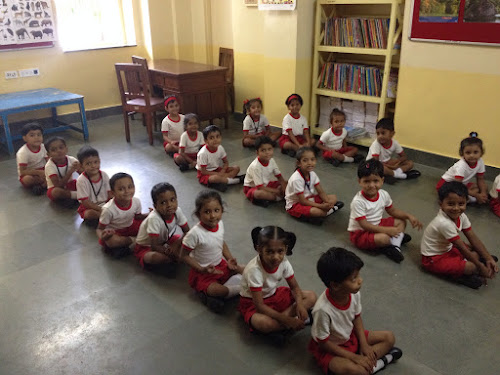 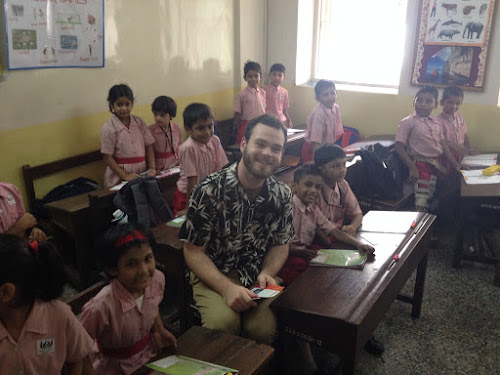 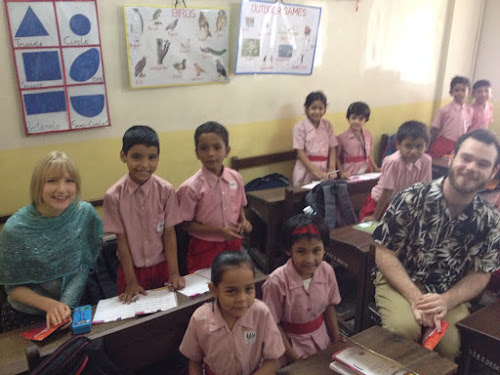 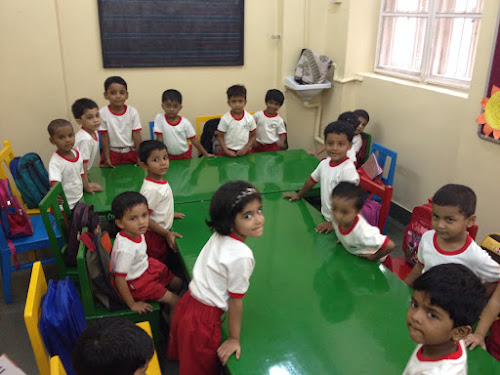 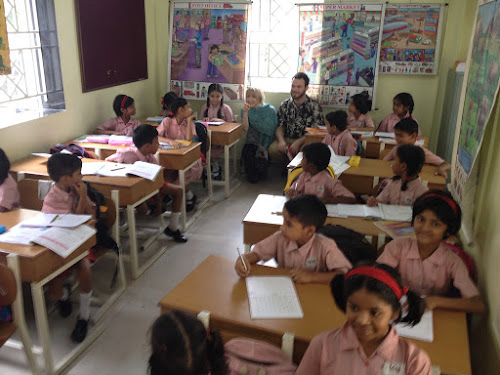 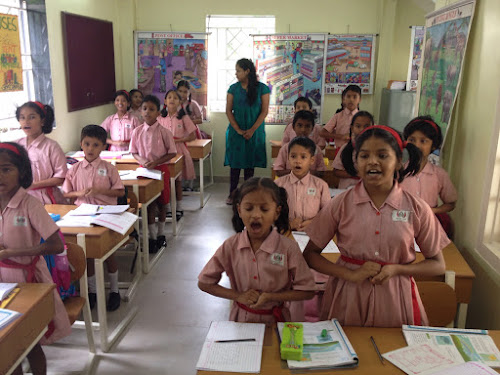 As I'm sitting here writing this in a room with Madison and Jess (another girl from the immersion experience) and talking about what we've been most moved by so far. The prevailing thought seems to be something I touched on in the last post; that the more different everything is, the more it brings home how similar we are. Walking along the street today, I mistook a man sleeping on the street for a pile of garbage. He rolled over and looked at me as if I was the strangest thing he'd ever seen. It made me realise that as strange as life here is, we are the strangers. Life moves on here in a certain way and it's just normal for everyone here. For the man in a suit walking to work and the starving beggar he walks past without blinking, this is normal. They live their lives in their own little bubbles, content in the belief that this is just the way life is. Although my life experiences might be at totally opposite ends of the spectrum from the garbage man, our perspectives realities are only as real as each others. 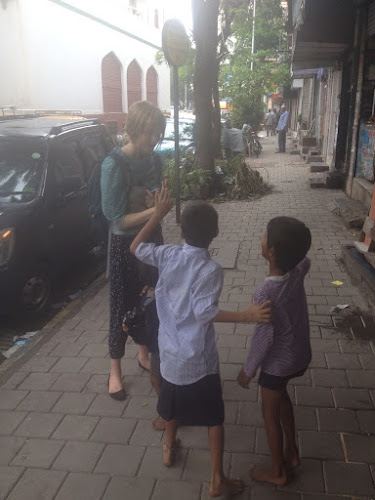 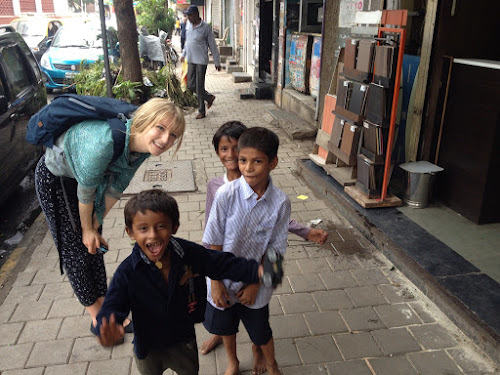 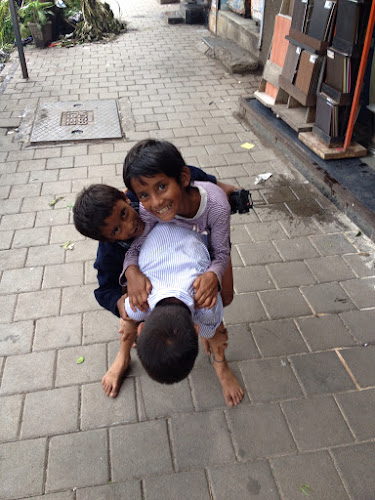 Posted with Blogsy
Posted by Les Betchos at Friday, June 26, 2015