So... I did it again. I got back from India 6 months ago and, spoilers, I, already overseas again. Fortunately, I wrote a blog post shortly after I got back and just forgot to upload it. Yeah, blogging is harder that in looks...

I haven't talked much about the day to day stuff in Mumbai. This is mainly because, and I'm not making this up, I had a bit of a shortage of Mumbai/Bombay-themed puns to name a whole lot of different blog posts. I know, I'm an odd one. Anyway, this is kind of like a super-post about a whole load of things I did in and around Mumbai (or 'Mumby' as one special person insisted on calling it). So here's some things I done did in Mumby;

I did NGO work - As I've probably mentioned, I was working in Mumbai with an NGO (Non-Government Organisation) called the Centre for the Advancement of Philanthropy (CAP) which is basically dedicated to helping other NGO's run smoothly and efficiently. One part of this work required Madi and I to head into education NGO's (schools and orphanages, mostly) to research the bureaucracy and red tape involved in establishing and running one of these organisations. I say it 'required' us to do things but I don't know if we actually contributed much by being there. It was really more a chance for us to meet and play with the kids but that was pretty ok with us. We visited three different schools, each of which was slightly different. One even asked me to write about their NGO, which I posted here a few weeks (now months) ago. 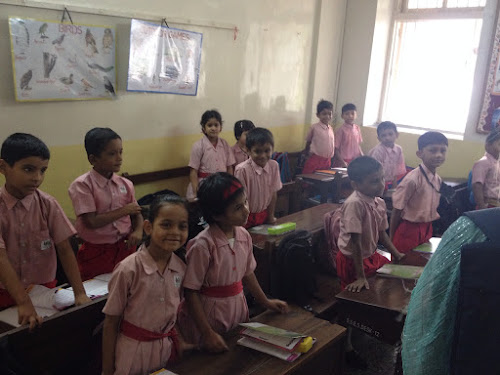 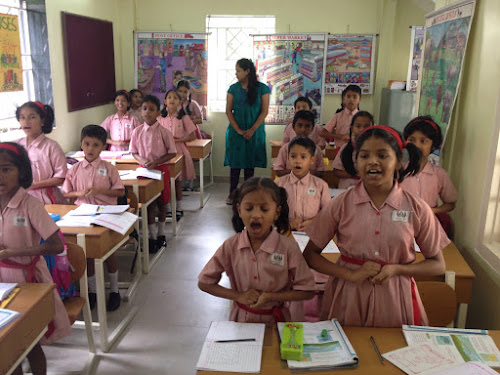 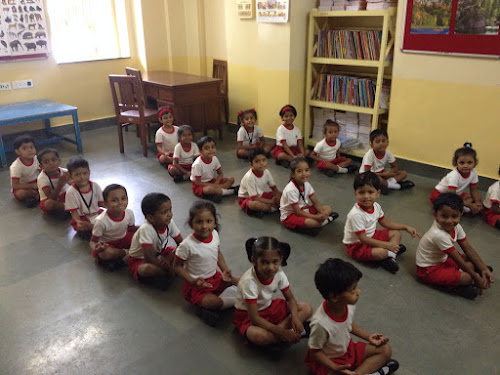 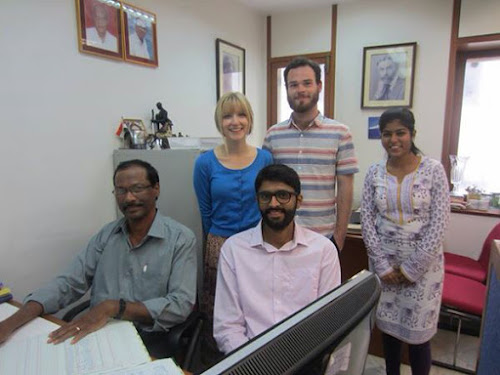 Madi and I also helped run a workshop on 'communication', which was attended by staff from various different NGO's. Despite having literally no training or expertise in this field whatsoever, I think I gave a pretty rousing call to arms on the virtues, pitfalls and proper use of websites and social media. 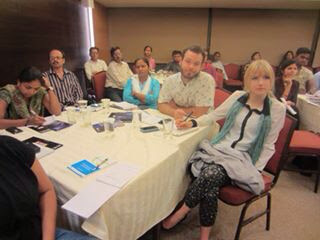 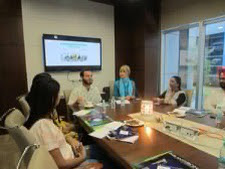 CAP does fantastic but easily forgettable work. The don't have any human faces to their organisation because paperwork and bureaucracy doesn't have the same appeal as a starving orphan. Even still, it's an organisation run by intelligent and dedicated people making a real difference to the state of charity in India. We even got invited home for lunch one day with one of our bosses.

I went to a slum - Straight off the bat, I don't have many photos. We weren't allowed to take photos in the slum plus I didn't really want to get my phone out to take pictures. Just watch Slumdog Millionaire if you want more, because this is the slum where the movie was set and filmed.

The Dhahravi slums are in the middle of Mumbai and they are enormous. An estimated 1-2million people live in these slums alone but it's not quite the sad story you might expect. It is a bit sad though, don't get me wrong. The Dharavi slum was actually started in the 1880s, during the British colonial era. For a long time, it served only as a reminder of the destitution and poverty which existed for many Indians but today it is a thriving economic hub. The slum has been hugely commercialised, with most inhabitants holding down jobs in the huge number of factories or shops which have been established inside it. There are a range of industries represented, from metalwork, recycling, leatherwork, fabric design and assembly and many others. While most of these factories are owned from outside the slums and most workers have poor pay rates, conditions in the slums are markedly better than I expected going in and the Dharavi slums are one of the fastest developing areas in India. It's also a great opportunity to skip the middleman and buy direct from the sweatshop.

I went to the consulate - The Australian consulate in Mumbai wanted us all to come by and have a meeting with them. Since the government was footing the bill for most of the trip through the New Colombo Plan, they kind of wanted to see what they were getting for their money, I think. No word on whether we were a good investment or not. 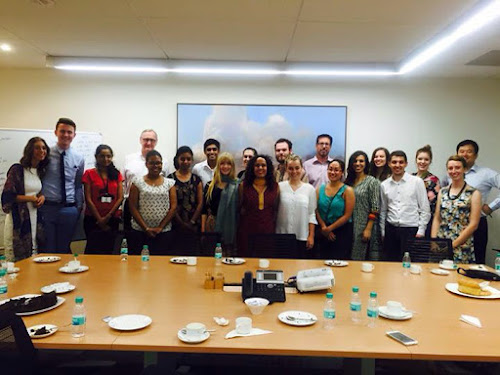 I hung out with rich people - This is actually two stories. The first one is one of the ladies who works with the Rotary Foundation (which is the NGO that one of the other girls was working for) offered to take us around Mumbai and then invited us home for dinner. She, her husband and her daughter were gracious hosts and showed us some of the tourist-y things that we wouldn't have every thought of, like a Jain temple or the most expensive home in the world. We had dinner at their house and they were genuinely nice people. It was interesting to see the contrast of those in India who have money, after we had already become accustomed to seeing people sleeping on the streets. 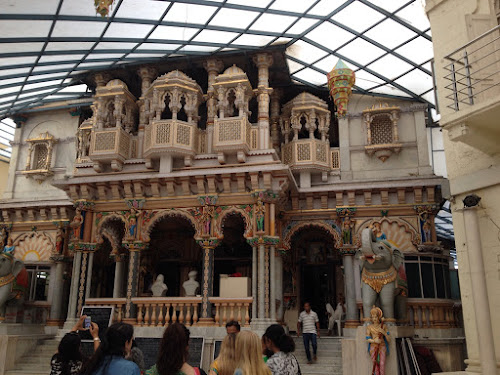 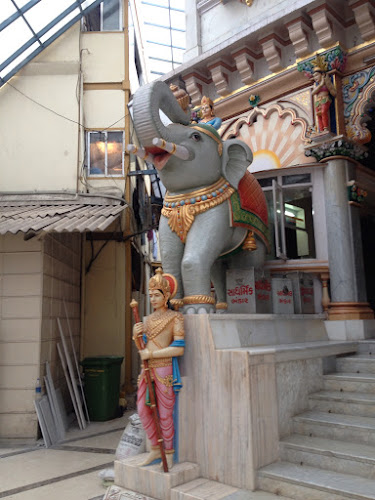 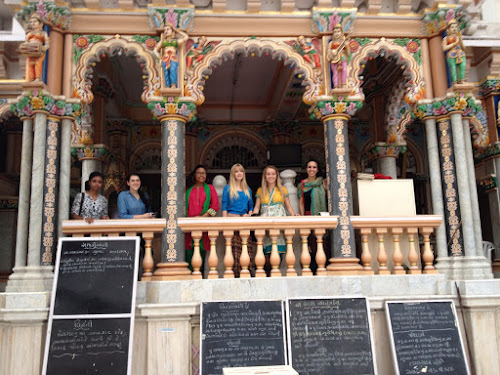 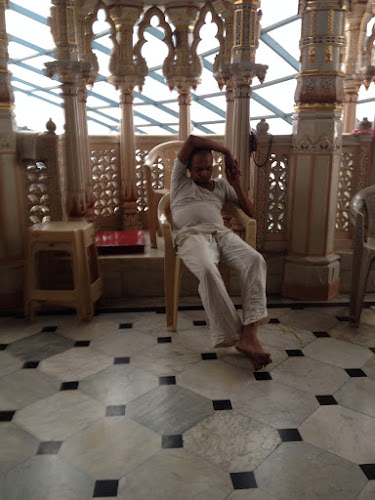 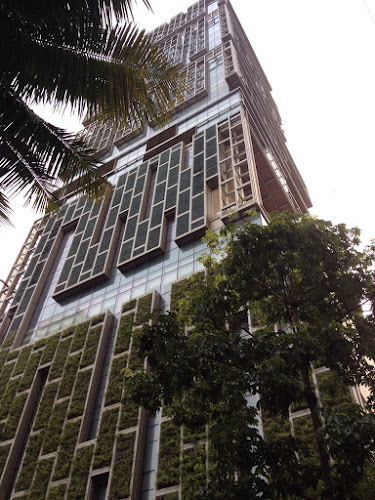 The most expensive house in the world. The garage is the bottom five floors and it has its own 'snow room'. Whatever that is.

I also got invited to a house party in a wealthy suburb of Mumbai called (and I'm not kidding) Fertilizer Town. It was a great but eye-opening night, interacting with other people my age who have their own cars with their own drivers and their own house keepers and everything. Again, it was interesting reconciling the way they see the world with what I had seen of India so far but they were all genuinely nice people as well.

There were heaps of other, smaller things going on all the time. We never stopped, really. We were always eating or shopping or going somewhere. Mumbai is a crazy place. It was great being their, although objectively, it's far from the greatest city I've ever been to. It is dirty and smelly and noisy and overcrowded. But in a nice way? 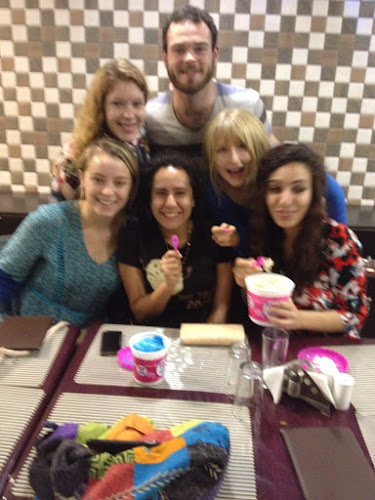 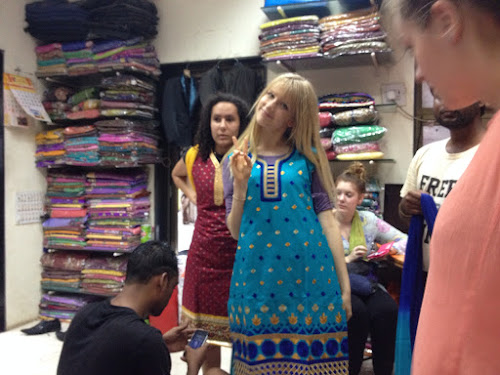 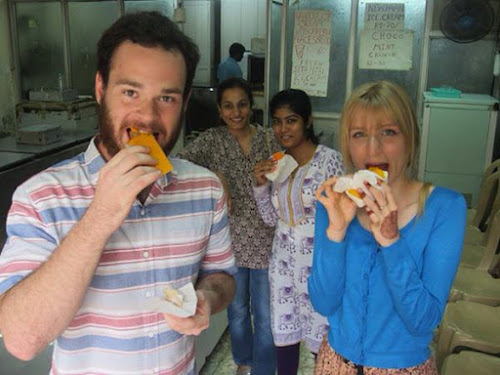 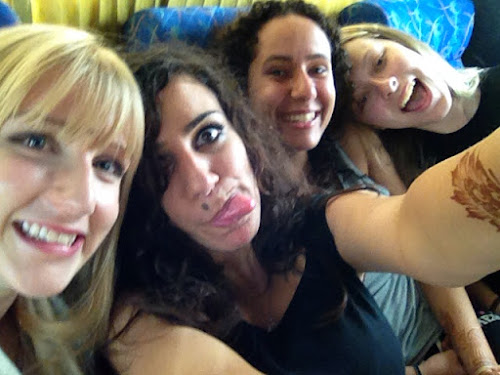 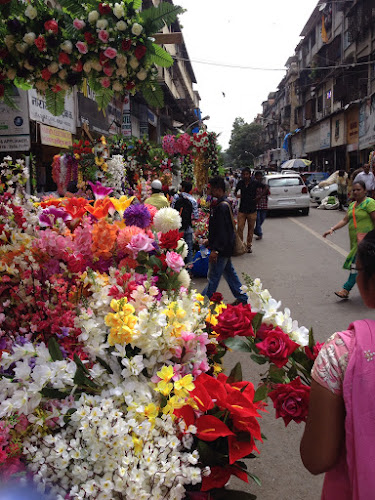 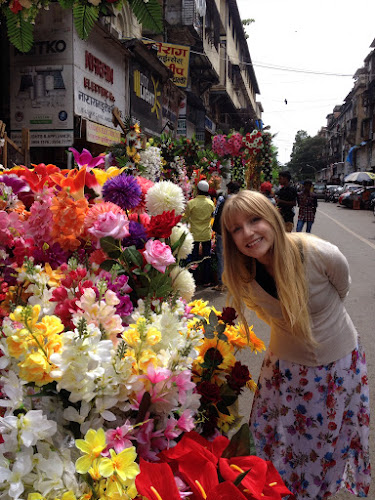 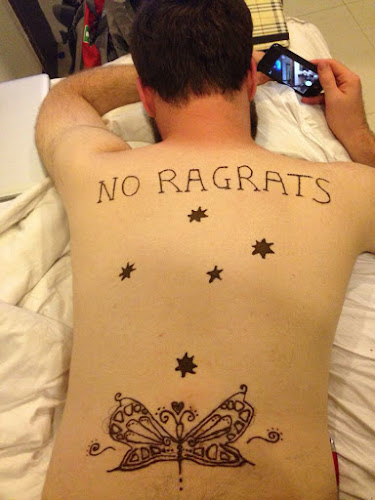 Shepherding 16 people home was a tall order but we managed to do it. Rose and I even took a brief and spontaneous trip out into Singapore during our stopover for an apparently famous mud crab restaurant and only managed to set off the airport security alarms once in the process. 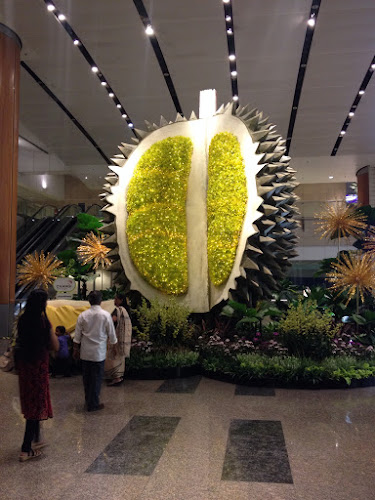 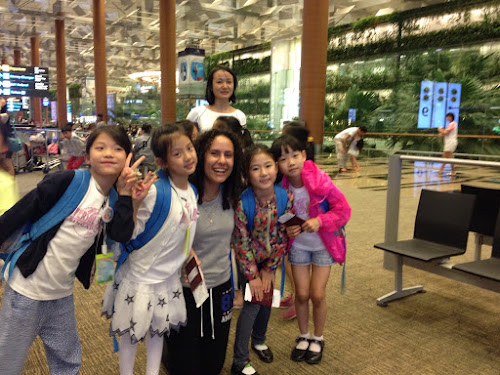 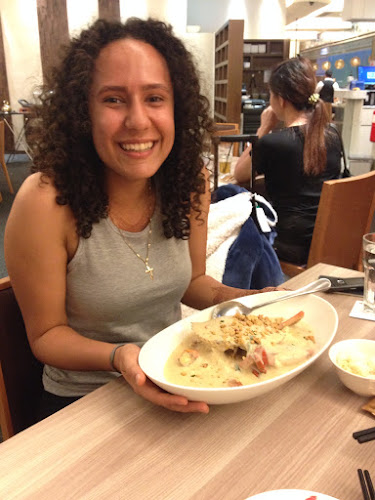 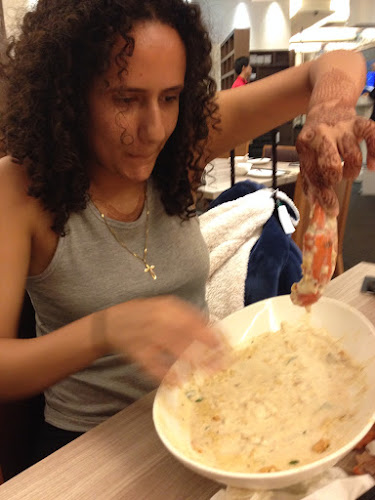 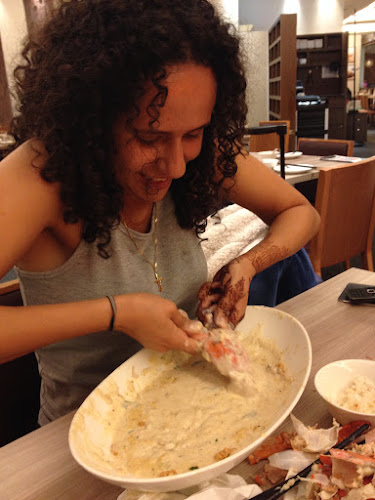 It's never fun to head home after an overseas trip. I could have stayed on in India longer, although I was ready to leave Mumbai. That having been said, coming home from India was the easiest homecoming I've experienced. We had made Mumbai (and Hotel Fortune) our home for a month but I think that was long enough. 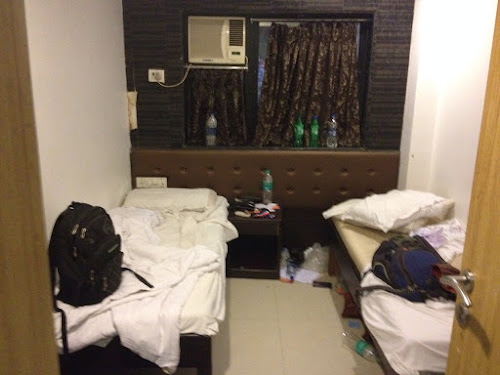 India is another world unto itself and I think we were all a bit worn out from it. It was so different and such a constant uphill battle that I think everyone, myself included, was ready to head home for a dose of normality.

Posted with Blogsy
Posted by Les Betchos at Friday, January 01, 2016