Hello from the other side! If you think you've heard a lot of Adele lately, you clearly haven't been to Italy. I've been here 24 hours and I've heard "Hello" more than I've heard any song ever. They're big Adele fans, is what I'm saying.

Anyway, as I mentioned, I'm in Rome. Why? Because it was the cheapest place in Europe to fly into. For the next six months, I'm doing a semester studying in Madrid at the Universidad Pontificia Comillas. I'm sure I'll end up explaining more about it later when I actually get to Spain but for now, I have a week to kill before I have to be in Madrid so here I am.

I flew out of Sydney on Wednesday night, December 30. I stopped of in Abu Dhabi and then continued on to Rome where I arrived at about 2pm local time on the 31st. By the time I got to to my hostel, settled in, went exploring (and bought some winter-appropriate clothing), came back to the hostel, had dinner, got convinced to go out and celebrate New Years with the rest of the hostel and made it back at 4am, I'd had been awake an astonishing 56 hours (with maybe 5 hours of napping on the plane). Good to see I'm taking care of my body on this long trip. Mum gave me one job. I feel surprisingly fine, though.

I went for a stroll around Rome after I arrived before it got dark. I'm enjoying the cooler climate here than back home but it's hard to suddenly go back to 4:30 sunsets. I took in the Trevi Fountain and the Spanish Steps (closed) again and was surprised how well I remembered my way around from my last visit two years ago. 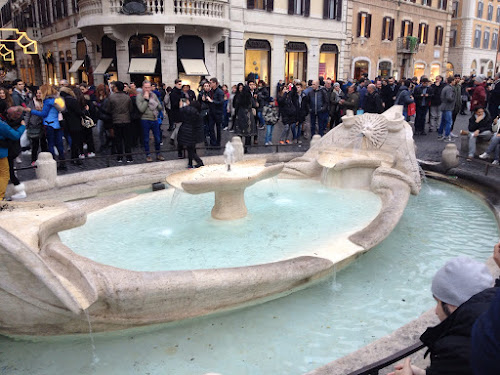 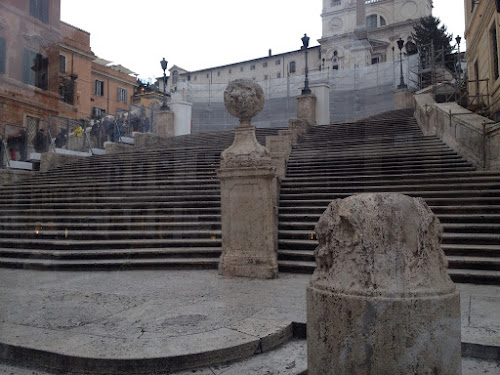 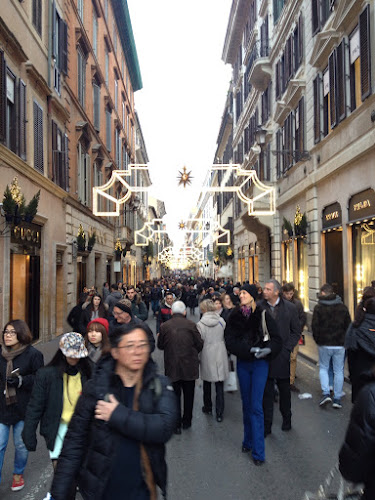 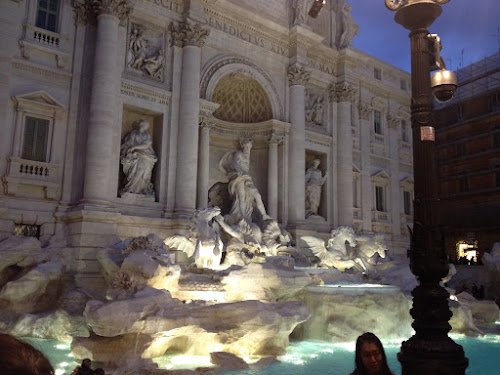 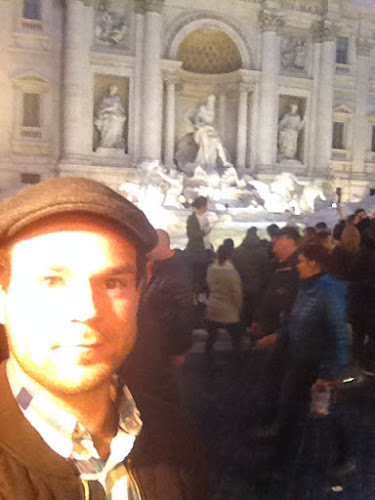 The classic 'deer in the headlights' look 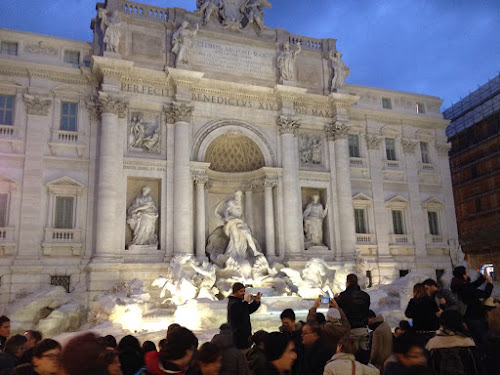 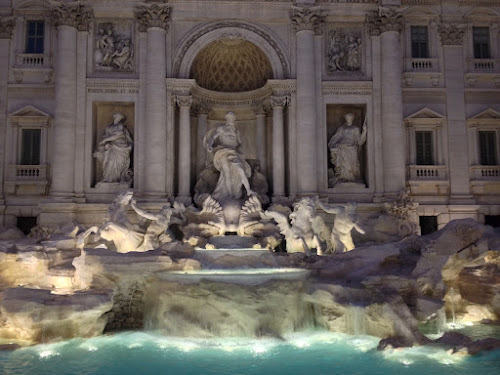 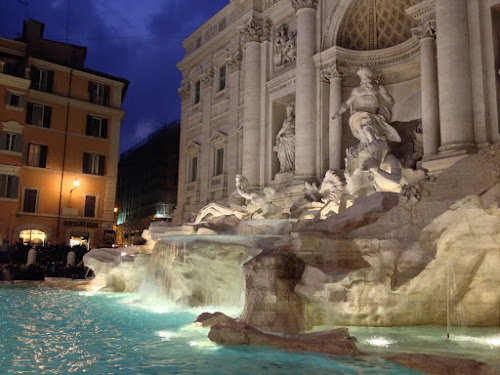 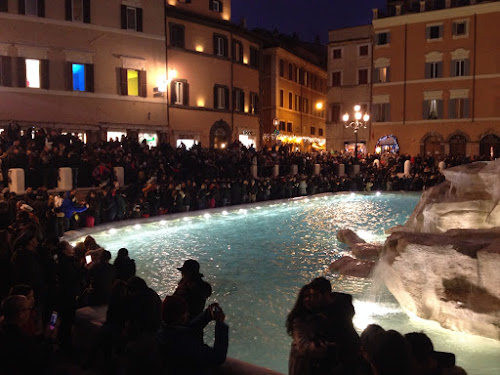 Apparently it was the hip thing to do

I brought in the new year with what seemed like half of Rome in a massive concert in the Circo Massimo (the old roman chariot racetrack). It was like any New Years celebration anywhere, except I had no idea what the bands or presenters were saying. I made sure to walk home via the coliseum on the way back though. You know, 'when in Rome' and all that. I had no intention of going out for New Years but the people in the hostel were very convincing. 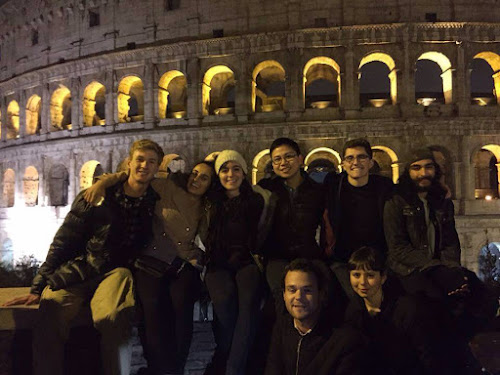 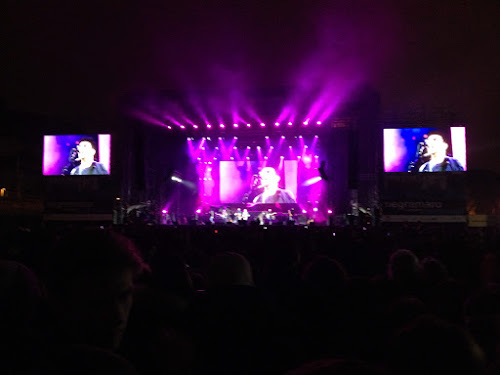 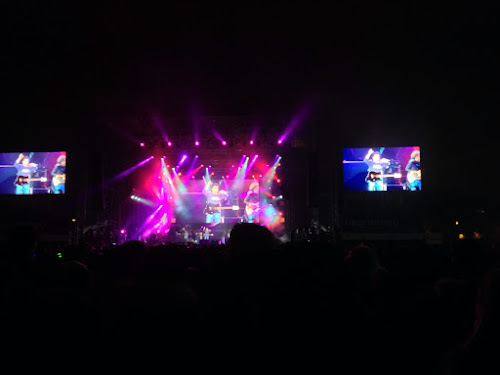 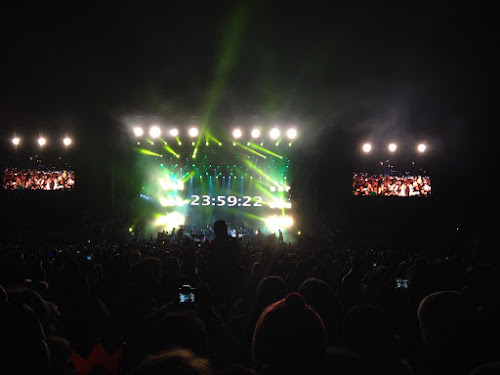 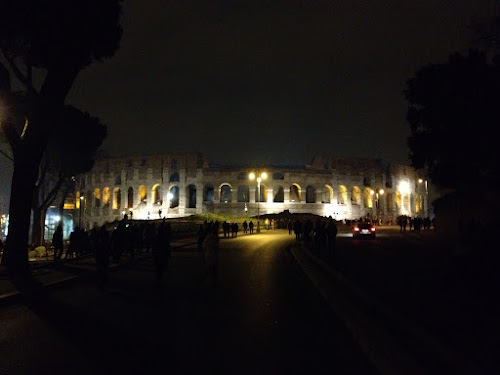 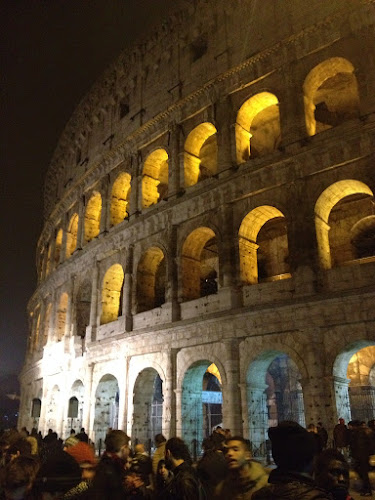 I've been thinking and I've decided that if Italy was a person, it would be that grandparent who's kind of started going off their rocker a little bit but they're still fun to be around. They've had their kids and grandkids, they've seen it all and down it all and now they've given up trying to maintain an immaculate house and they're just enjoying their remaining years. They're getting a bit eccentric or inappropriate but they don't take themselves as seriously as they did when they were young. Now they're just out to enjoy their remaining years and have some fun. I'm not saying that Italy or all Italians are going to die soon, that's just the impression I get.

Today, I'm writing this on a train down to Naples to explore around Pompeii.

And now I'm writing this on the way back home three days later. I need to get a better system in place for writing. Anyway, I was blown away with everything I saw in Naples (except for Naples itself) so that gets its own blog post (along with about a trillion photos). Until then, Ciao!

Posted with Blogsy
Posted by Les Betchos at Sunday, January 03, 2016