Show You No Murcia

As a hugely predominantly Catholic country, Easter is kind of a big deal in Spain. Instead of getting a few public holidays to celebrate, the entire country kind of just shuts down and has really weird festivities for about 10 days, which means I had an extended break. I had a lot of thoughts about what I should do with my time and somehow I landed on the idea of doing the Camino de Santiago de Compostela (which I will explain in the next post). This left me with a few days gap between university ending and when I could start my Camino so I decided to take a few days off by myself, somewhere quiet, between the hustle and bustle of Madrid and the brutal physical punishment I was going to put my body through after. I decided to head to the small province of Murcia, in south-west Spain for two reasons; 1) it looked quiet and far removed from everything else in Spain and I probably wouldn't go there any other time and 2) it was non-stop raining in literally every other major city in Spain for the next few days. This is going to be a fairly short and uneventful post, which I guess was the point. I just wanted a few quiet and uneventful days away to myself. 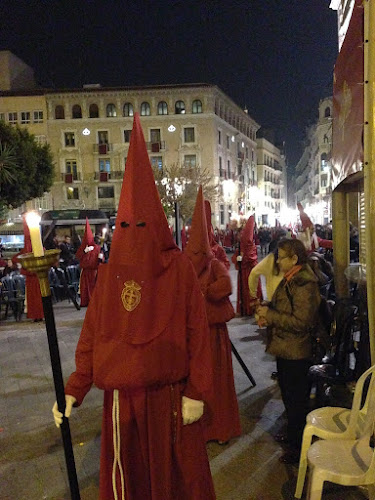 This will make sense in a minute

Murcia is a medium sized city with not a lot going on. It's got a niceish cathedral, some cute streets and that's about it. The most interesting part of the city was the fact that it was leading up to Easter (in a weeks time) and so there were Easter parades constantly traveling throughout the centre of the city. Constantly. And loudly. And just weirdly. Here is what traditional Spanish Easter celebrations look like; they're call processións (exactly the same as processions in English, but said with an accent) and they generally involve a lot of men, women and children dressing up as multi-colored Ku Klux Klan members, walking slowly through the streets carrying crosses and statues from the local churches, giving out candy to anyone who wants it. With a marching band. 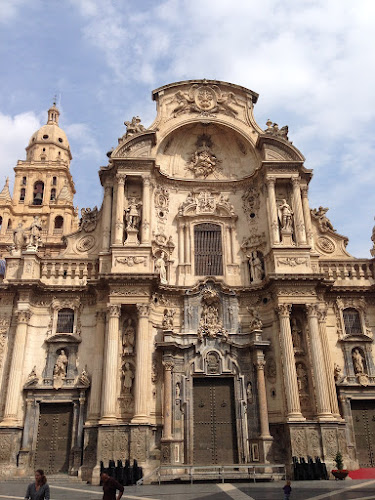 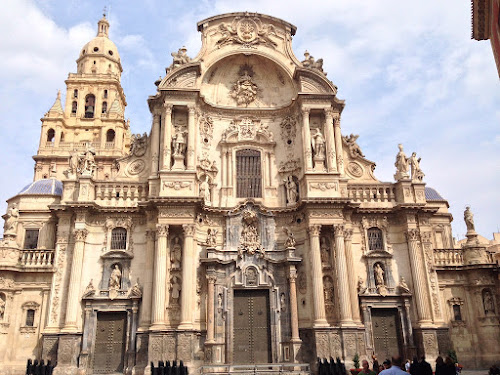 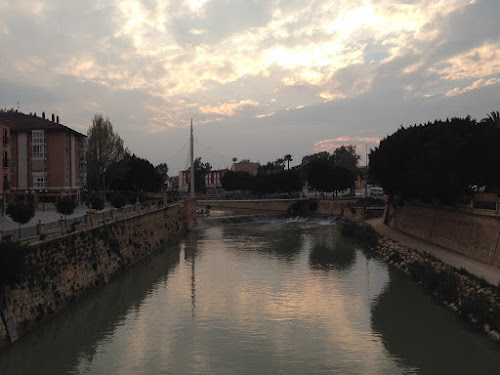 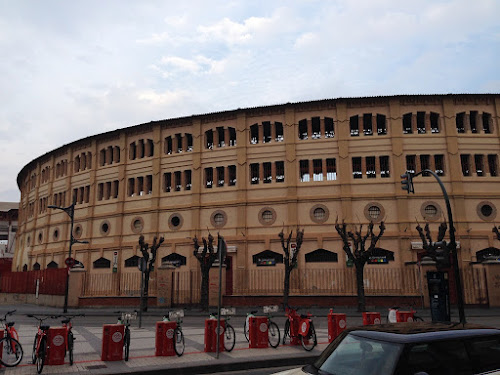 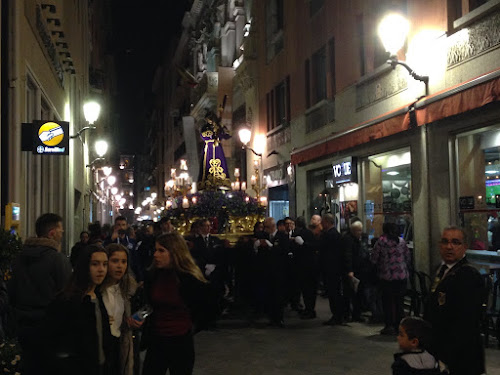 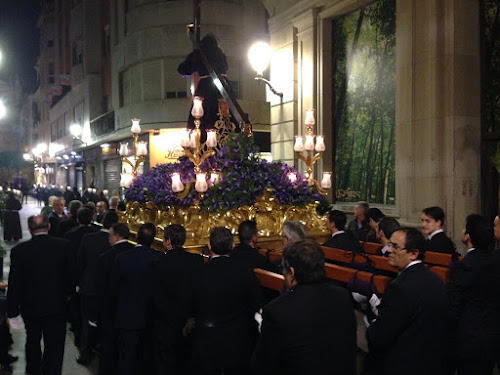 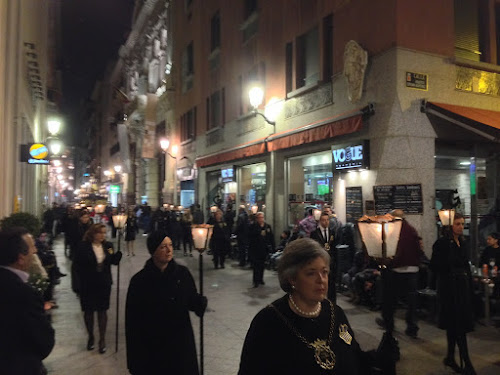 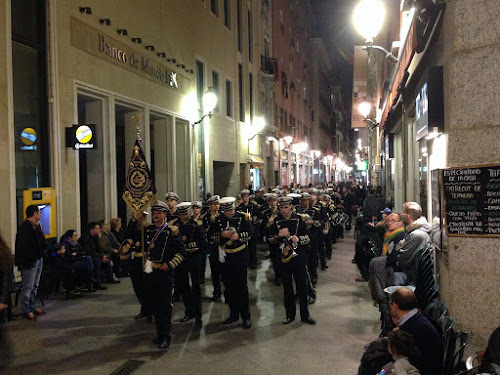 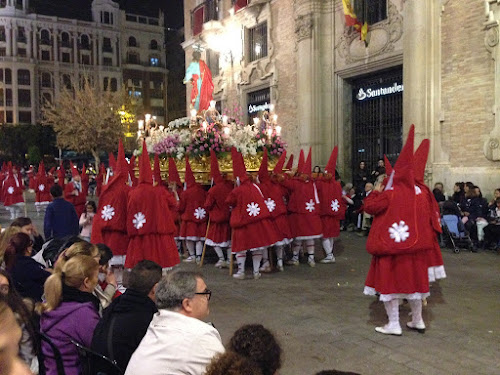 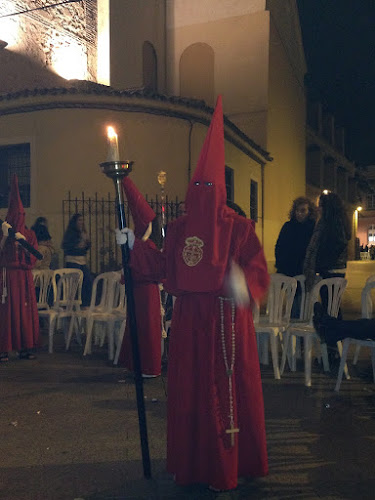 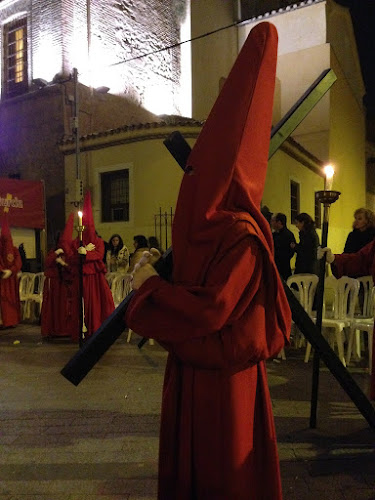 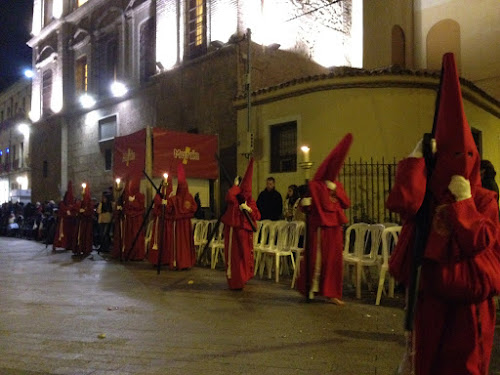 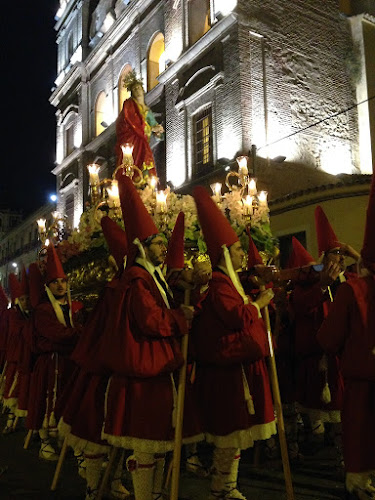 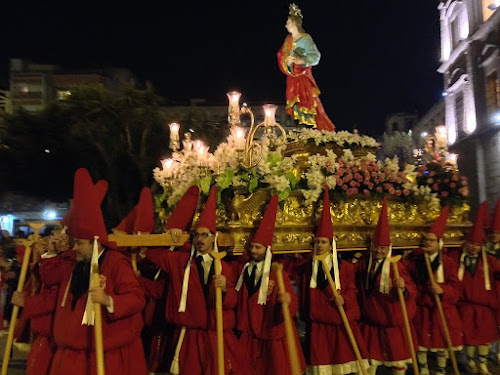 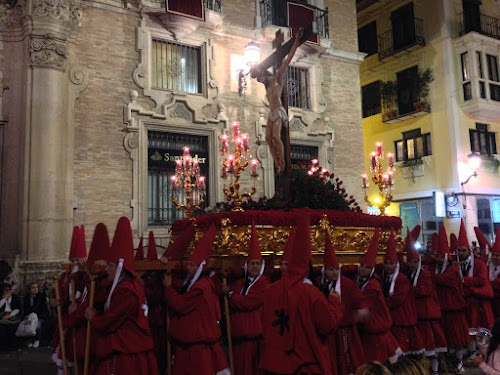 This wasn't a once a day thing, either. Even a week out from the start of Easter, these guys were walking around from about midday to midnight, every day. Not sure if that's dedication, lunacy or a little of both.

The other thing I did was catch a bus out to the seaside town of Cartagena. Cartagena, named for the Carthagians who established the first city there, was a surprisingly amazing little town. It was beautiful with a lot of history and more Easter processións. 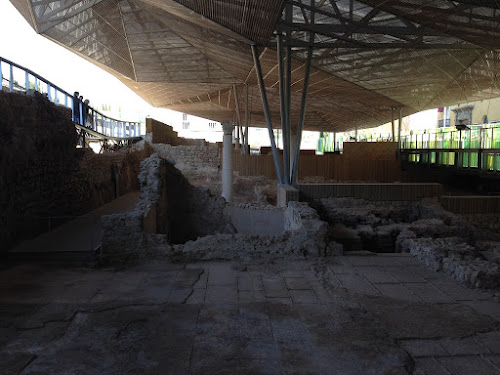 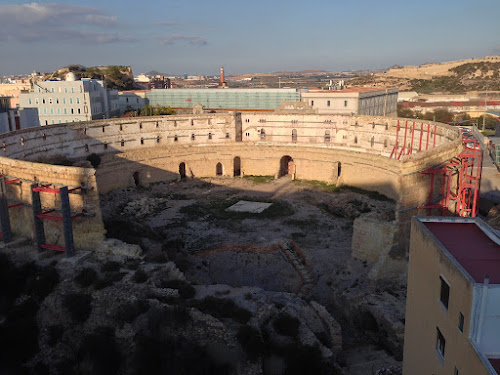 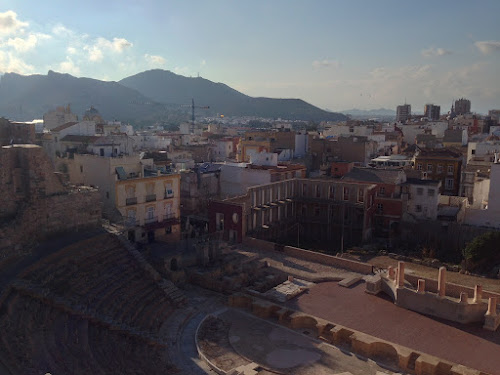 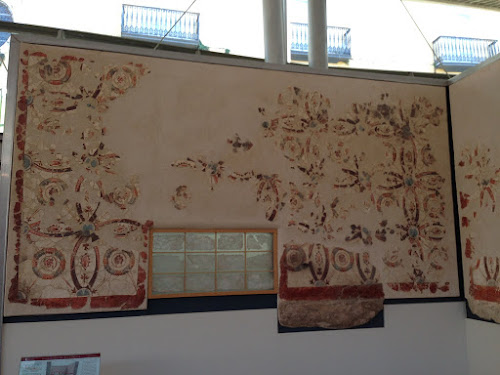 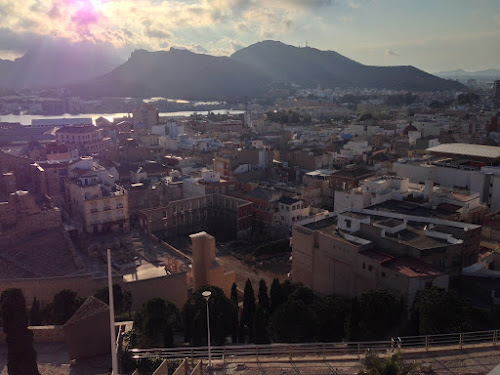 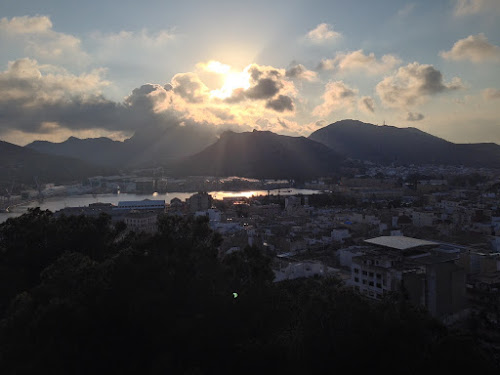 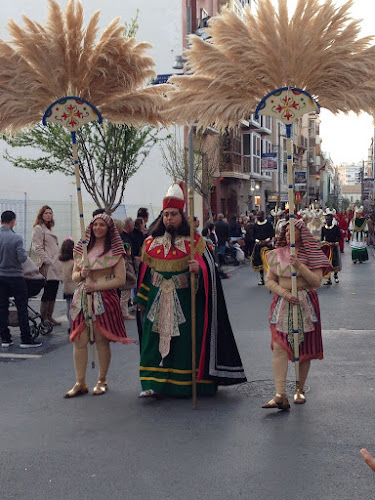 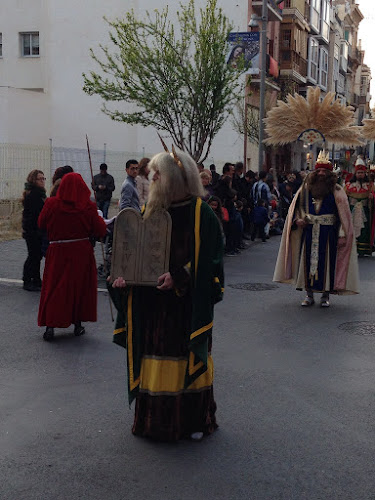 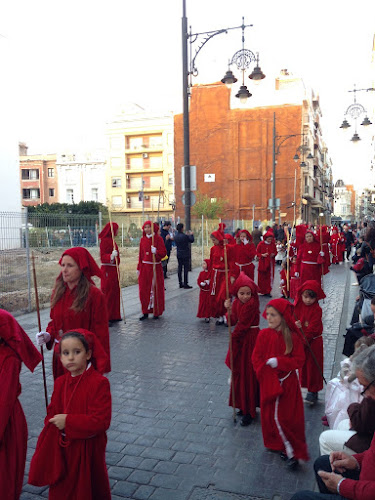 Overall it was an uneventful but relaxing few days and looking back now, I'm glad I had a chance to unwind before I attempted the Camino.

Posted with Blogsy
Posted by Les Betchos at Thursday, March 31, 2016