I remember once looking at a map and thinking about places that I wanted to go to that were a little bit obscure. Places that not many people went to, that would be interesting and scenic and difficult to get to. One of those places that I thought would be fun to visit, but that I would probably never get the chance to see, was the Canary Islands. By my understanding, until recently I thought the Canary Islands were remote, exotic and an off-the-beaten-path holiday destination. It turns out, that's not entirely true.

Not only are the Canary Islands considered European soil, they are definitely not the obscure travel destination I'd first expected. 12million people visit the Canary Islands each year and, for some reason, they are usually one of the cheapest places to fly to in Spain. Despite that, they're still truly beautiful and an interesting place to visit. A few weeks ago, my friends and I were a part of those 12million annual visitors.

We stayed in the southern half of Tenerife, one of the main islands and it was hardly the untouched, pristine wilderness I'd imagined. Instead it was quite built up and almost sleazy. It reminded me a lot of Surfers Paradise on the Gold Coast. 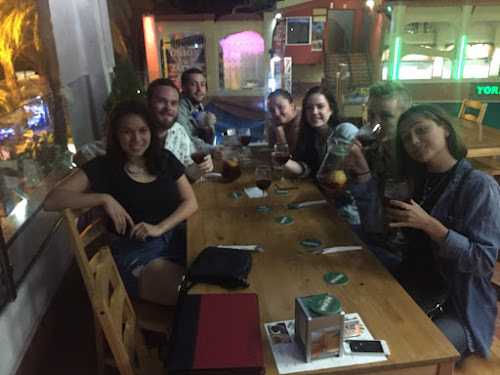 Anyway, we spent some time on the beach, went to a water park (didn't get many photos on my phone because water park obviously) and we found some natural rock pools on the other side of the island. We rented cars to get around and once we left the area we were staying in, the island was actually incredibly beautiful and natural.

I left this way too late to remember what we did there. Tl;Dr - I went to Tenerife with my friends, it was great, we had a blast, here's some pictures. 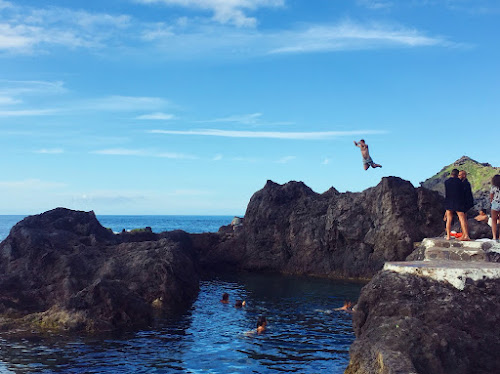 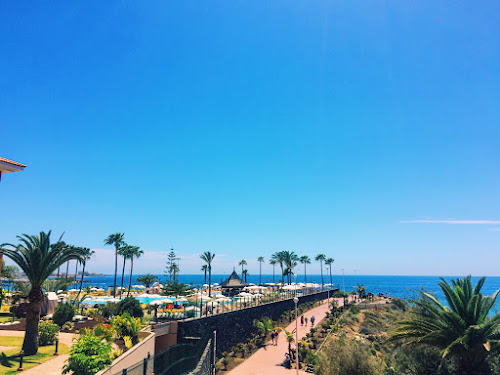 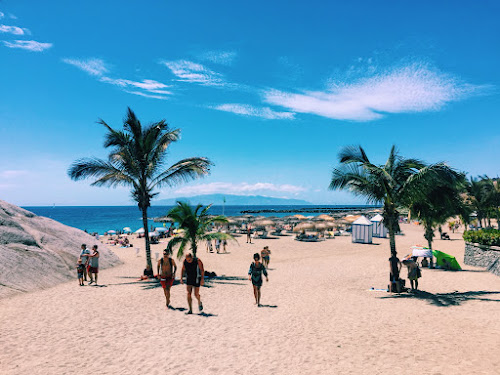 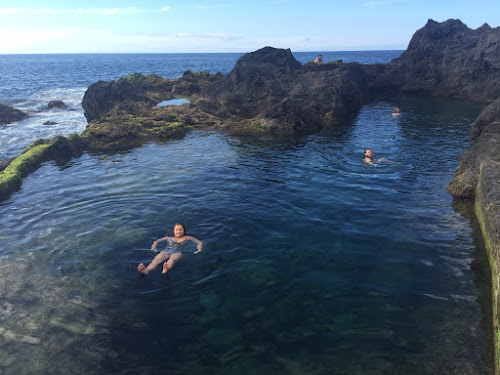 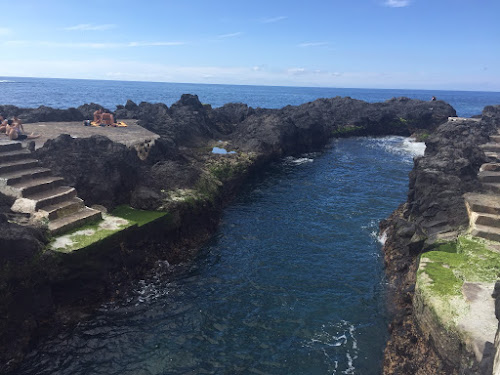 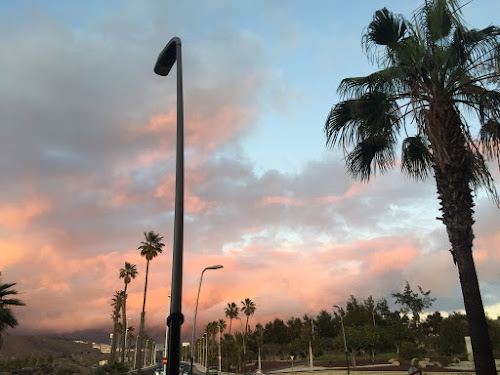 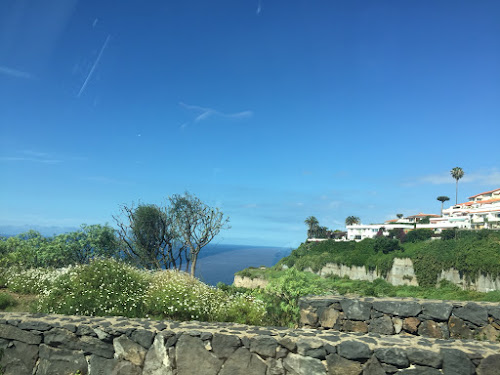 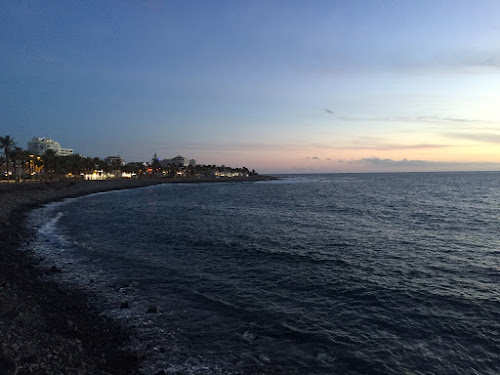 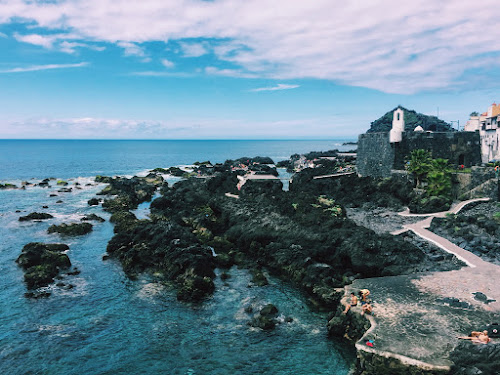 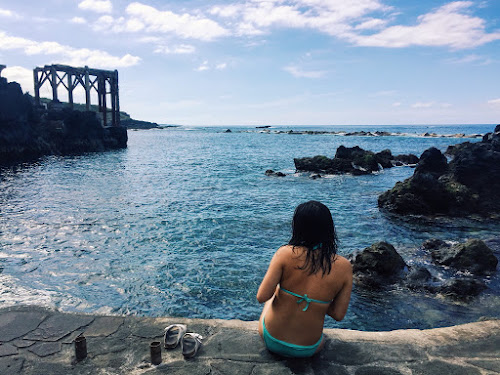 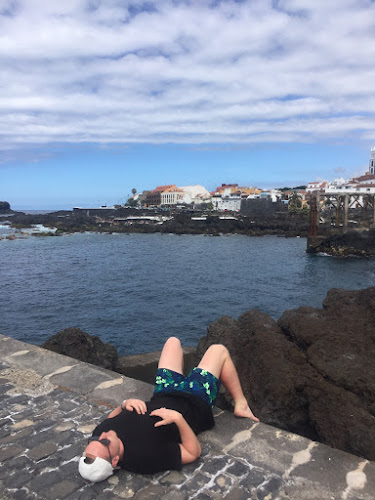 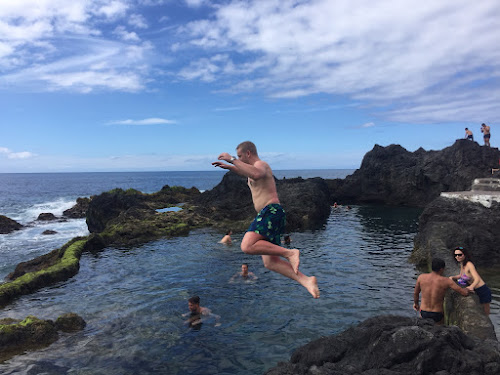 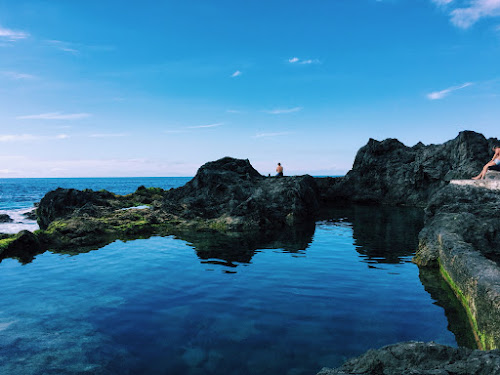 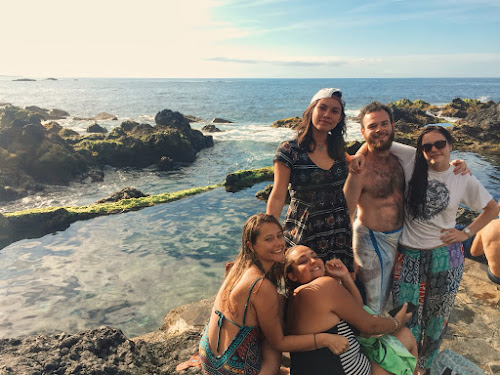 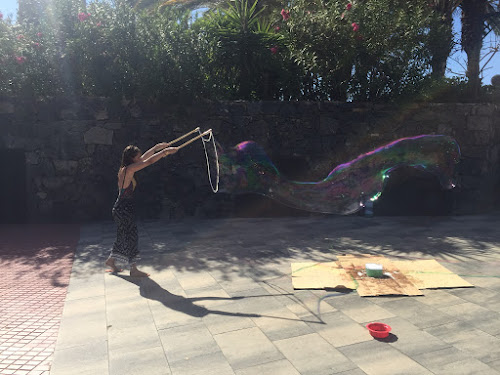 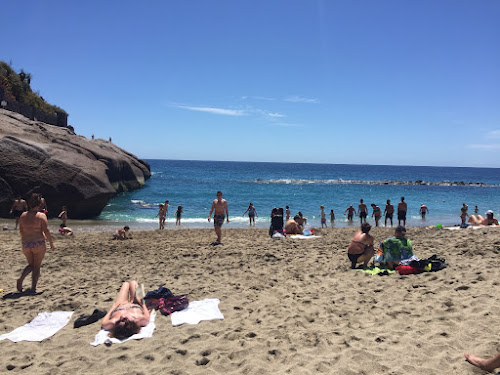 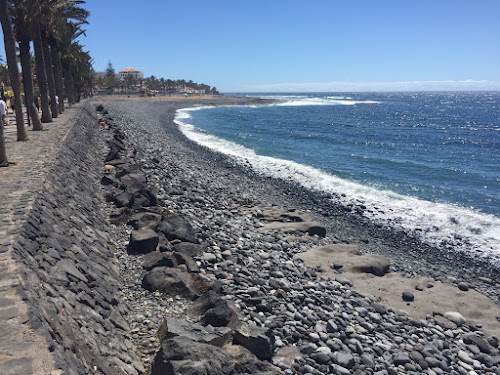 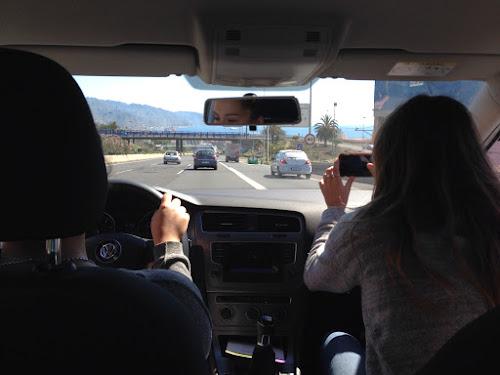 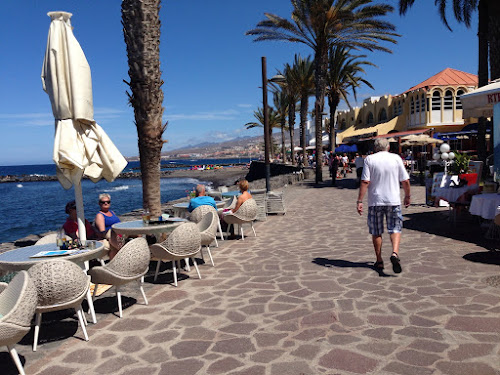 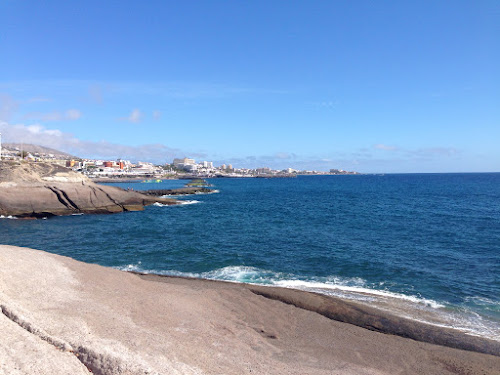 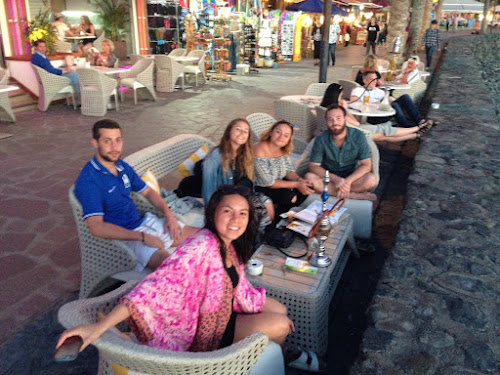 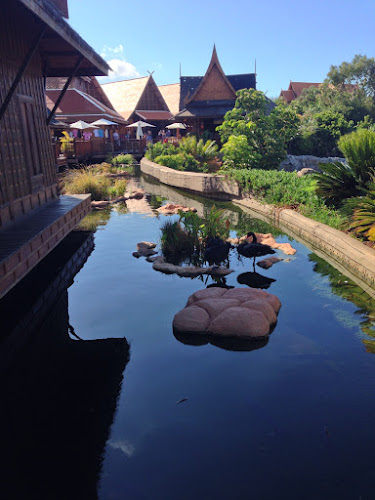 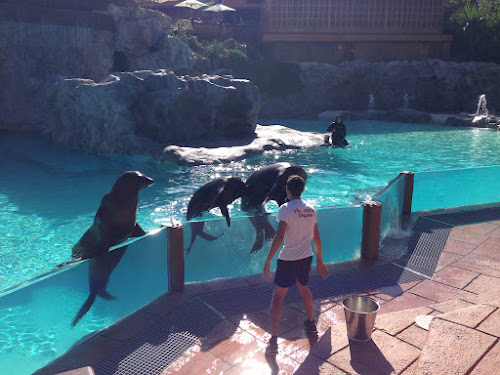 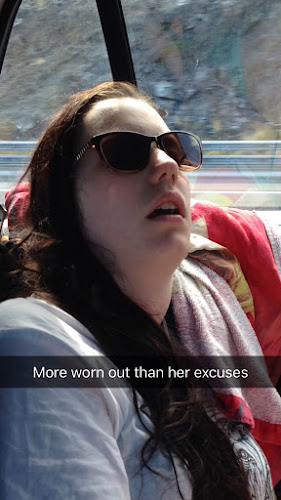 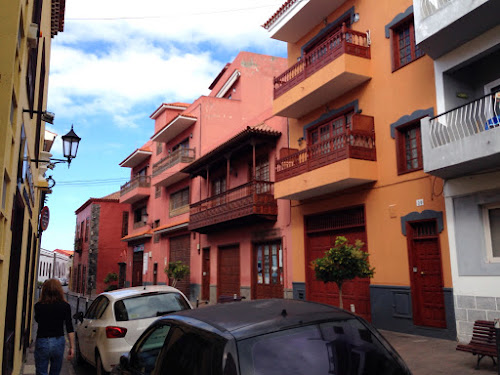 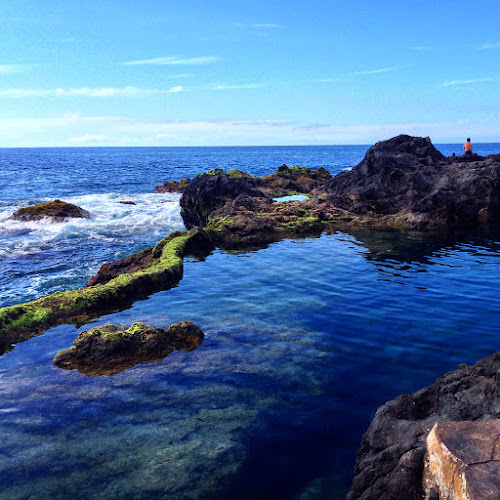 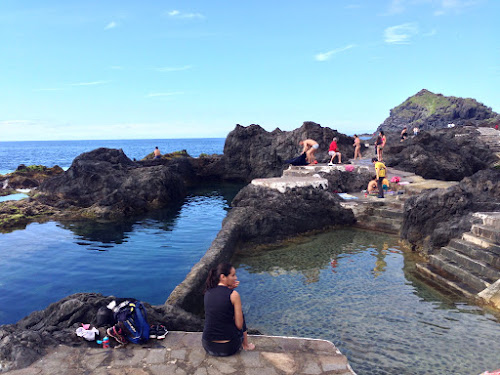 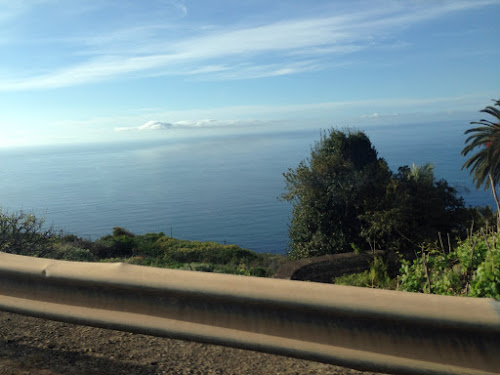 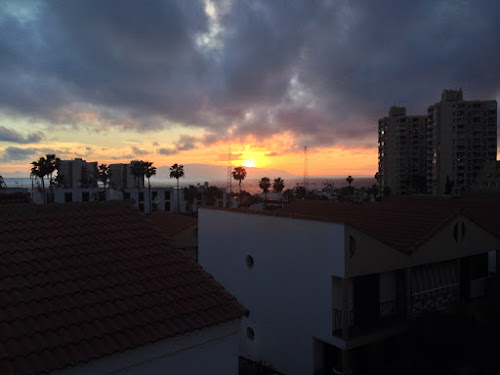 Posted with Blogsy
Posted by Les Betchos at Saturday, May 14, 2016