From Pamplona I moved on to that rarest of things, a European country I hadn't been to. Andorra is a small, independent principality tucked away high in the Pyrenees mountains, on the border between France and Spain. Due to its geographically small and mountainous land area and population of only 85,000, Andorra is often overlooked. Like the other European micro-nations (Lichtenstein and San Marino), is actually one of the oldest, most peaceful and stablest countries in Europe and has existed in its current form for almost 1000 years. Although not technically a member of the eurozone, the European Union, NATO or the Schengen area, Andorra's position between France and Spain mean it is a de facto member of all these organisations because it's larger neighbors are. 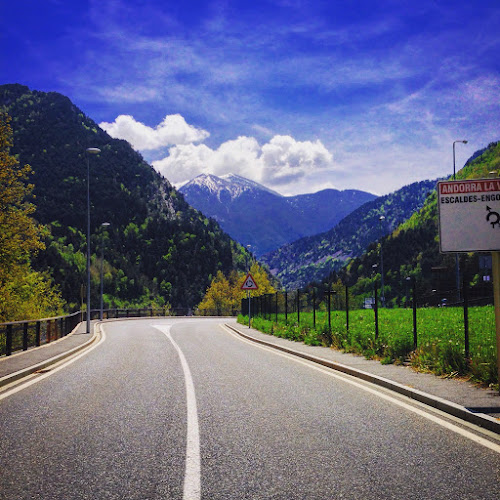 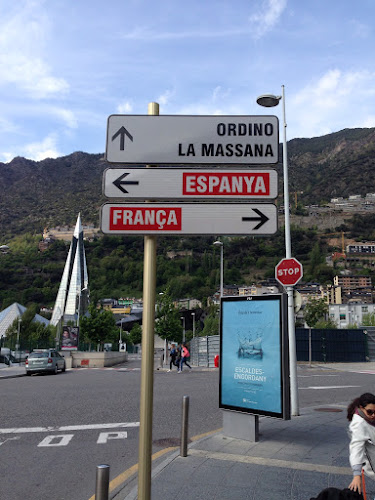 Andorra is essentially half French and half Spanish. The official language is Catalan but most people also speak French, Spanish and usually English as well. Andorra actually reminded me of Switzerland more than anything, because of the breathtaking mountain scenery in every direction. Andorra is also the worlds only co-principality, meaning they have two 'princes' as their head of state but these 'princes' are always the current Bishop of San d'Urgell (in Spain) and the current French president. There also a president and a parliament made of representatives from the seven parishes that meet in the capital, Andorra la Vella. Adorably, the parliament can only meet in if all seven members are present because the parliament doors can't be unlocked without seven keys from each of the parishes. Here are more things about Andorra, for anyone interested. 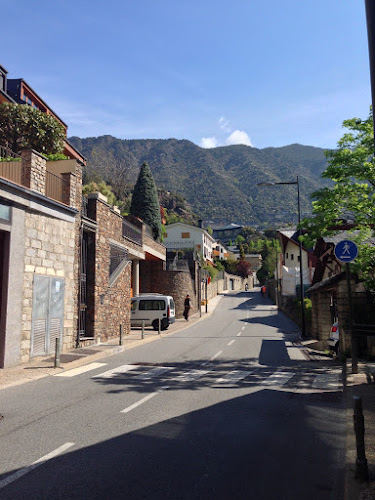 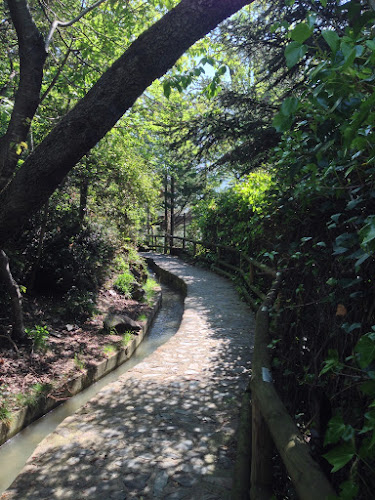 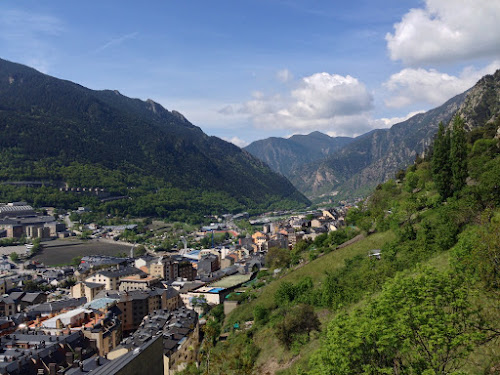 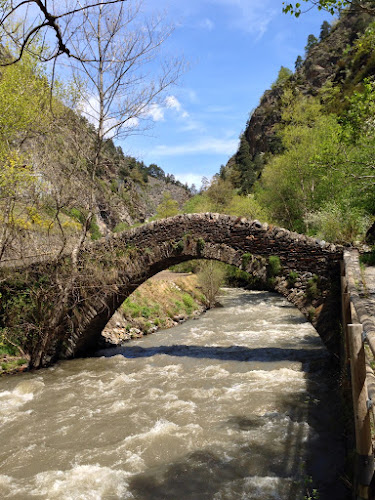 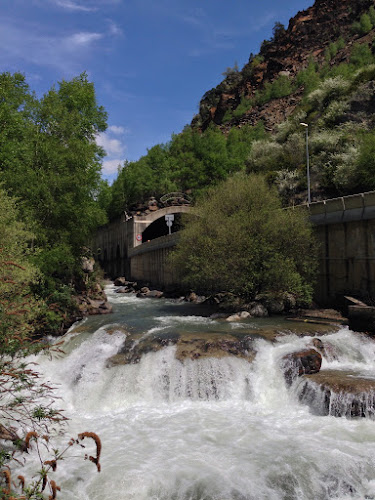 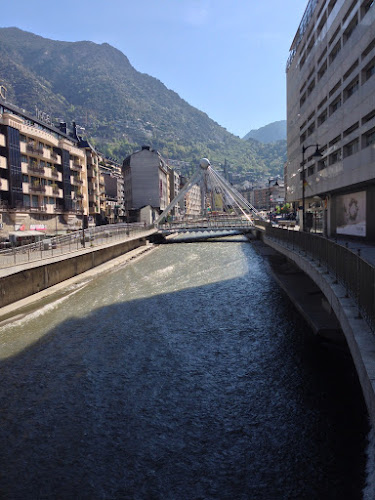 Andorra is really cool. It's clean, beautiful and (because the entire country is one big tax haven) actually quite cheap (unlike the real Switzerland). Although I enjoyed it, I feel that I didn't miss out on too much by only being there two nights. I spent my free day hiking up though the mountains, which was beautiful. I did get the impression that not a lot happens in Andorra which is not necessarily a bad thing. Andorra is one of the most peaceful countries I've been to but, especially being there on my own in a cheap hotel (Andorra apparently doesn't have hostels), it was a little slow. 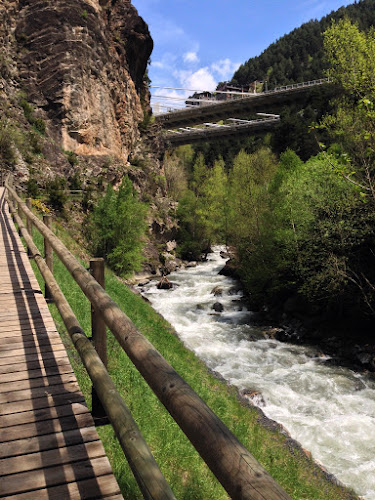 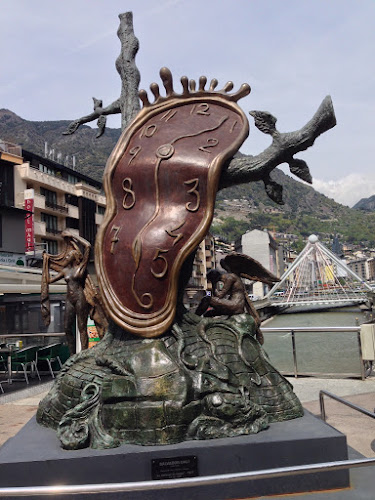 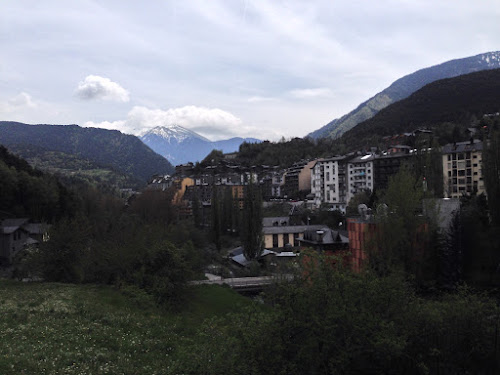 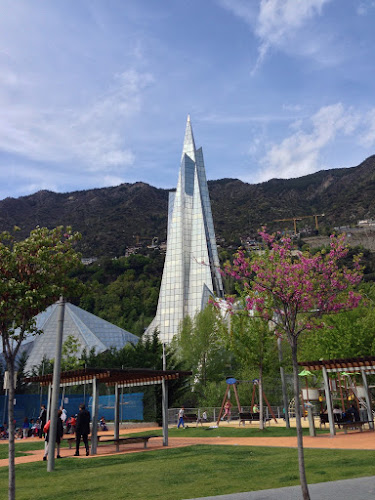 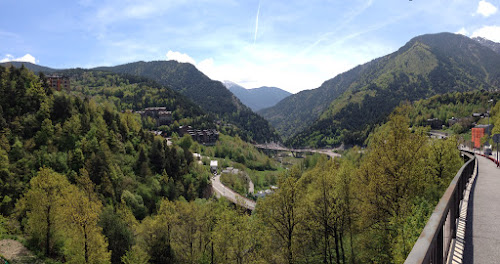 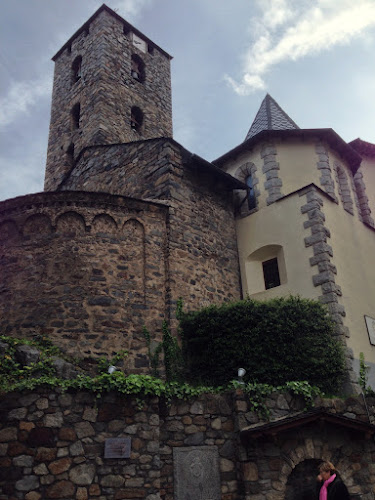 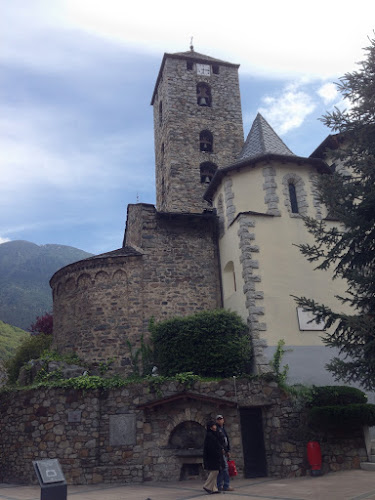 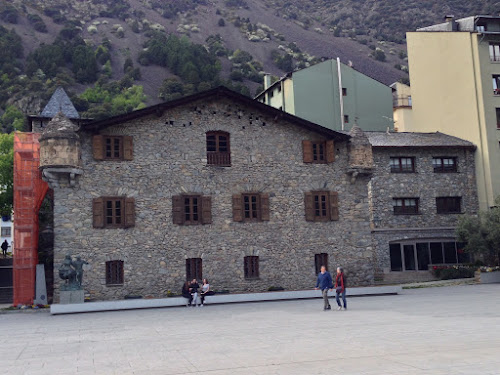 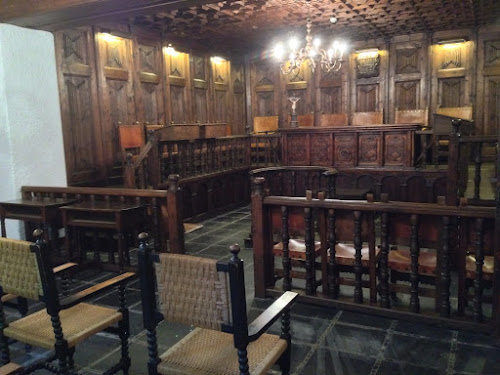 After being messed around by some jerk BlaBlaCar driver who crashed his car the morning he was supposed to pick me up (but still tried to charge me for the ride) I managed to get another ride down to Barcelona where I met yet more Aussies. We really are in plague proportions in Europe. It's only a matter of time until the European Union introduced some sort of Australian mixymitosis into the Australian population, I'm sure. 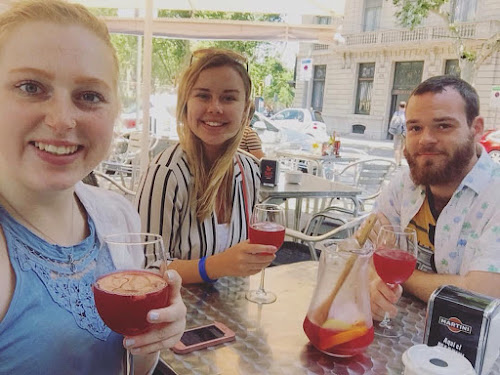 After another day wandering aimlessly around Barcelona (we went to the Sagrada Família again, but didn't go in) I headed to the airport for my next stop; a new country and a new continent. 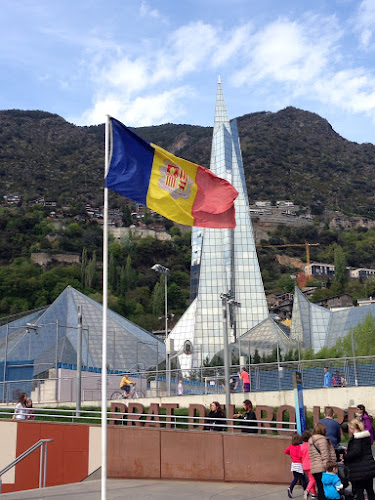 Posted with Blogsy
Posted by Les Betchos at Friday, June 03, 2016