From Armed, the penultimate stop on the tour was the seaside town is Essaouira. Essaouria was under Portuguese control for a long time and that influence is still quite obvious in the style and layout of the town. Essaouira isn't a big town and there wasn't much to do by way sights or touristy things. Essaouira was just nice to relax and catch my breath on the beach after a whirlwind two weeks around a pretty hectic country. On top of that, I knew I'd be coming back shortly after, so the pressure was off to some extent, but I'll come back to that. 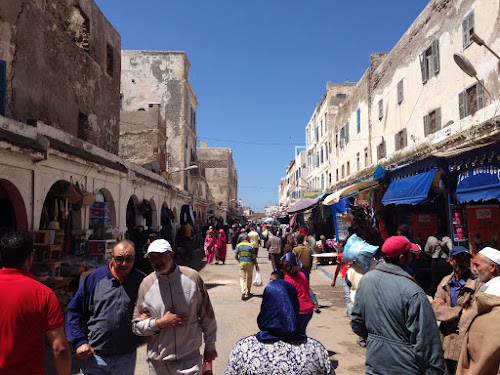 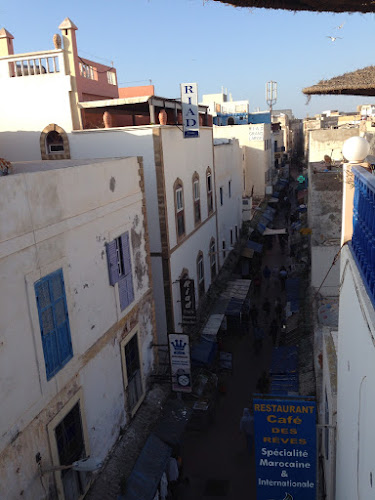 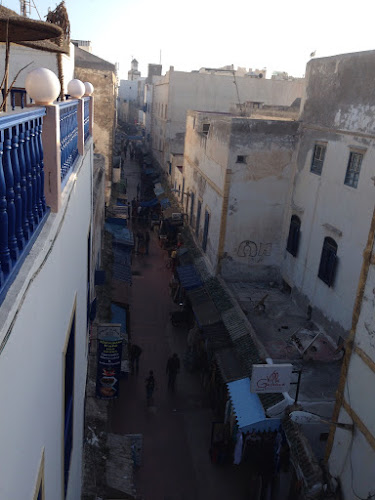 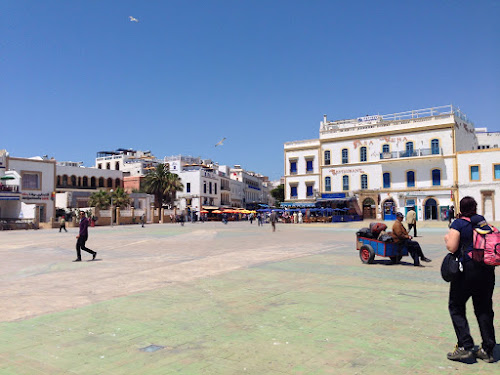 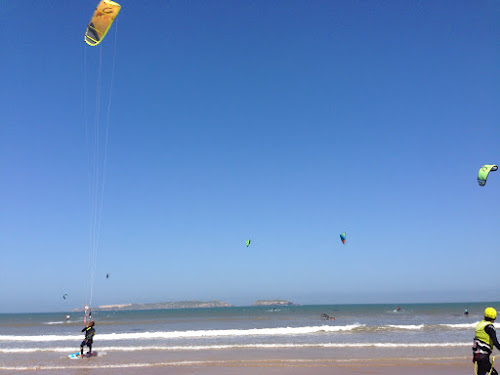 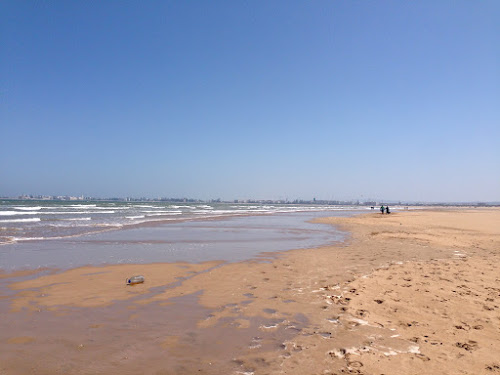 The final stop was Marrakech. Marrakech is easily the tourism capital of Morocco and the souks (markets) are the stuff of legend, and rightly so. Marrakech is pretty insane but in a much more open and friendly way that the sprawling labyrinths of Tangiers and Fes. As with Essaouira, the two weeks of fast paced travel had left me feeling pretty slow so my time in Marrakech was pretty relaxed. It was also the final stop with everyone on the tour so it was a little bittersweet. 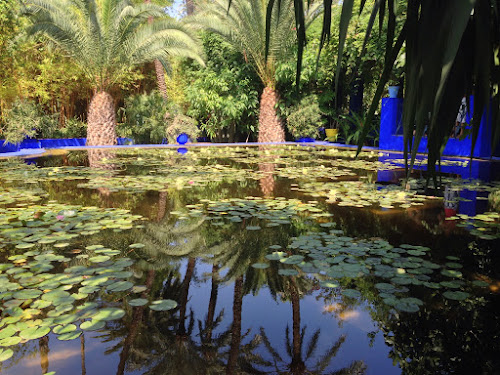 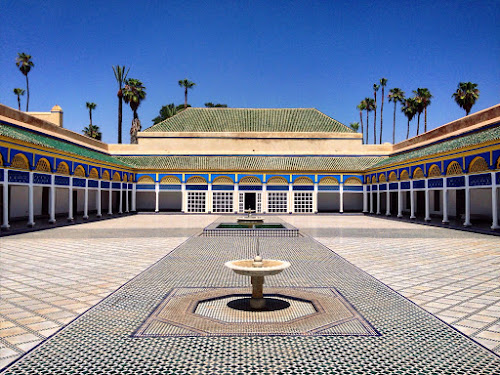 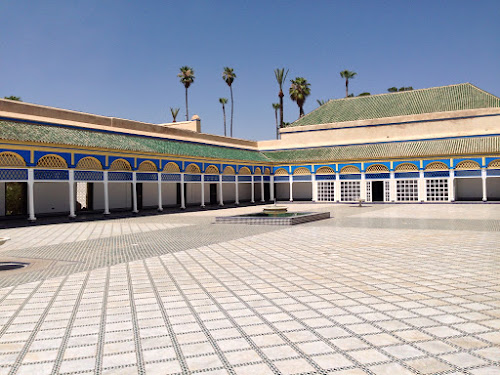 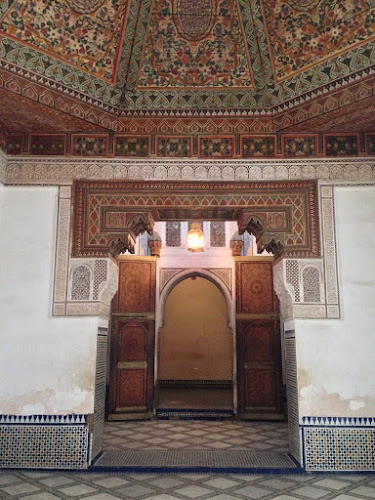 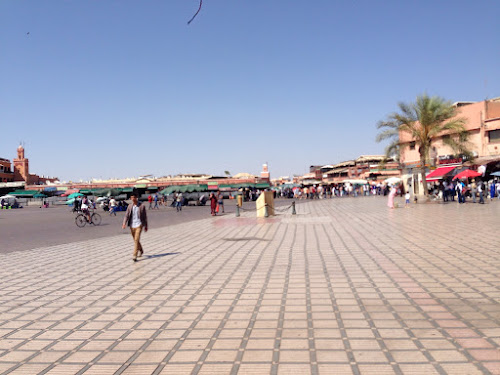 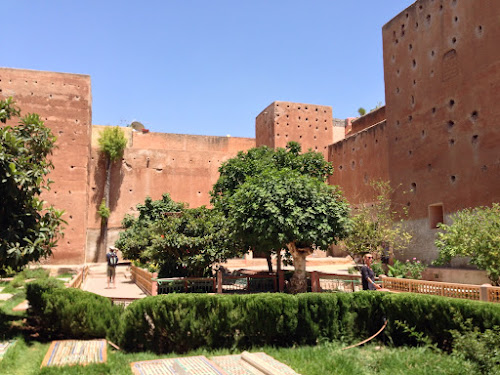 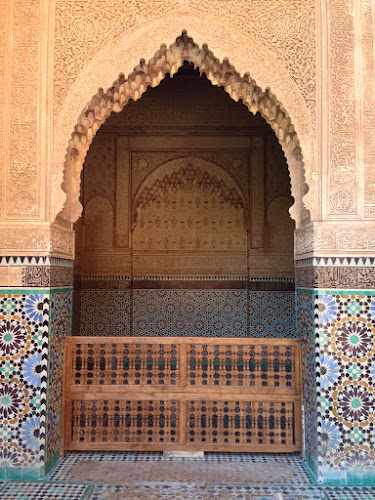 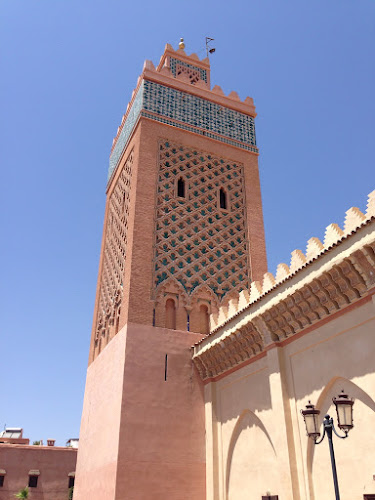 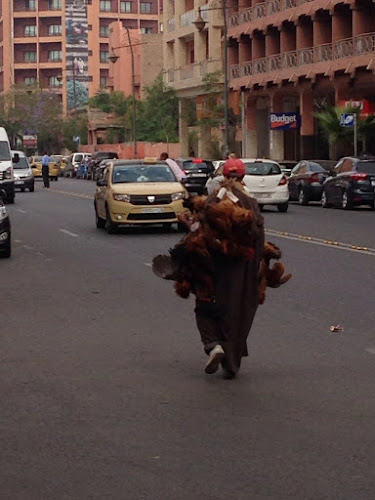 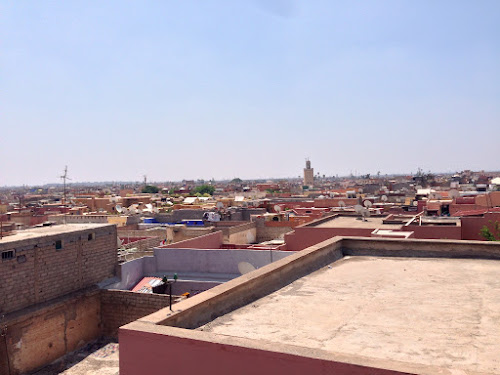 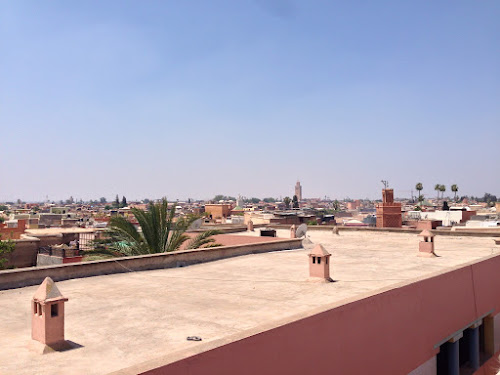 If I'm being honest, this happened in May and I'm writing about it in July so the details are a bit hazy. We did go check out the local palace and wander through the markets but I don't think I really did too much.

After leaving everyone from the tour in our final hotel in Marrakech, I caught a bus back to Essaouira. I had a good friend in high school called Nicola who is also an experienced traveller in her own right (this is her travel blog). Some time ago, she visited Morocco and met a lovely Moroccan guy named Ibrahim and, long story short, moved to Morocco herself. The town where Nicola and Ibrahim live is called Sidi Kaouki. It's a tiny beachside surf village about 45 minutes south of Essaouira. Although I got to sleep in the desert, Abdellahs family home and have tea with nomads by the side of the road, my time in Sidi Kaouki with Nicola, Ibrahim and their friends was the most genuine experience of the whole trip. 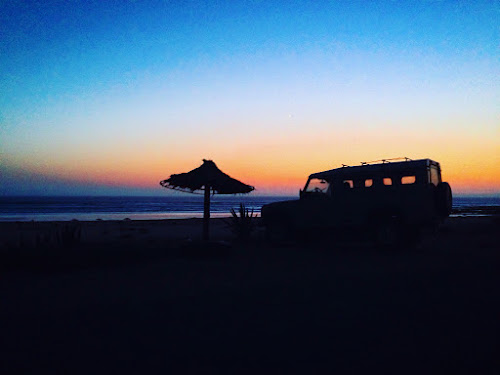 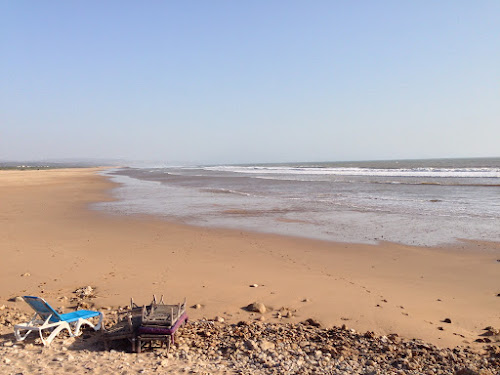 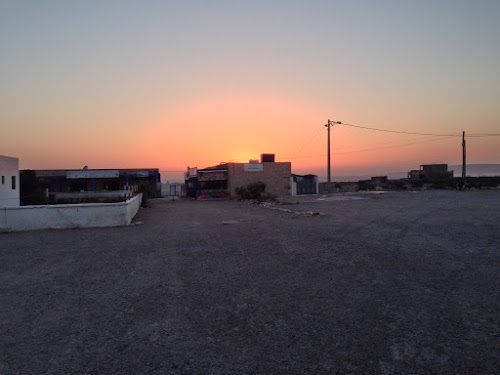 Half of Sidi Kaouki

Ibrahim and all his friends were warm and friendly. The town itself is tiny. Although the surrounding villages inland have a total of around 3,000 people, the main area of Sidi Kaouki is not much more than a few restaurants, hotels, surf shops and houses along a beach. The pace is slow and peaceful but the surf tourism means there's a perpetual cycle of new faces. Nicola herself is happy, well adjusted into her totally new home and focused opening a new hotel in town which will be awesome when it's finished. I hope I get to go back and stay in it. 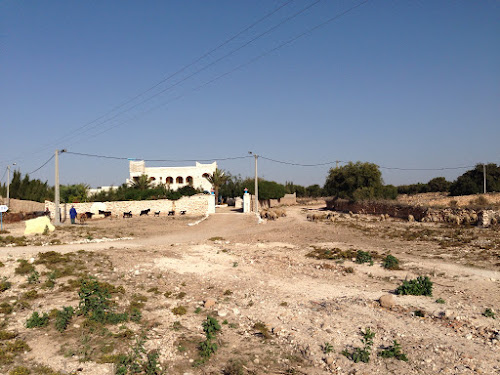 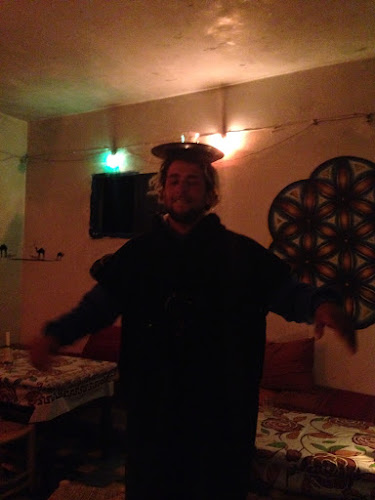 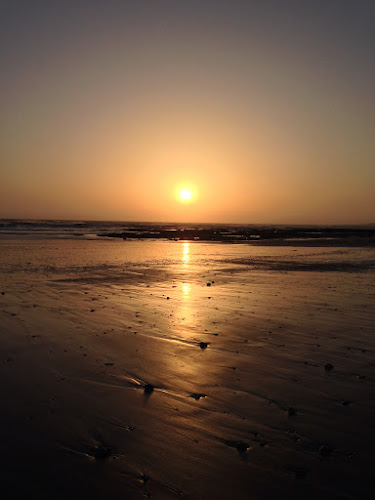 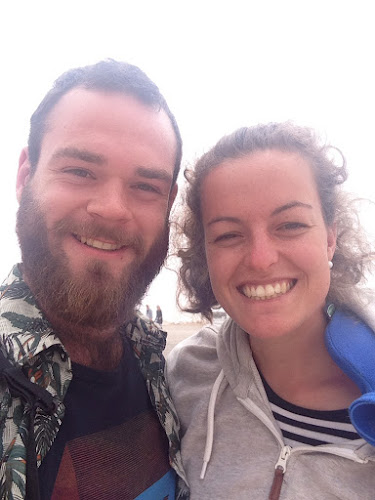 Morocco as a whole surprised me. I thought of myself as quite open minded and I was expecting great things about Morocco, especially after the glowing reviews from friends who had been there before me. Honestly though, I was totally blown away by the entire country. Morocco is equal parts beach, desert and majestic mountain ranges. The people are warm and friendly, the food is delicious and it's just an all round great place to visit. I don't really have the words to sum up such an amazing and varied country (and it doesn't help I'm writing so long after). All I can say is Morocco comes with my absolute highest recommendation of places you should visit, but don't confine yourself to just the big cities. Morocco is a land of desert, mountains and beaches and you won't get the full experience from just Marrakech and Casablanca. 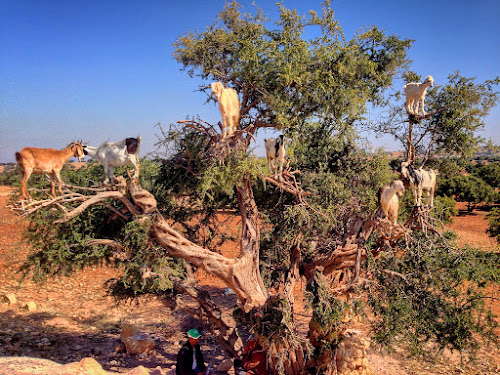 Posted with Blogsy
Posted by Les Betchos at Wednesday, July 13, 2016